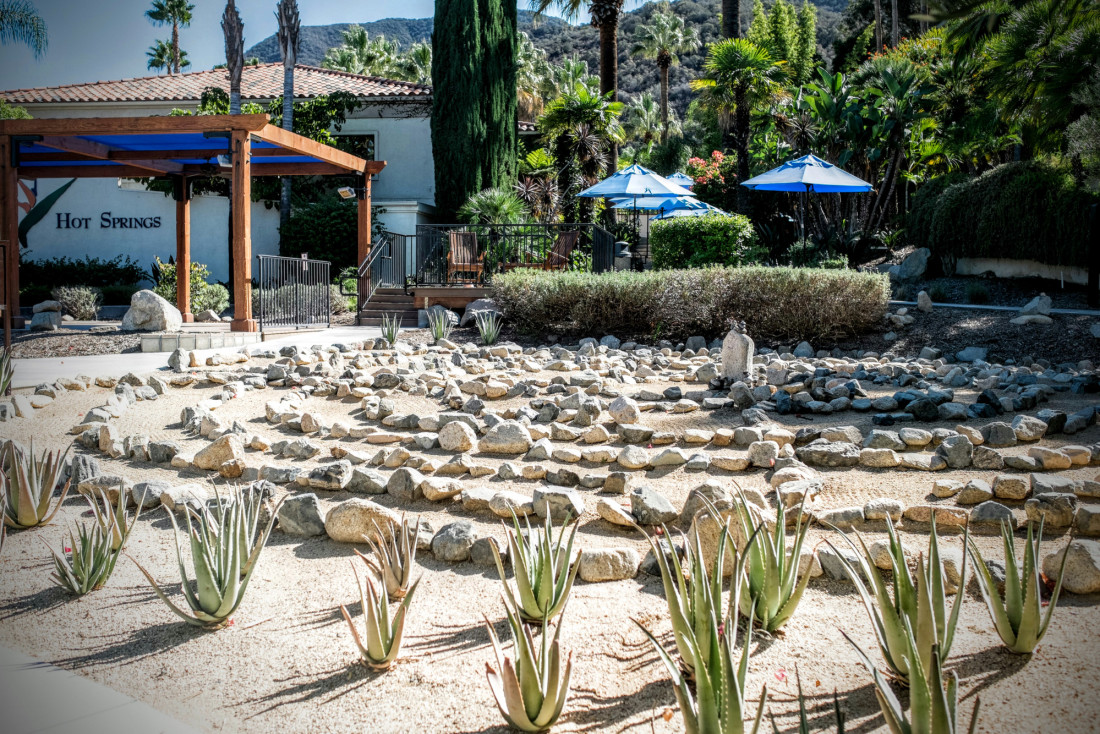 Many years before European settlers, the First Peoples of Southern California bathed in the natural sulfur hot springs of the Temescal Valley for spiritual rites. They built mud domed huts over the springs to capture heat, creating ceremonial sweat lodges. When the spanish settlers arrived in the 1800s, they saw these huts and called the area Rancho Temescal, after the aztec word for sweat lodge “temescal.” During the Gold Rush era, the area around the spring was taken over by pioneers seeking to gain business from the caravans arriving from the east, and advertised healing waters for health benefit and recreation to exhausted travelers.

Though the hot springs has a 155 year commercial history, the name Glen Ivy itself was established in the 1880s. From then on, the springs changed hands many times. After many ups and downs, the hot springs was purchased by John and Pamela Gray in 1977 who transformed the area into a luxury day spa. In the following 30 years, the owners shaped the hot springs into its current state with continual addition of pools, treatment buildings, a luxurious bath house, saunas, steam rooms, grottos and gift shop.

Of the amenities most notable are Club Mud and mineral baths.

In Club Mud, you slather yourself in therapeutic red clay mud. In theory, the iron oxide rich and acidic (pH of 5 or less) mud exfoliates skin, and if the soil also contains minerals such as calcium, potassium and magnesium, it can be beneficial as a muscle relaxant and anti-inflammatory for joints. But in reality, there’s no real guarantee that the mud contains such minerals and in what quantities.

The mineral baths contain mostly sodium sulfate, but also include sodium chloride, calcium carbonate, and other trace minerals. In short, it’s a mild chemical soup which results in tarnishing your silver jewelry and a slight rotten egg smell. At an average temperature of 104° F, it of course promotes circulation. The sulfur is good for those with skin conditions and relieves itchy irritated skin rashes, even reducing symptoms of eczema, psoriasis, dermatitis, and dandruff. The sulfur even gives the water antibacterial properties.

Combo this with a massage or a salon treatment, and you’ve got a relaxing day worthy of any hardworking or weary soul. 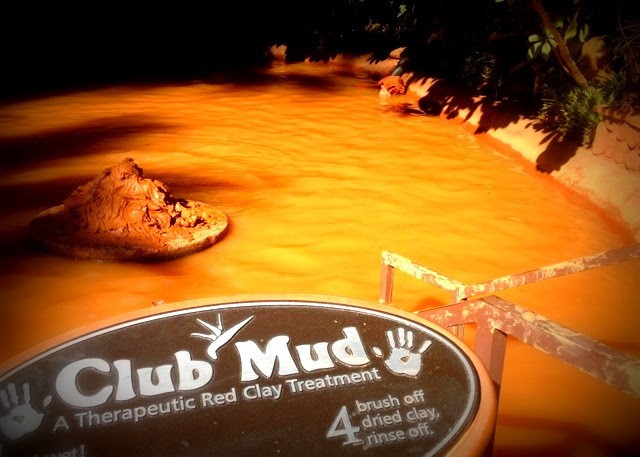 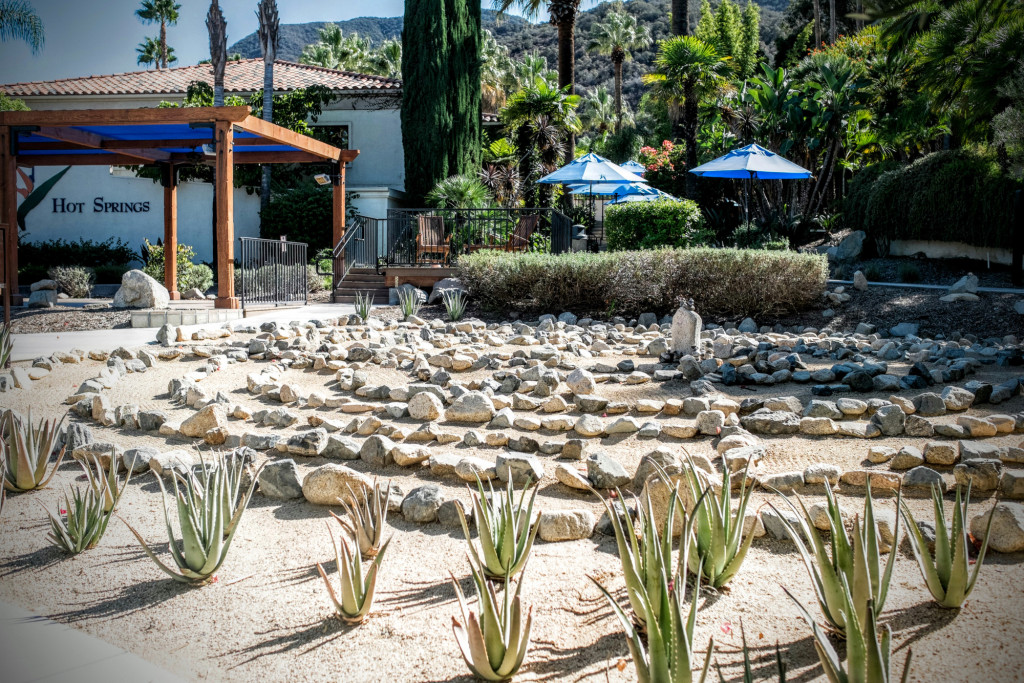 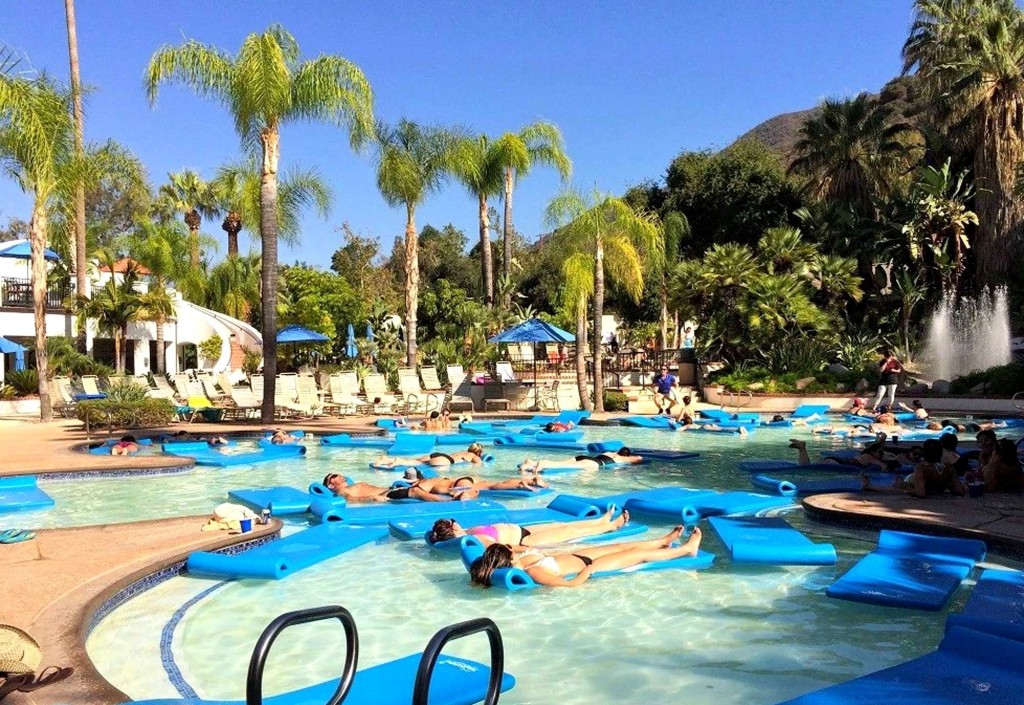 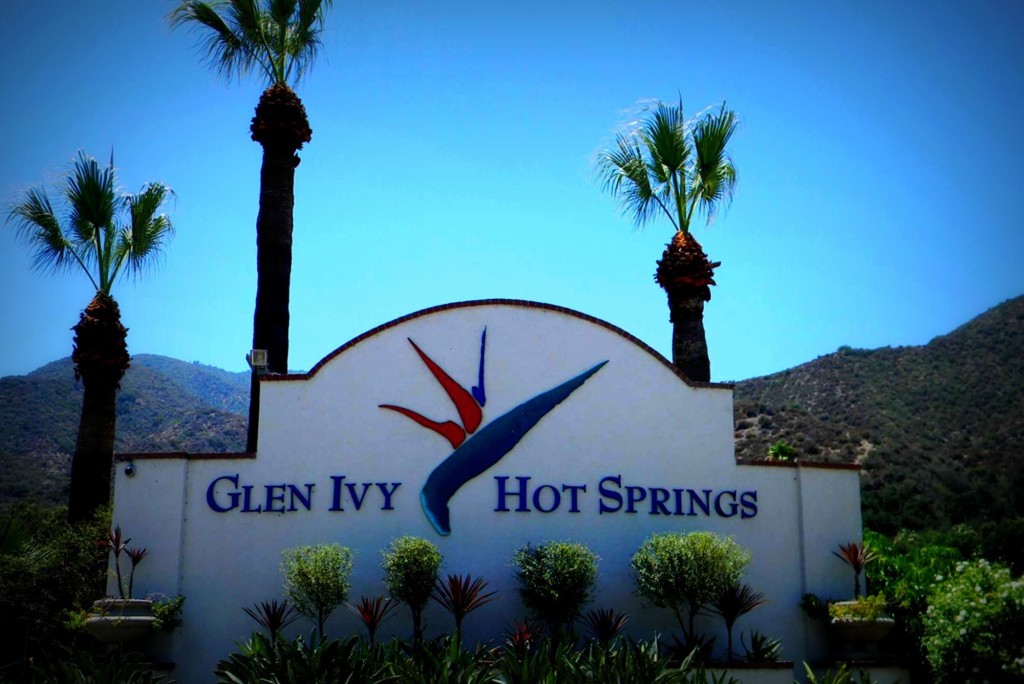 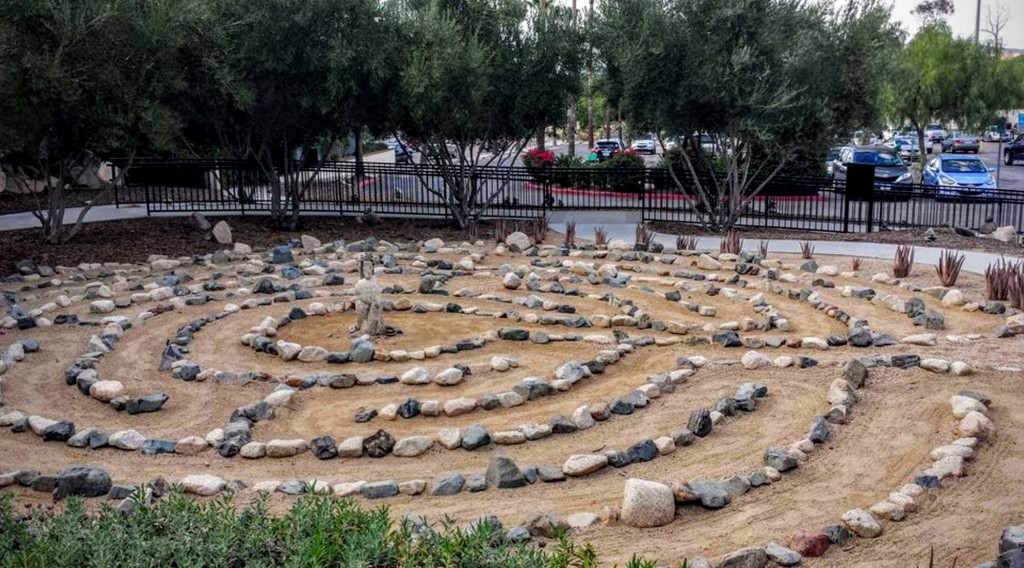 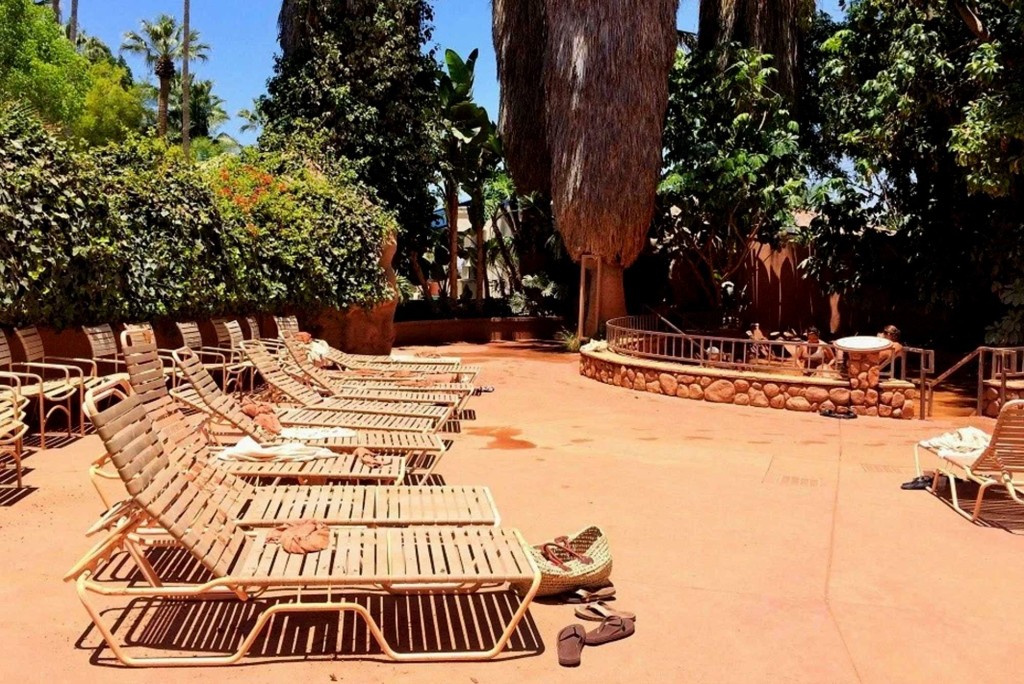