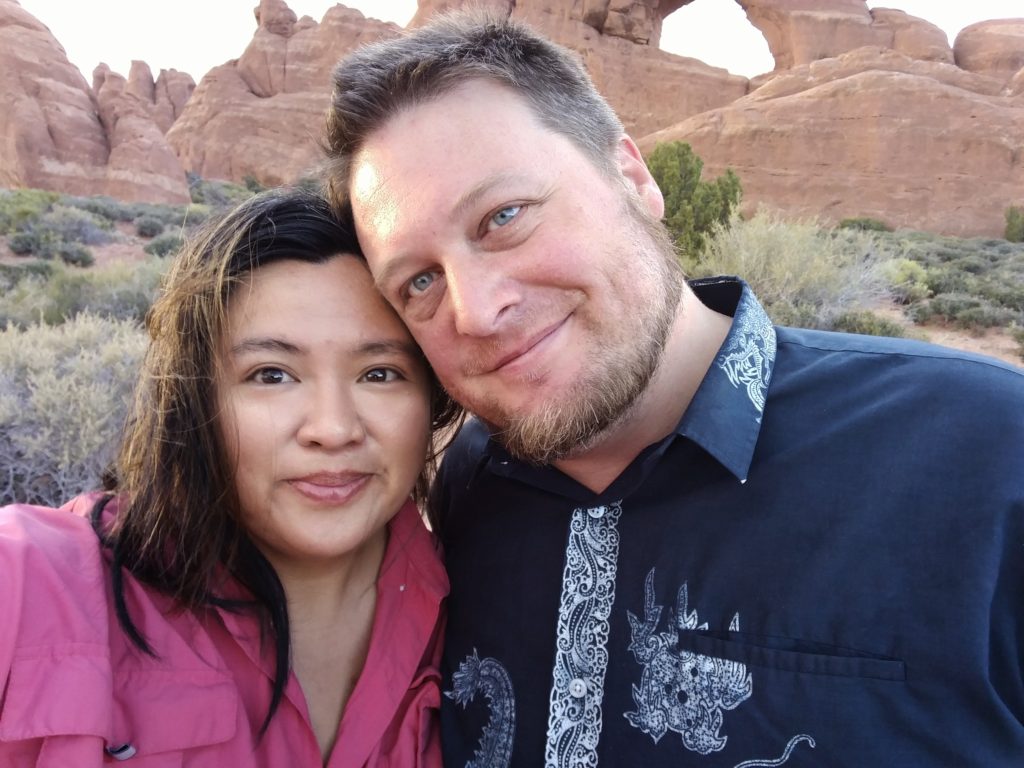 Hitch (Sigfried) was born in Alaska but by the age of 6 was shuttling back and forth between his birthplace and Seattle which was where he chose to make his home after graduating from the UW  in Economics. Hitch has had many jobs but his professional career was in Software Development as a developer and more recently a manager of other developers. Hitch has some 20 years of experience in the field and has all told made a lot of software for a lot of people over the years.

Hitch’s great personal passion is for playing games. Since a very early age when his father taught him checkers and chess, Hitch has loved games of all sorts but has a special passion for role playing adventure games like Dungeons and Dragons as well as strategy war games of all sorts. Hitch is also known for his passion for politics, culture, religion, movies and love of entertaining others. He’s been a podcaster, stage actor, storyteller, writer, and game designer. On his personal blog, you can find posts on a wide range of topics.

Trail (Anne) was born in Illinois but it wasn’t very long before she moved with her family to Seattle, where she has lived ever since. Also a graduate of the UW, Trail holds a degree in Computer & Software Systems. Trail has spent most of her professional career as a website developer. Trail left the rat race some years back and has worked as a contractor and independently for friends in creating websites. She even took a side job selling vintage table-top games on eBay.

Trail has wide-ranging interests and is accomplished at cooking, sewing, photography, graphic design, computer hardware, gardening, knitting, podcasting, gaming, and a great many other skills and crafts. Current passions include photography and travel writing. Trail is eager to see all that America has to offer in its natural glory and splendor. Trail does most of the travel planning, navigation and logistics and maintains the Trail and Hitch website and blog.

Kia is a tiny American shorthair tabby-calico with incomparably soft fur and sharp claws Kia likes to patrol for shadow creatures, ghosts, and other unseen apparitions when not sleeping or eating. She feels her brother is over excitable and altogether undignified. Kia is happy to see America so long as it doesn’t overly interfere with naptime.

Kekovar is an American shorthair orange tabby and bigger than his sister Kia. Kekovar loves to keep Hitch from working too hard by providing frequent petting breaks and opportunities to clean the cat box. Kekovar feels America is far too large and scary a place but is looking forward to viewing its many birds from the other side of a securely closed window. 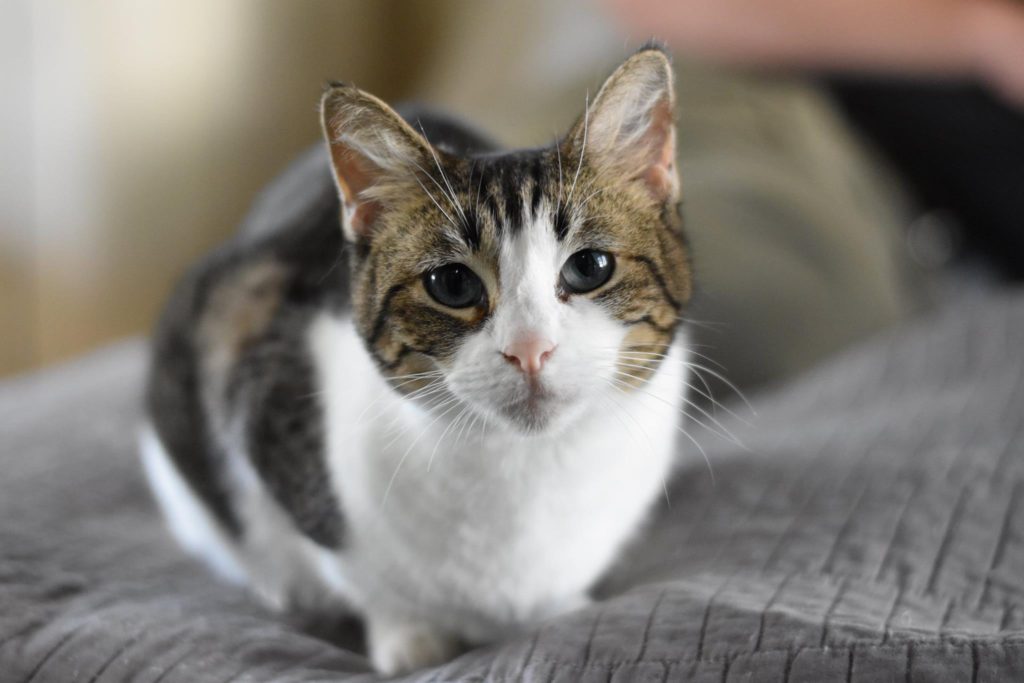 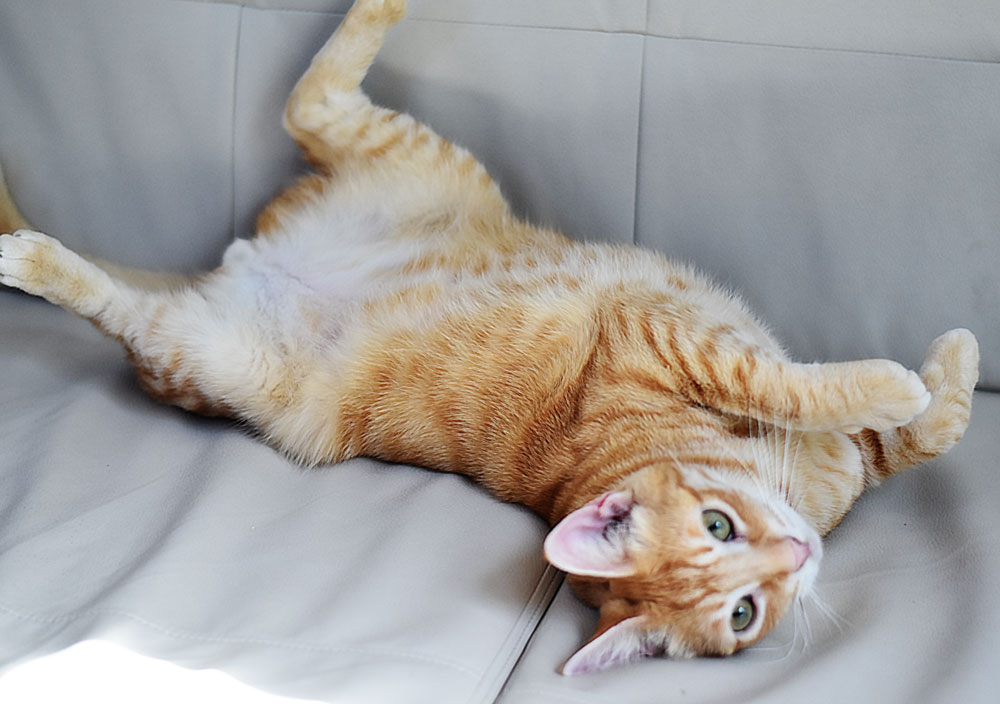