Lessons from the DIY Trenches 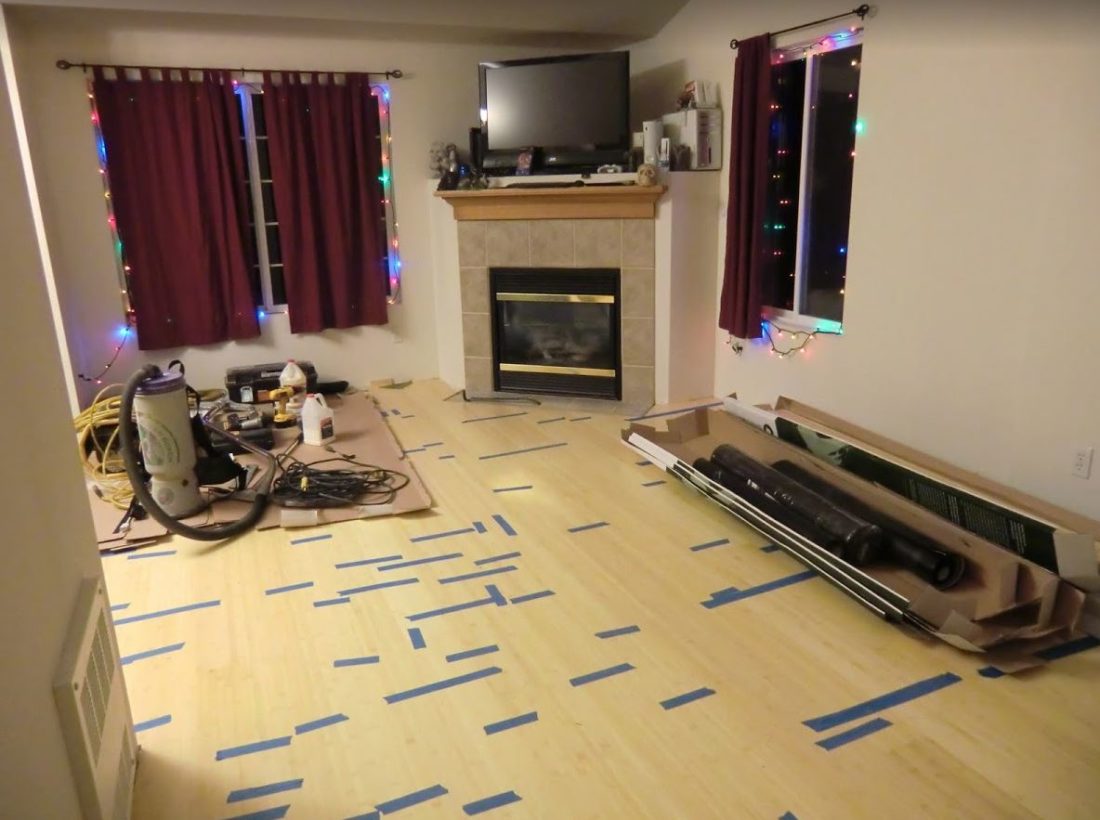 I have the best brother in the world! I just had to say that because, without him we wouldn’t have gotten through the house repairs as fast as we are now. The past few weeks have been a hurricane of home repair. Top things I’ve learned thus far from my brother’s wisdom:

1) Repairing water damage very hard work. Our balcony suffered some wood rot due to too much water. We were able to repair and replace the wood in about a day. Also getting the right cuts of wood to match the old ones takes a while and is easy to fub-up if you’re not careful. Thankfully, all went well and painting the dang thing is what we have left.

2) The best way to repair doors is give your old doors to a lumber door store and have them create new ones. We were lucky that Frank Lumber the Door Store is a few blocks away from our house. They were able to recreate our doors in about two days.

3) Orange Peel Texture is annoying. We’ve been repairing holes in the dry wall, after spackling you have to spray this Orange Peal stuff so that it matches the other walls. The thing gums up fast and won’t spray straight. You have to shake the can for a minute and run it under hot water to get it going again.

4) Paint is really expensive. They have this awesome color scanner which can get the color you want within seconds. The downside is that it can get expensive. So a good indoor paint that doesn’t require primer and is quick to apply, can cost an excess of $30 or more per gallon. A five gallon bucket of outdoor paint can cost almost $100!!

5) Do not go to the dump on a Friday. Dump on Tuesdays. Friday at the dump was a mess! Its actually a transfer station, so there was lots of stinky garbage collecting over the week. When we took our final haul, there was a huge billowing dust cloud of yuck that caused much coughing and allergy breakouts. Ugh!

6) Even Goodwill has limits. No mattresses and box springs — apparently bedbugs are a real problem. (http://www.bedbugregistry.com/). No large appliances. No broken or marred furniture. No fluorescent lights. No animals. No plants. Surprisingly, they will take old analogue TVs because they have a recycling program.

7) To install a screen for a window requires a special unitasker tool. A screen or spline installation tool is a hand tool used to install plastic spline and screen material into a grooved track. It has convex and concave wheeled ends. The convex wheel is used to press the metal screen into the frame. The concave wheel is used to press the vinyl screen spline into place holding the screen to the frame. My brother did the screen window repair for us because he’s 10 times faster than either of us, and we would have broken the darn screen again.

And that’s just the tip of a vast iceberg of DIY-ness. We’ve done quite a lot in the past two weeks to make our house market ready, there’s still more to do and no doubt I will learn more about home repair and construction. 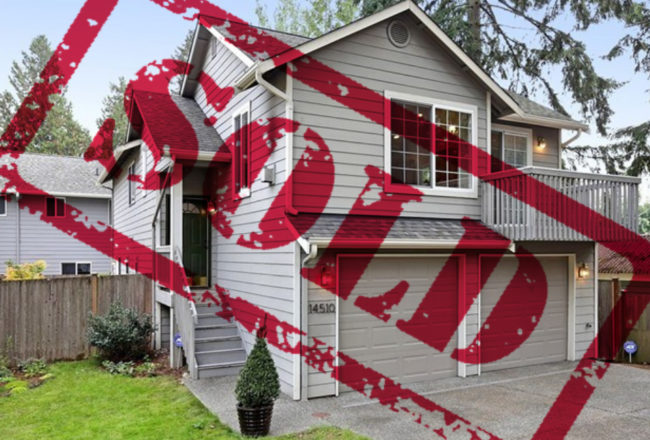 The House is Sold!