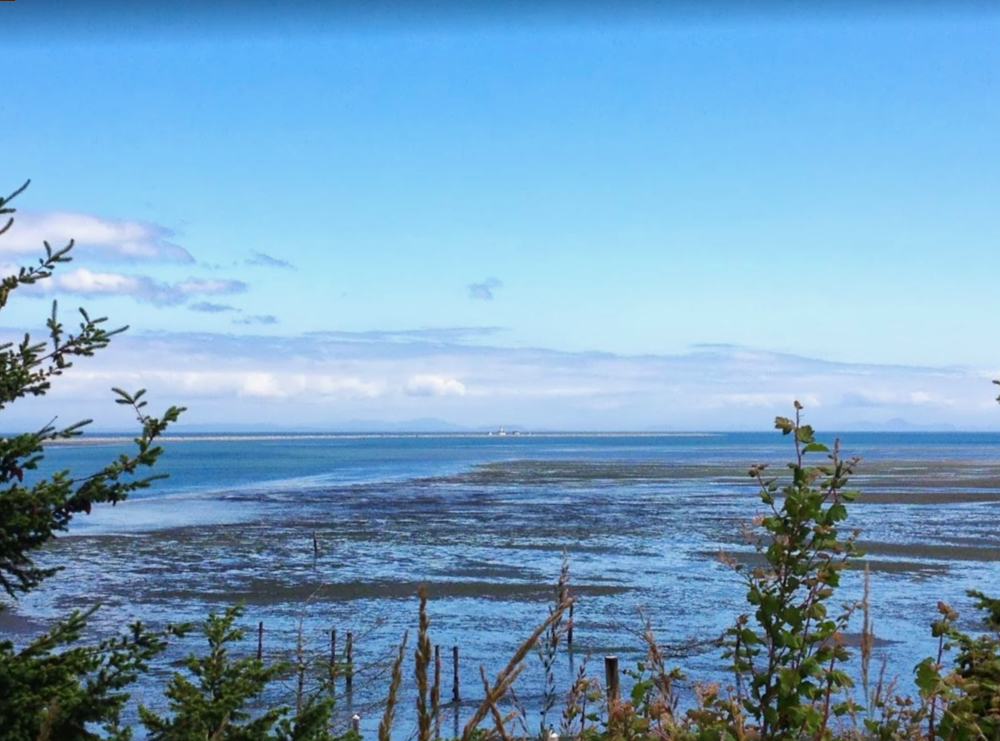 To go on our journey we had no choice but to dramatically downsize what we owned. Everything either fits in the trailer, the truck, or it has to go. What I hadn’t expected was that a number of friends were inspired to downsize their own collections of stuff. Since we are currently staying with a friend, Mr. Dallas, we decided to help him with this process as well as to unpack stuff that had spent more than one move in a cardboard box. In the process, I got to thinking about rules of thumb that can help folks separate from their stuff.

This might be the only rule you need but it can be hard to apply because there are many reasonable exceptions. Trail has a general rule that if you don’t use it in 2 years it’s on the chopping block. That’s a pretty good time span since it allows for seasonal items and special occasion stuff. Use can be open to interpretation. Is a memento on a shelf being used, how about a picture in an album? I’d say if it’s readily visible and meant to be seen that is “use” enough, but clearly items in dusty boxes or squirreled away at the bottom of a drawer are certainly not in use.

The usual counter is the every ready, “someday” as in “Someday I might need/want that!” Well, you just might be correct, but it’s pretty unlikely and in the meantime it’s taking up space, possibly costing you money, and doing nothing for you. Unless it’s some kind of emergency gear, just let it go.

#2: Don’t have more than you can store

A lot of folks get stuff, then they try to make space for it. Often the stuff outpaces the space and it ends up in storage, or tucked away, or cluttering up the garage. It amazes me in Seattle how many people have a garage and never put a car in it because it’s where they put their junk. On one hand you have what is your most valuable and important tools (your car) vs a lot of stuff you don’t use. Somehow the car is what sits outside unprotected from the elements and thieves.

And when I say make space, I mean somewhere easy to access, organized, and not covered in cobwebs. You can always quite more space, but consider the cost vs the value of what you are storing and what you could make/save by simply selling said stuff.

Nice things in dusty shelves or moldy basements are getting less nice by the minute. Whatever value they have is slowly eroding away. If you think something has enough value to keep and store it, then it should have enough value to preserve it. If the thought of taking the time or money needed to do that keeps you’re from it, you should just get rid of it. This rule is especially useful for memorabilia and sentimental items. If it really has meaning for you, show it by putting in the effort to store and organize it.

A lot of folks keep things not because it has value to them, but because they think it has intrinsic value they need to preserve. In truth nothing has value but what people ascribe to it. If it’s the value others put on it, and not value for you, the best thing to do is get it into the hands of other people and out of your life.

Obviously, this doesn’t apply to consumables but many times enthusiasts will have multiple copies of a favorite movie, game, book, collectible, or toy. Pick the one you like best and get rid of the rest. I also see this a lot with tools and electronics. Ideally, the moment you get one better than what you had, get the old one out of there. Generally the sooner you sell a tool or device, the more it will be worth.

More On Philosophies of Stuff 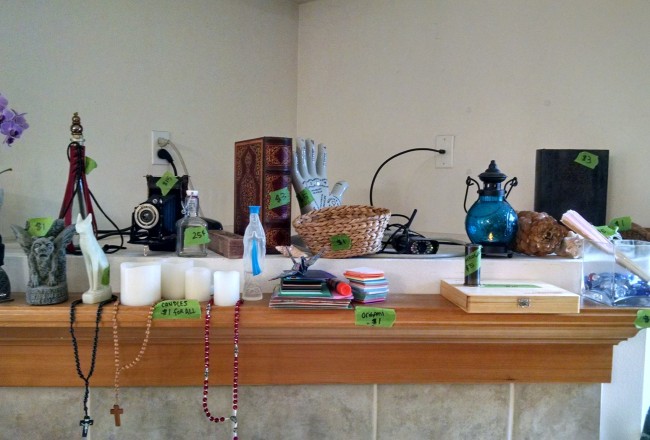 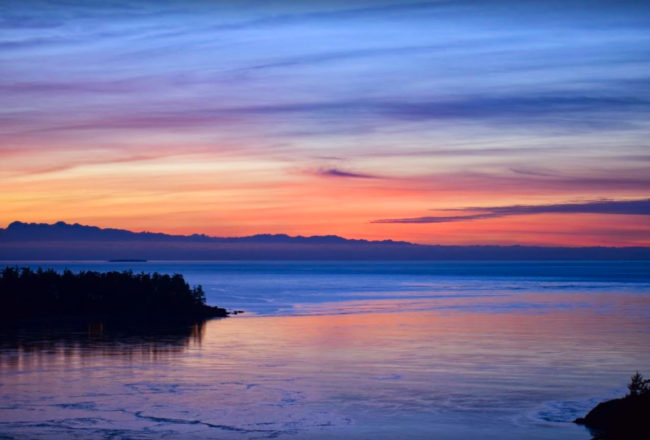 Stuff Part 3: The Benefits of Having Less Stuff