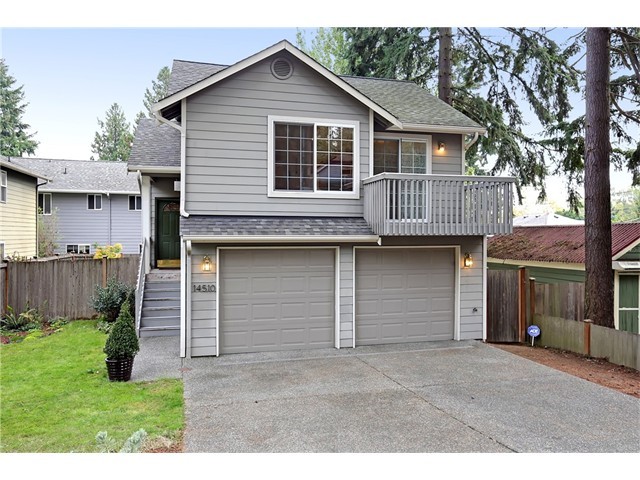 In the midst of the maelstrom of estate sales, garbage disposal, massive financial transactions and spending time with friends I pondered the metaphor of pulling up roots for the process of moving.

Over the past 15 years or so I’ve grown some deep roots here in Seattle. As a kid I moved around a lot. I went to as many schools as grades up until High school. I had a pretty stable time from 6th grade until College but as a kid you don’t form so many ties compared to what you do as an adult. As a young adult you are still trying to find fertile ground so you don’t root out much there either. It wasn’t until around the age of 25 or so I really started to dig in make a deep foundation, and even that was pretty shallow until getting married. The last 12 years have been a regular root frenzy. I own a home, lots of nice stuff, and have a wide network of friends.

None the less it is a gradual process and it’s not until I rather suddenly decided to pull them all out of the ground that you realize just how vast and complicated the network can become. Much like the real thing it can be a lot of work digging them out, and inevitably there is some pain, loss, and entanglements you had not anticipated. You make some interesting discoveries; things thought lost, things forgotten, and the process of determining what is essential and what is not can flip your perspective around.

It is still some time before we set sail for America at large, but already the Adventure is well under way. Every day brings new challenges and surprises. Each night we go to bed well exhausted from the day’s labors, heads a whirl with thoughts of all that is left to do. Selling everything you own, leaving the comfort of friends and family, and utterly changing how you make a living is incredibly exciting and more than a little daunting.

Still, I feel lighter, freer, faster, stronger, and in many ways at peace despite all the turbulence and chaos. I’ve got a clear mission that takes nearly all my attention and wits day in and day out. I’m trading out my old roots for something new, hydroponics perhaps. Instead of the local soil I’m taping into the great eather and while its thin stuff it extends everywhere and touches everything.