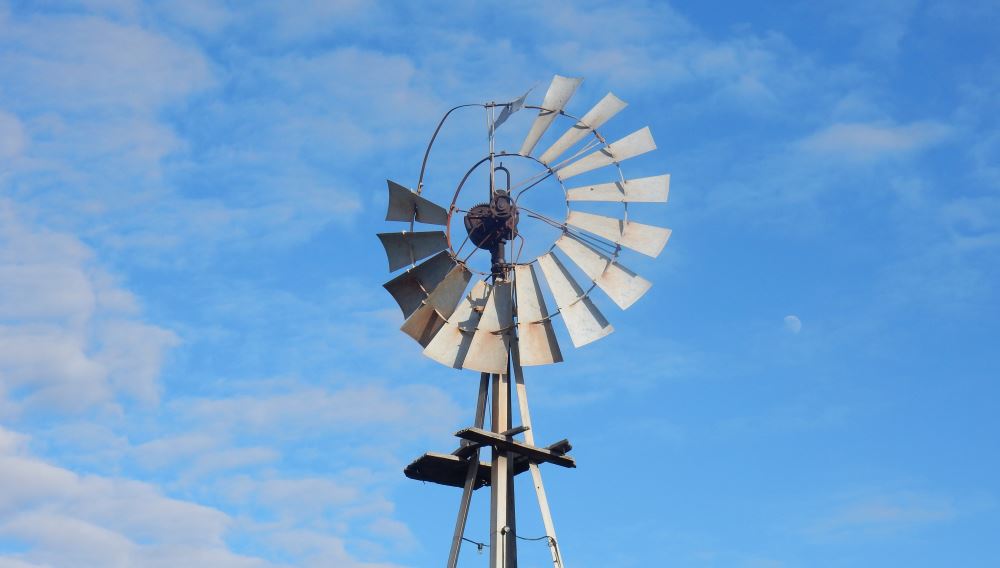 Broke Mill RV boasts that it is Del Ro’s newest and most modern RV park and I don’t doubt it. While it is not the prettiest park we visited in Texas, it had a lot going for it. While our stay was only for two nights, we enjoyed our stay and would be happy to return.

The view and grounds are nice if not spectacular. Of course, this is winter so not the most flattering time for photos.

As we arrived at Broke Mill we were asked if we wanted to sign up for a Chilli dinner and country western show that night. At $10 a person, it sounded like a good deal to us. If the price is right, we try to say “yes” to opportunities that come our way. Dinner consisted of Texas chili, soda bread, baked beans, and cherry cobbler with ice cream. Everything was quite tasty and all you can eat. In addition to the food, we were treated to a concert by the park manager and his house band, The Broke Mill Players.

At dinner, we sat with an older couple and got to talking about music and travel. It turned out my father played in a band with their brother in Alaska when I was a child. Just a reminder that while it’s a big country we live in, we are all connected in one fashion or another and you won’t know unless you get out and chat with folks once in a while. The Players put in a good two-hour performance and we did a little dancing before the show was over. All in all a really great and unexpected evening for us.

Fiddler’s Hall is where the Broke Mill Players put on their shows. It’s decent hall, though the acoustics aren’t the best.

Beyond the very large dance hall, the park offers nice amenities. There is a large soaking pool to beat the heat as well as a laundry room, exercise room, and even a covered smoking area. The bathrooms were very clean and the showers especially well thought out. For some reason, the bathrooms and showers in Texas have been better designed and maintained than in most other state’s we’ve been through.

The grounds are about average. Tall grasses border the park screening out the road noise and giving the park a softer feel. Everything was well maintained and the hookups were in good order. The internet was especially good here, though the park was far from peak capacity. The location is convenient for shopping though there aren’t a lot of natural wonders nearby.

The name of the park refers to a broken windmill on the property. They’ve even worked it into their decorations with little windmills with broken fins. The price per night is right on the mark for a good RV park that isn’t in a premium location. I’d certainly recommend it to anyone staying in the area. And if they ask if you want to pay for dinner and a show, take them up on it. Be sure to strike up a conversation with your fellow travelers, you never know what you might have in common. 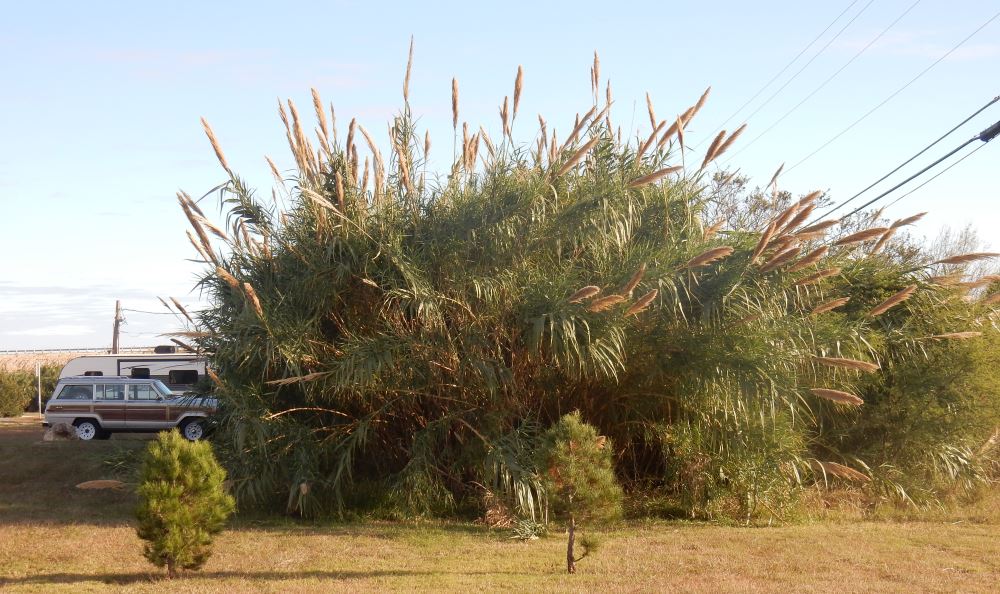 When I say the grass is tall, I mean it. This stuff is around 8-10 feet. We saw a lot of it on the Rio Grande. 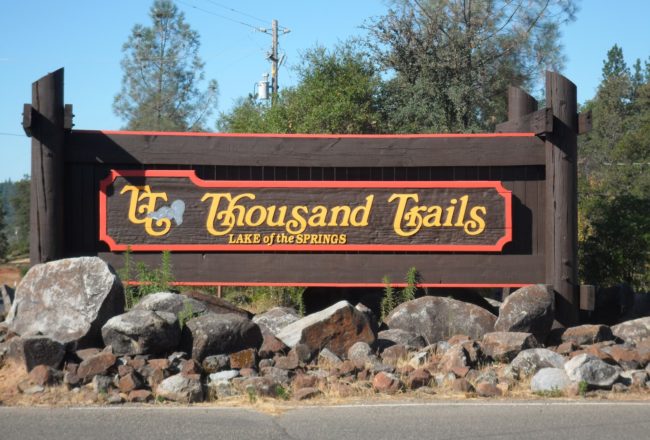 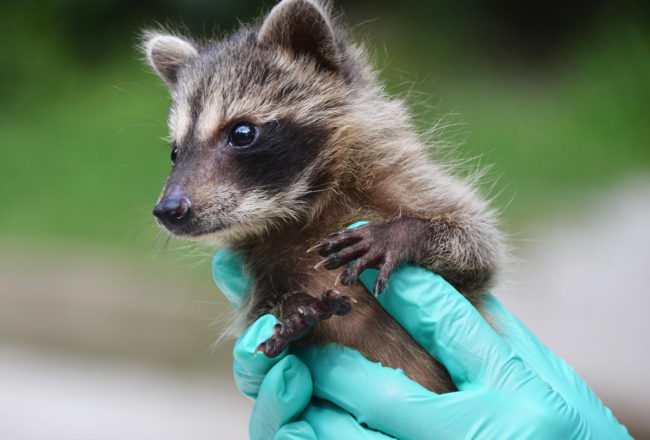