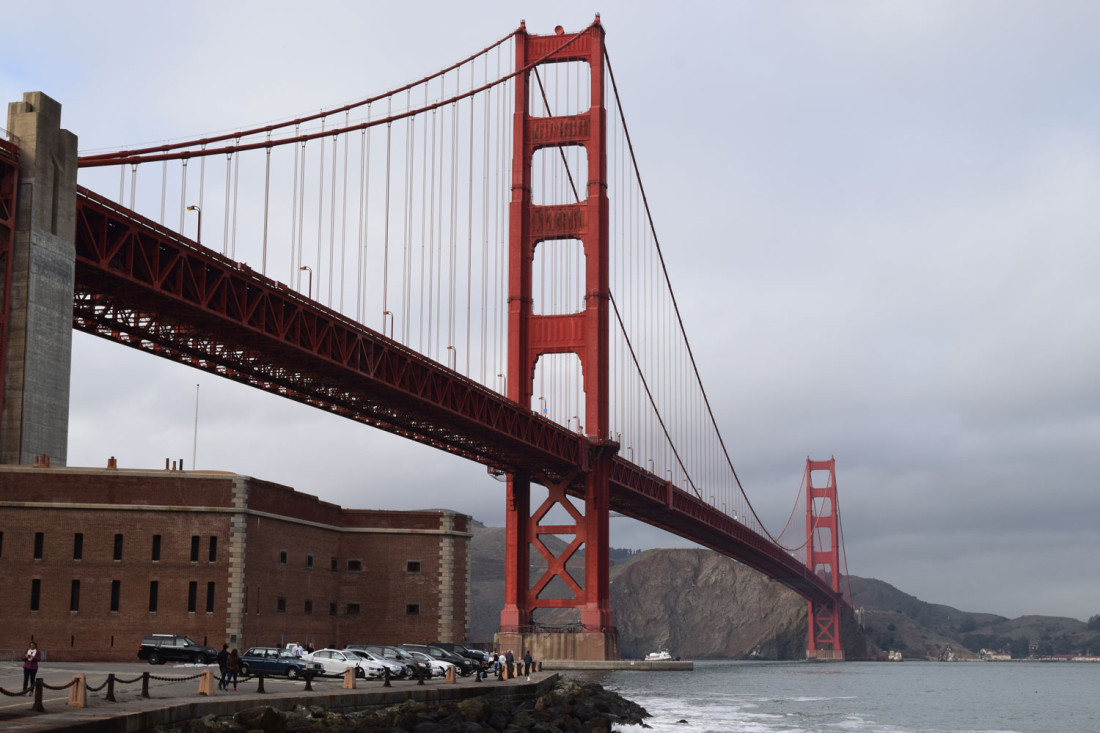 During our stay in the Sacramento, we decided to brave the traffic into San Francisco and take a guided tour of the city courtesy of Dylan’s Tours.  The driver took us through neighborhoods such as Billionaires Row, Chinatown, Pacific Heights, and Sausalito. To view the Golden Gate bridge, they took us to Fort Point and Marin Headlands, then drove across the Golden Gate bridge. We finally ended up on Muir Woods, where they filmed Endor scenes in Return of the Jedi.

Of the stories I’ve read, the best one took place in 1892. A Bohemian group built a large 70 foot statue of Daibutsu Buddha, modeled after the Daibutsu of Kamkura. The statue was constructed of lath and plaster and was erected in an area later to be known as the Bohemian Grove. This statue gradually deteriorates over time, and by the late 1920’s there is very little of it left. In my most secret of hearts I wish they had a giant Buddha in Muir Woods. 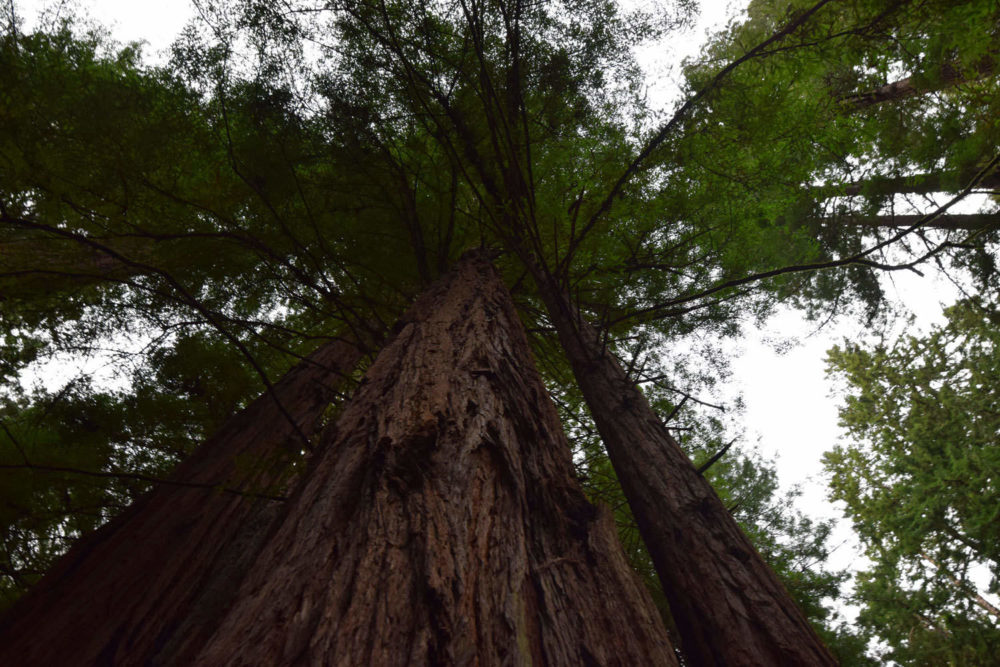 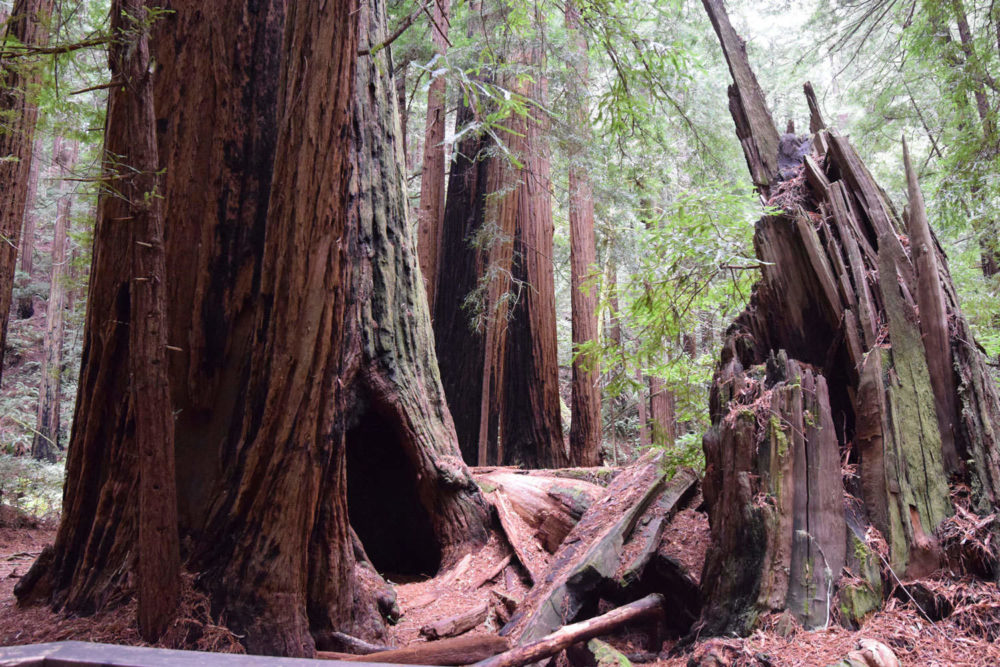 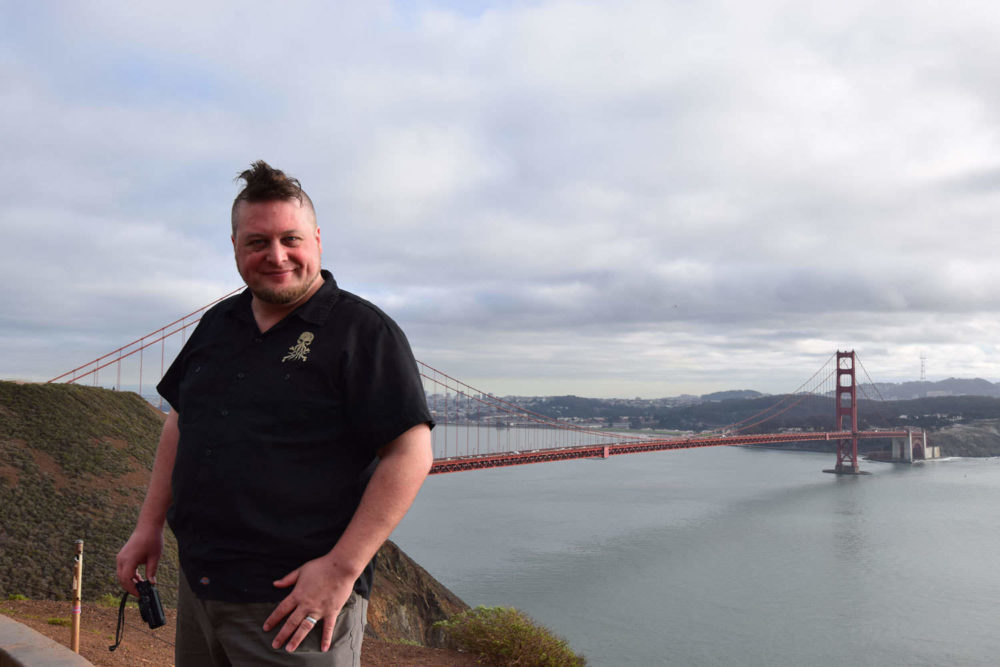 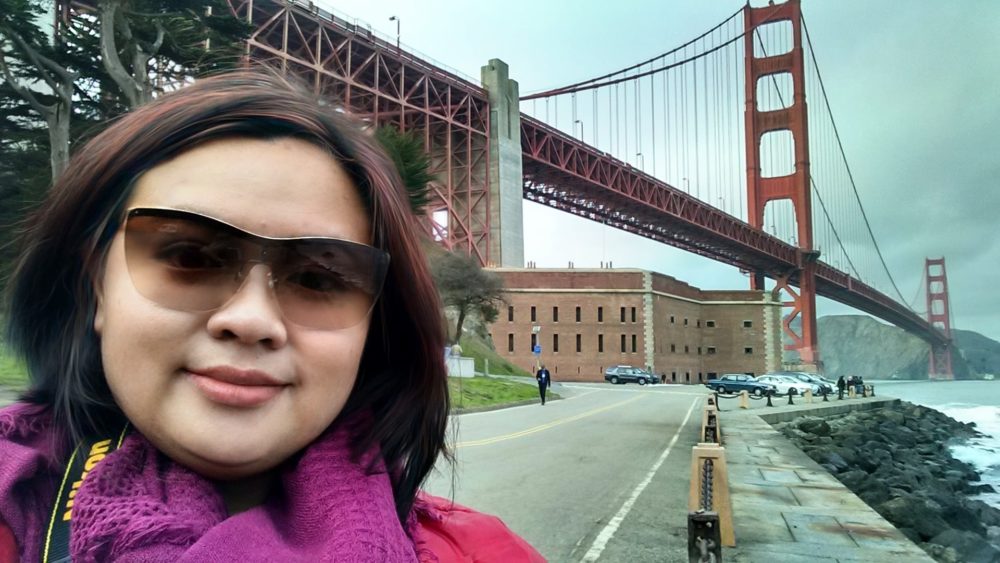 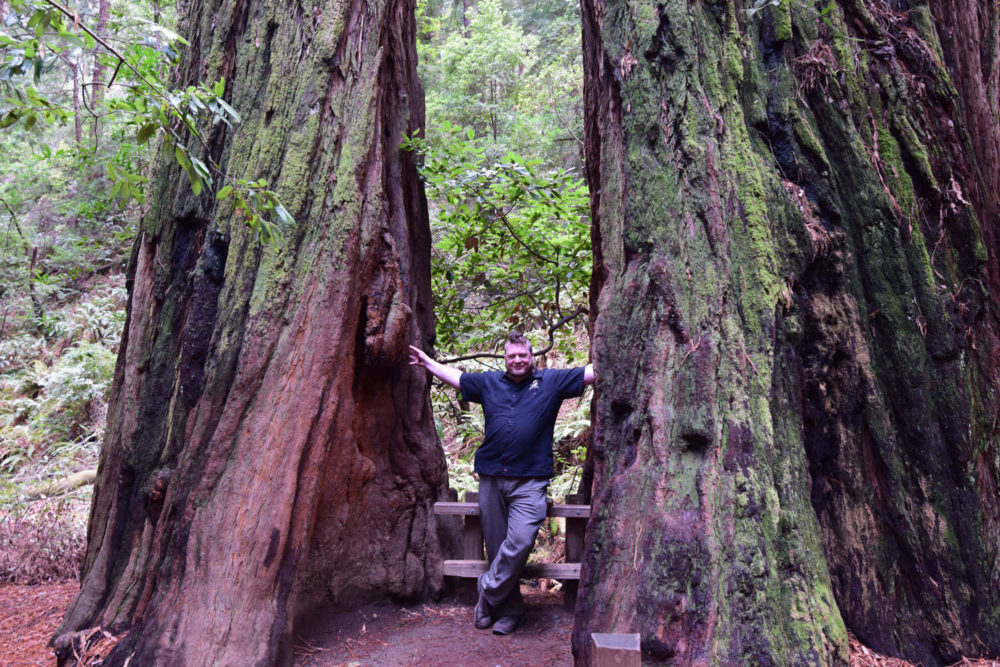 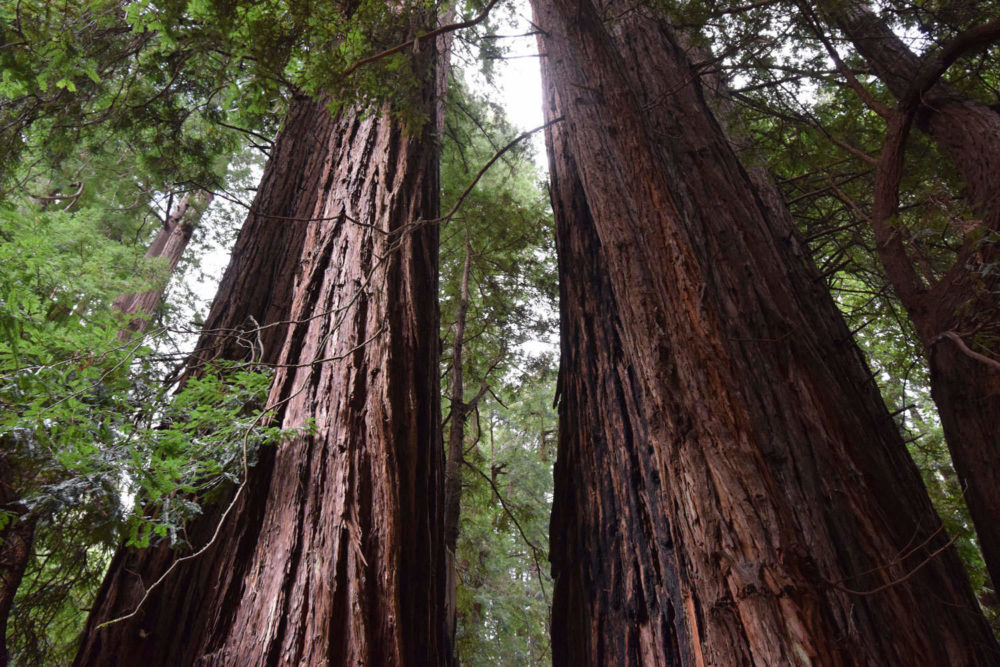 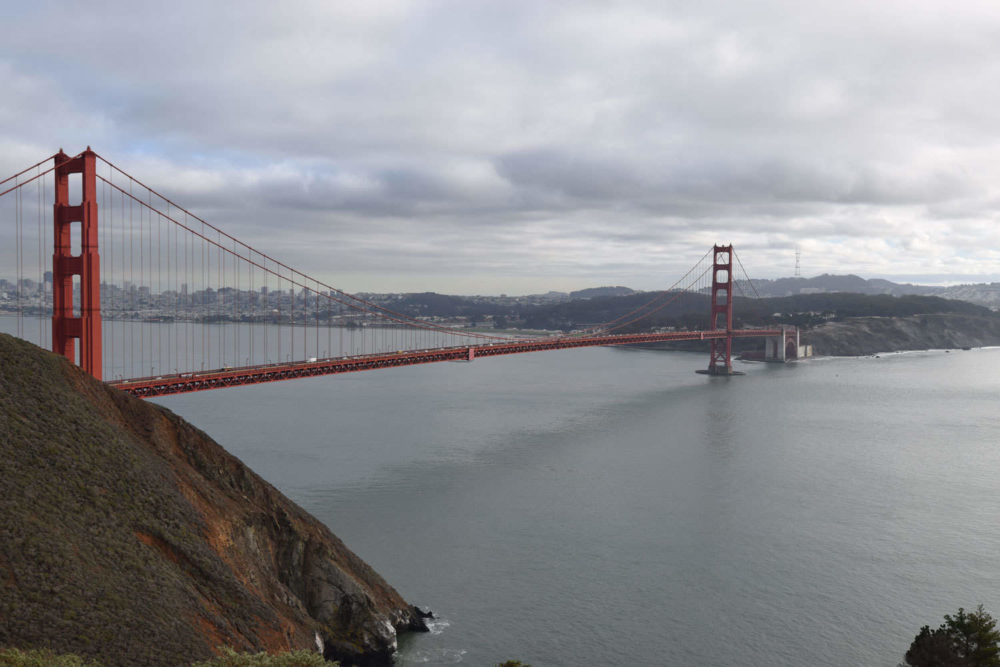 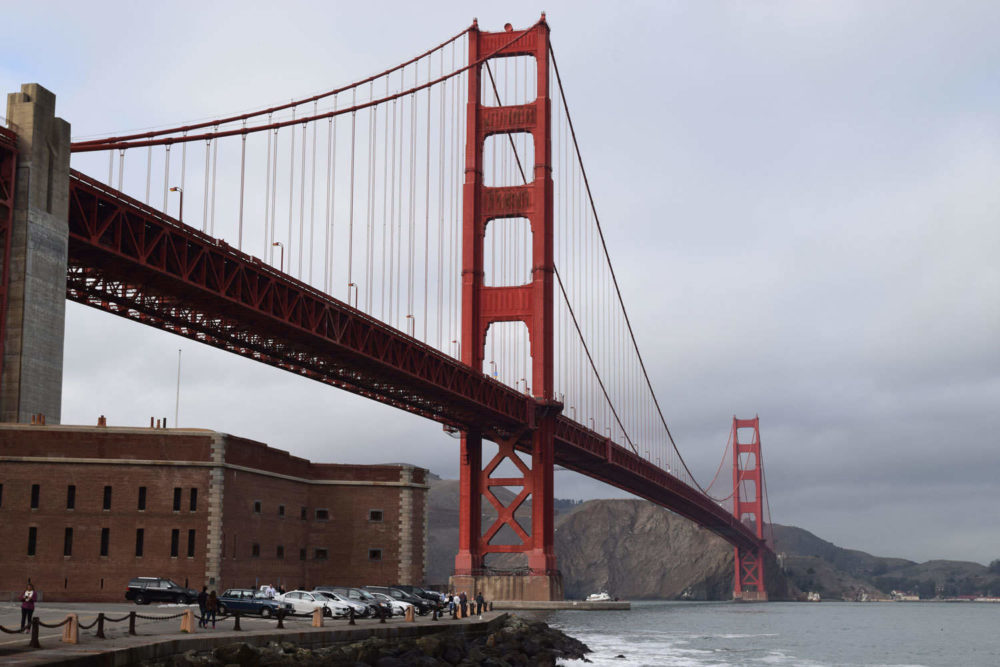 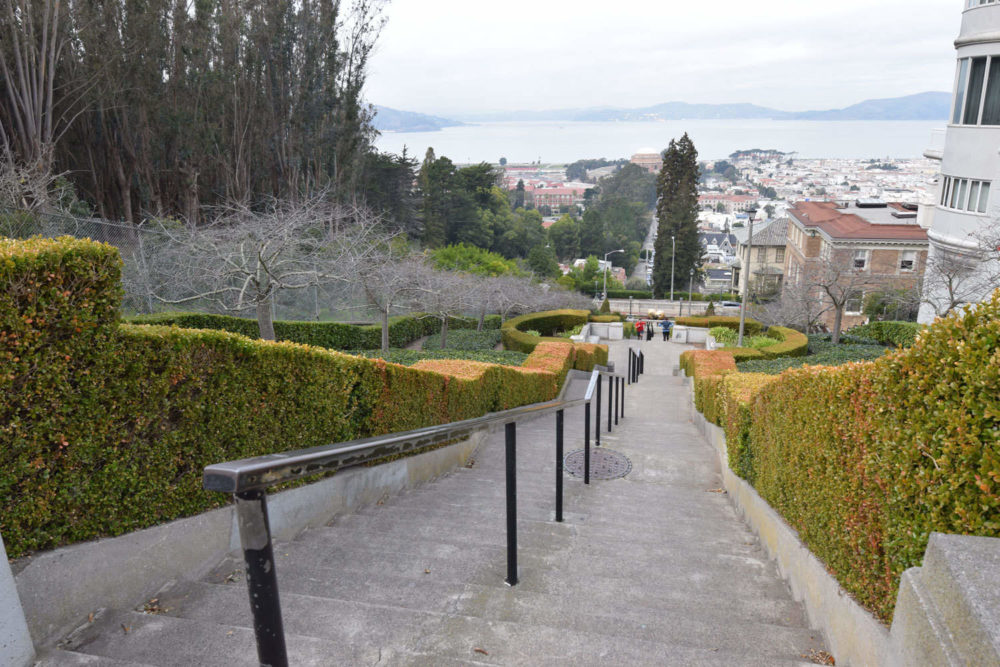