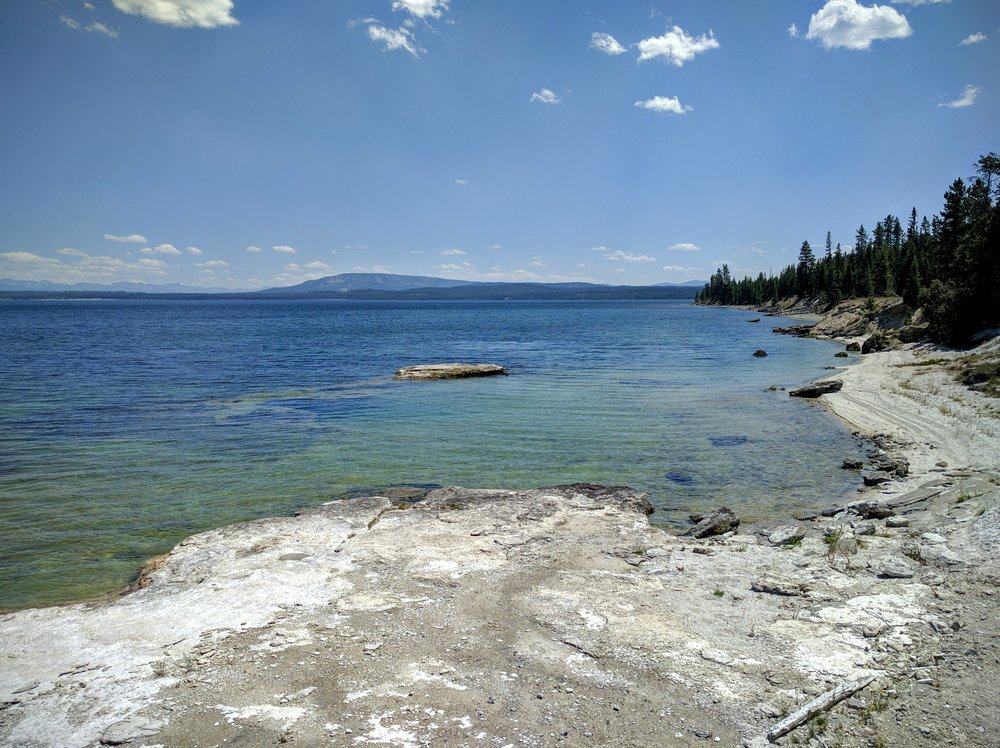 When Hitch and I set out to take a tour of Yellowstone Lake, we invited our friend, Luis, from Seattle. We drove 20 miles south on Grand Loop Road from Canyon Village, past the bison filled meadows of Hayden Valley to Bridge Bay Marina, where we boarded our boat. We had a cordial captain and a seasoned ranger of the park as our guide At a mere $17 per person to tour a beautiful lake of Americas most iconic scenery made it worthy of the price. 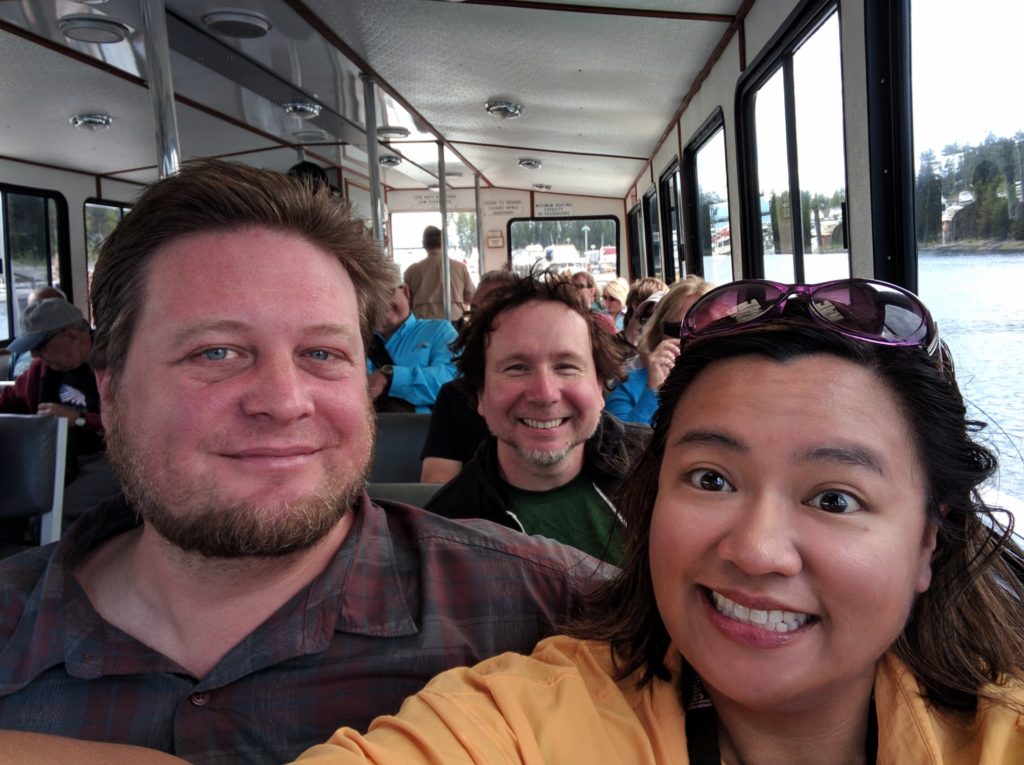 Hitch, Luis, and Me – out on a tour of Yellowstone Lake!

Park Rangers and surveyors recorded Yellowstone Lake as the largest lake at high elevation, at roughly 132 square miles at an altitude of 7,733 feet above sea level. Yellowstone Lake secretly harbors its own set of geysers, hot springs, and deep canyons — all at the bottom of the lake and fully hidden from normal view. Thanks to a submersible robot, researchers discovered a lake bottom canyon just east of Stevenson Island measuring at a depth of 390 feet. 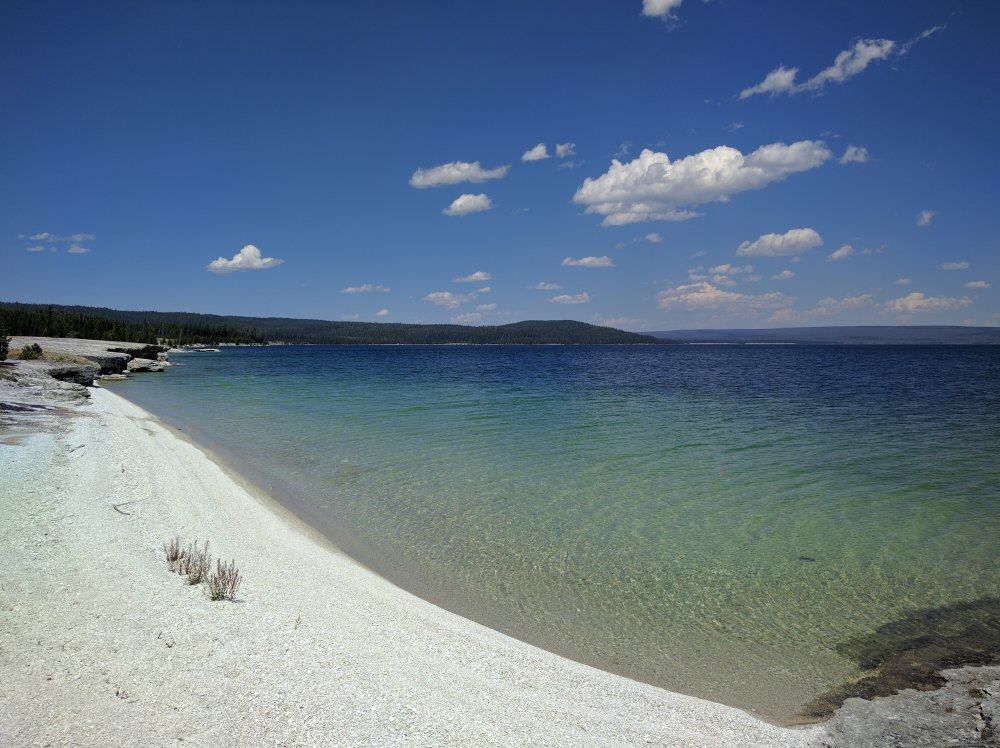 In other parts of the lake, they also found hydrothermal vents similar to the ones found in the mid-ocean ridge of the Pacific Ocean. Rich with nutrients and minerals, the hydrothermal vents of Yellowstone Lake support an ecosystem robustly colonized with plants and complex higher organisms comparable to those found around deep sea vents, except in a freshwater environment.

Our boat tour took us around Stevenson Island, a long narrow strip of land famous for an odious man named E.C. Waters. Over one hundred years ago, E.C. Waters guided a steamship, named after himself of course, and at least 500 passengers around the lake. In the early 1900s, he would take the tourists to Dot Island to view bison and elk kept in pens. As soon as the tourists were off the boat to view the emaciated animals, E.C. Waters would refuse to let them re-board unless they provided an additional fee. Sadly, Dot Island could hardly sustain the animals, and they usually died of malnourishment and mistreatment. His abuse of tourists, animals, and overall chicanery earned him the reputation as the most obnoxious businessman in Yellowstone. 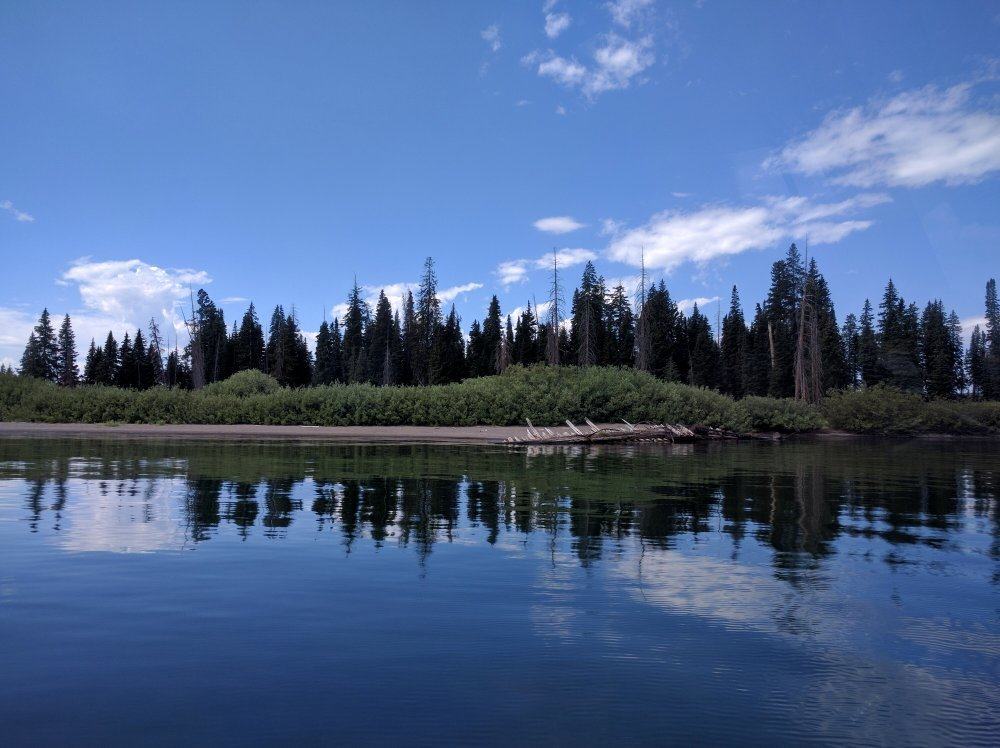 Stevenson Island and the Remains of the E.C. Waters Steamship

In 1907, Waters had been debarred from the park and not allowed to return without permission from the Secretary of the Interior or the superintendent of the park. E.C. Waters the man continued his nefarious entrepreneurship for years, while park rangers ran E.C. Waters the steamship aground and left to rot on the shores of Stevenson Island.

Over the following years, various denizens of the park salvaged the ship piece by piece. The boiler turned into a hotel heater, skiers used the hull for warmth in the winter, a local fisherman used portions of it as a location for his fish-fry business, and it even housed an illegal fight ring and speakeasy.

In the 1930s, a few anonymous rangers decided to light the wreckage of the steamboat on fire. They hoped it would burn away, but in reality, it just turned black and slowly sank into the sand over the next 60 years.

Finally, in 1996, historians documented the ship’s remains, and artifacts were put on display throughout the park. The anchor can be viewed at Bridge Bay Marina, and I think I saw a large anchor chain being used as a guard rail for near Gull Point Drive Picnic Area. Supposedly there resides a porthole and capstan somewhere on display, but I haven’t seen them.

After returning to the marina and disembarking our tour boat, we made our way to Lake Yellowstone Hotel. Northern Pacific Railway first opened this grand old hotel in 1891, and during our visit, the current owners were celebrating its 125th anniversary. The exterior, lobby, lounge and restaurant were fully refurbished and restored to its Colonial Revival heritage. 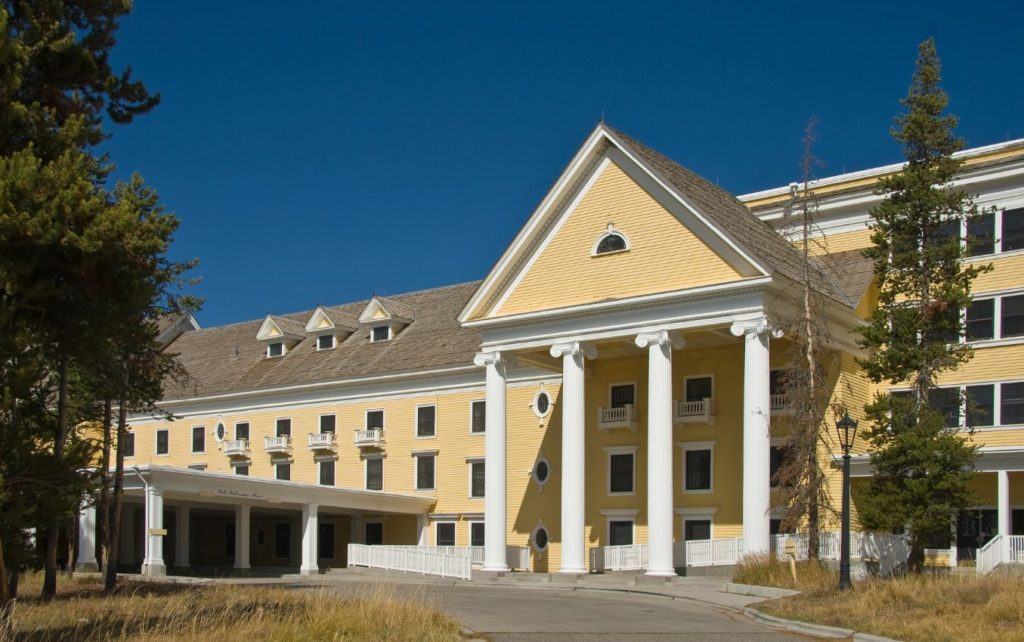 Staying at the Presidential Suite where President Coolidge himself stayed will set you back $660 per night. At the low-end price of $149, you can stay in one of the rustic cabins, which were not included in the great 125th-anniversary restoration. I don’t know if its worth a resort price for just a hotel stay, but I guess you’re paying to be at the center of THE Yellowstone experience, complete with historical ambiance.

Regardless of the room prices, we dined at the hotel dining room, courtesy of our generous friend. After an exceedingly tasty dinner, each of us left with happy bellies and bright smiles. A perfect way to end a tour of the lake country. 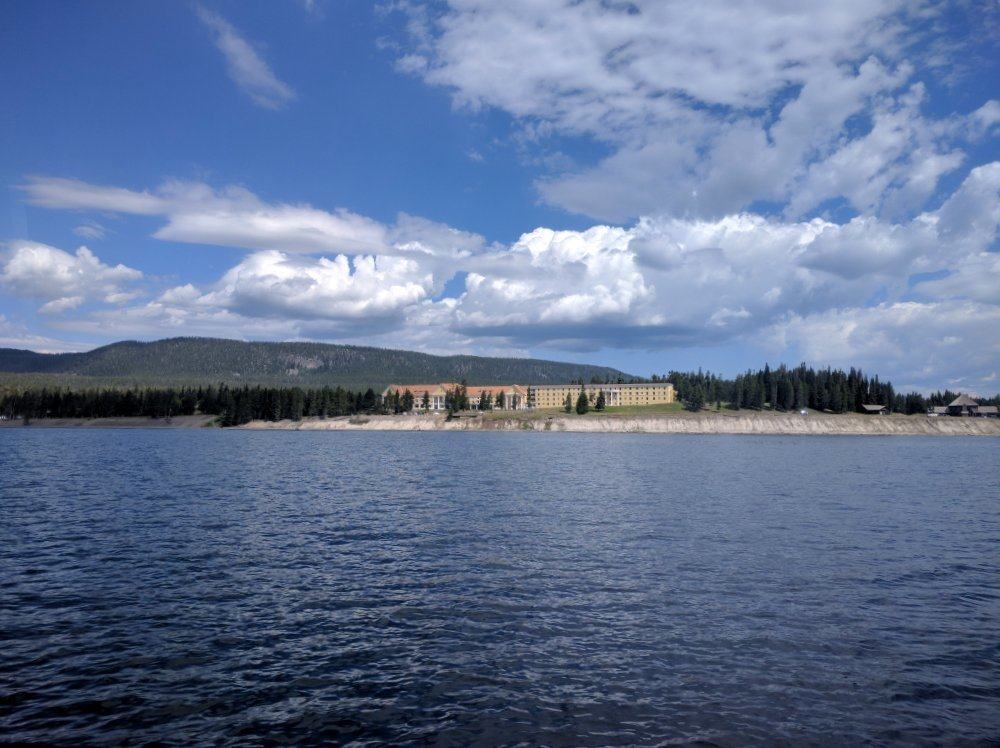 Lake Yellowstone Hotel from the lake 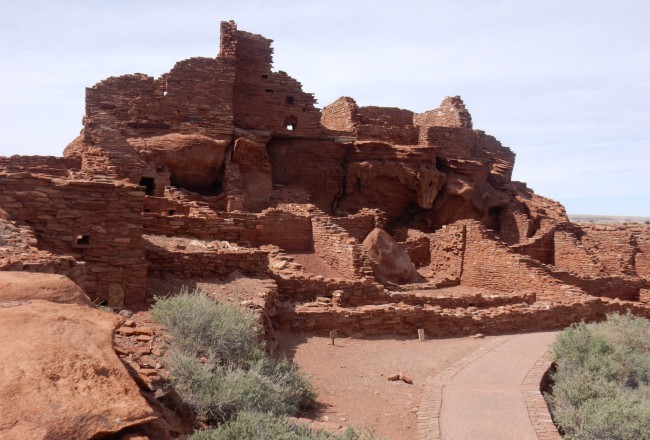