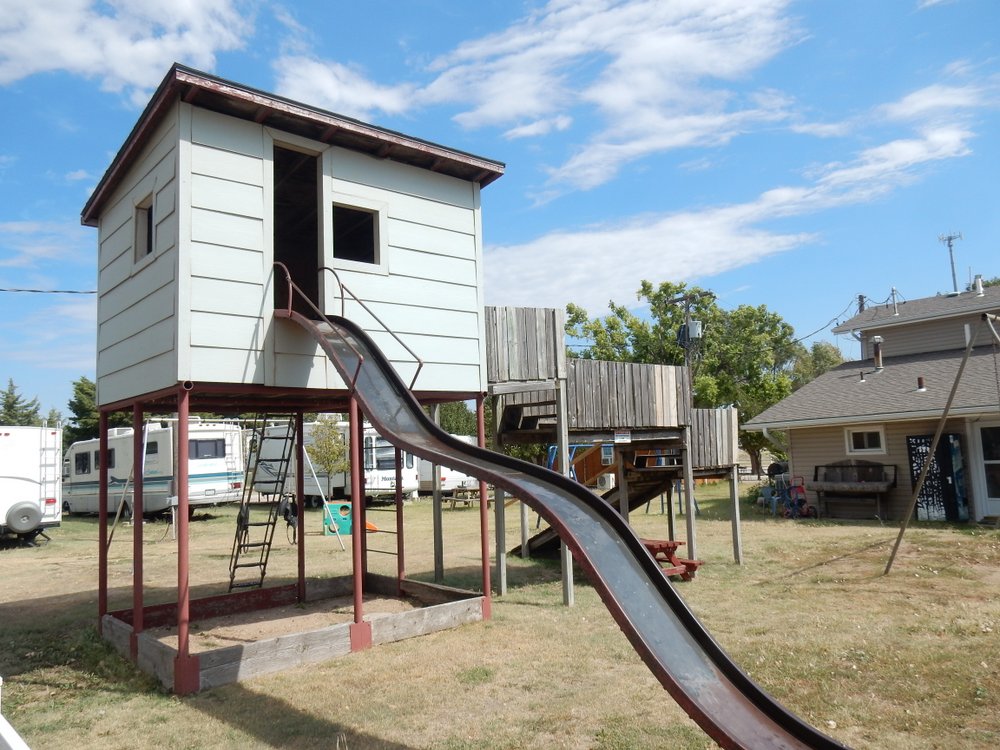 Triple-J Camper Park is one of those older parks that needs a bit more love and a lot of elbow-grease but makes up for its friendly atmosphere. 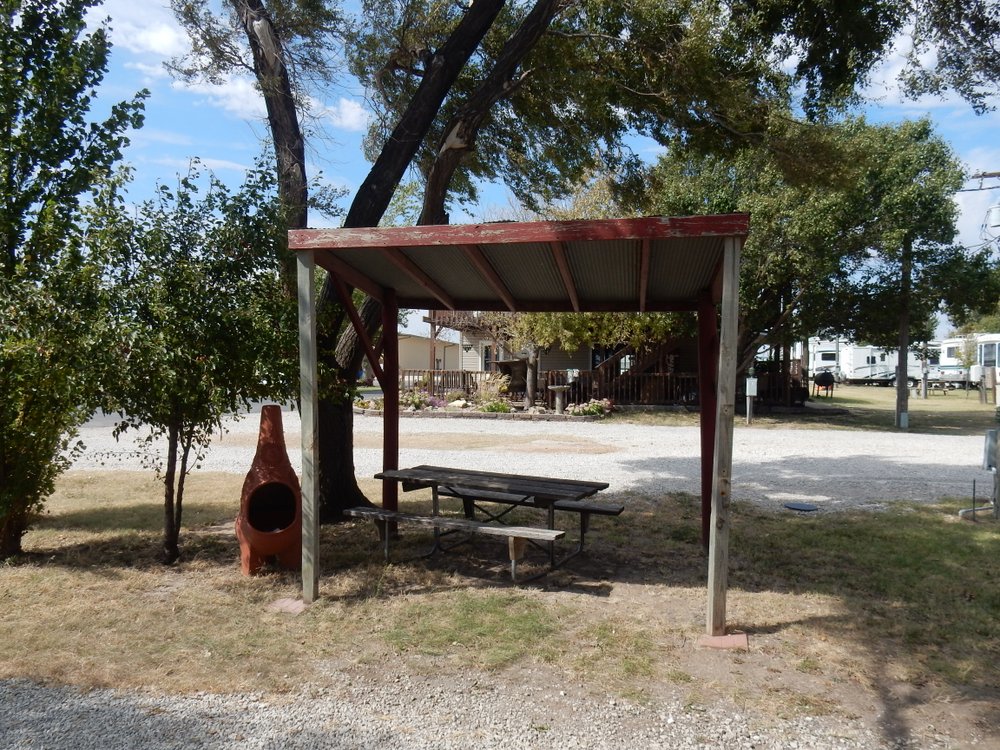 When we first pulled our Airstream up to Triple-J Camper Park, I found really it hard not to notice the rundown, fenced mini-golf area and the small pack of ponies trying to graze on the patches of dried grass within. When I approached the main office to check in, I saw a closed office and a clear sign indicating who to call. I called the number twice with no success, then wandered around and found someone in the laundry room. They then called the owner, to inform them of our arrival.

After the owner came in with a friendly greeting and quickly checked us in, we got to our site easily and settled in without trouble. Nearly every site featured a long pull-through and working hookups. Each bathroom had enough room for one person with a clean place to shower and toilet. Though both wi-fi and cable tv was available, we didn’t need them.

When I looked around I saw all kinds of trash: a broken BBQ, boxes against buildings, old hoses, and discarded dirty rags. Some weeds and grasses were overgrown. Triple-J Camper Park needs someone to go around on a daily basis and tidy things up. If I were to guess, this RV park started out strong with someone who really cared about it and put tons of effort into it. I say that because there’s some cute art here and there, hiding in the rough. Then something happened and they stopped putting money and effort back into the park. I also wish they’d provide a better space for those poor ponies.

Still, for its price Triple-J Camper Park was decent especially for its convenient location just off of I-70. There are other parks nicer, but they’re another hour away and they cost a bit more. I would recommend Triple-J Camper Park to those who aren’t finicky about the looks of an RV park. 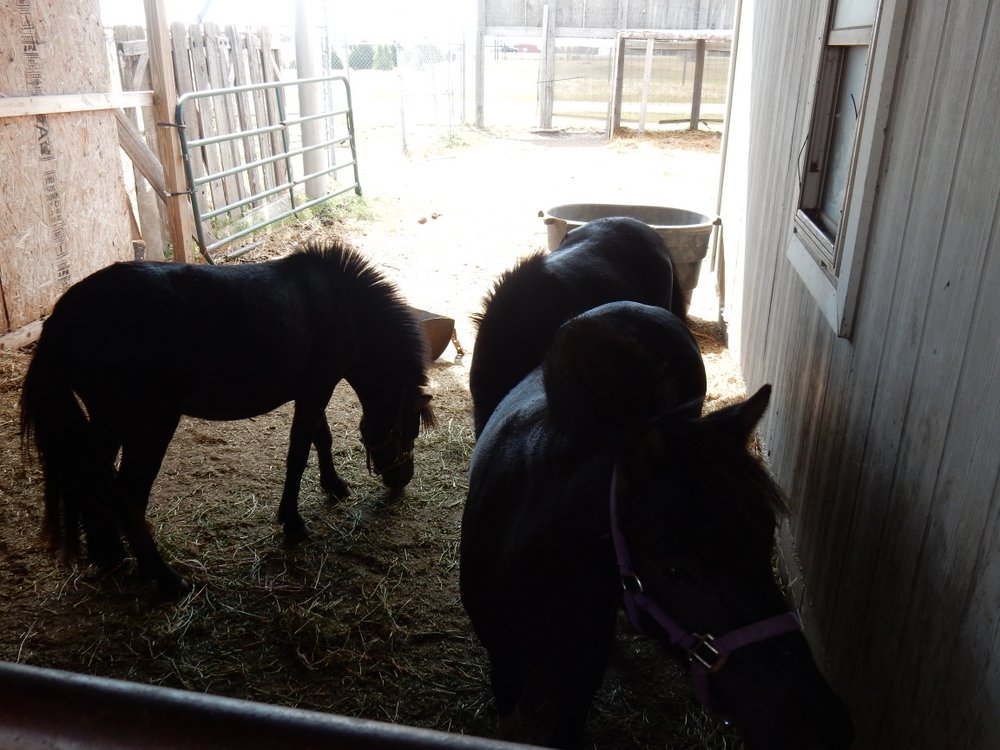 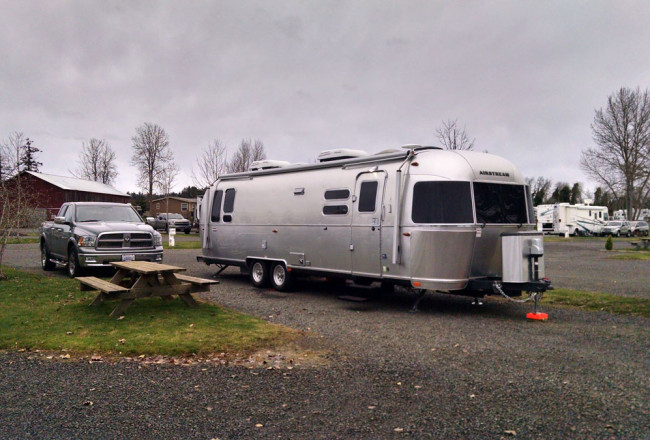 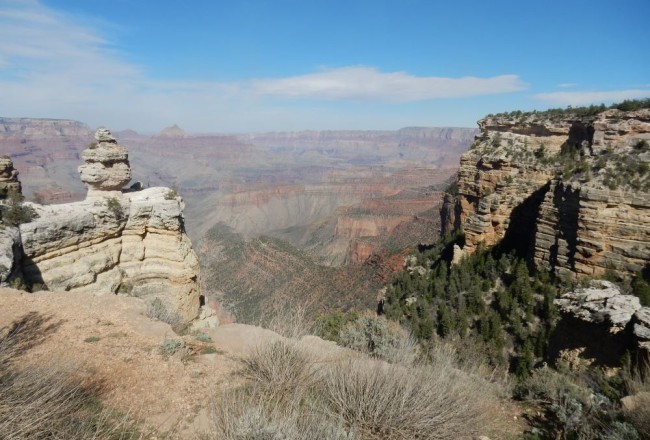 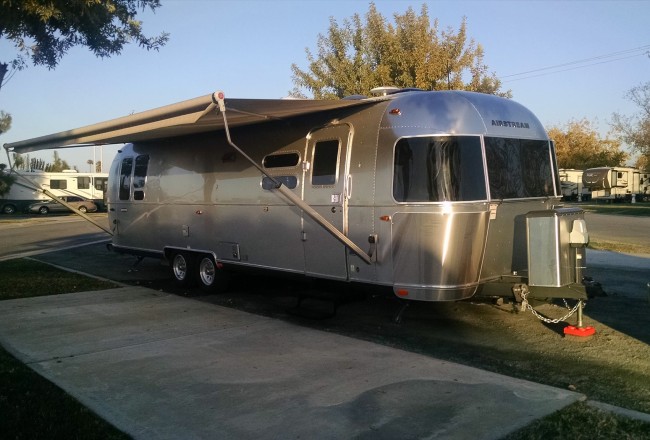