We Locked Ourselves in Our Airstream 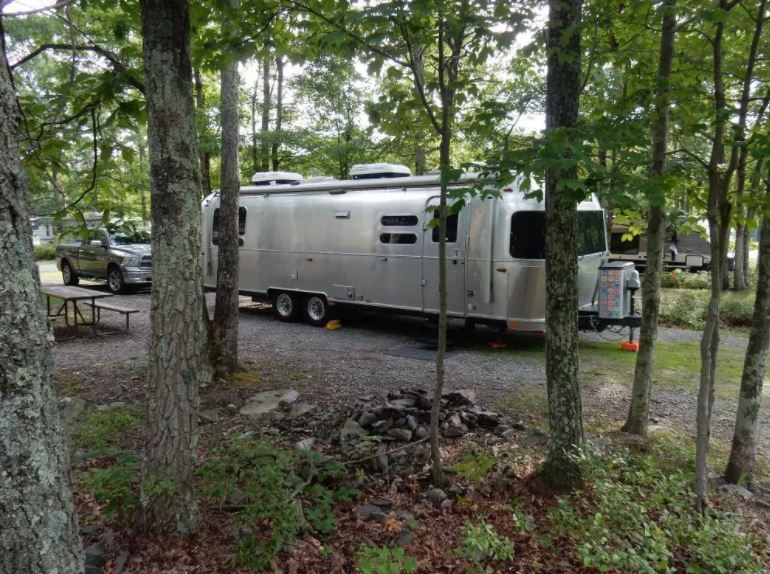 Every RV has its own “special qualities” that you get to know better and better as you travel with it. Everyone can imagine that an old RV with many road miles and adventures has quirks and defects galore and indeed they often do. What is less known is that shiny new trailers like our 2016 Airstream also come with a host of eccentricities to discover and cope with. The serious stuff you run into the dealer with, the little things, you tend to let those slide a while as its more trouble to take it in than it is to find little rituals to deal with them.

One such special quality of the Yamato (our Airstream) is that the door doesn’t quite close with a full seal when shut gently. It does click into place, and even locks but it leaves just a bit of space where the nice warm air inside can escape on cold nights. After closing it, if you give it a sturdy push it will seal up and click into place. He had asked the dealer about it and he felt it was just due to the trailer not being entirely level. “You’d be surprised how much difference that can make,” he said. Word to the wise, trusting what your dealer says vs what you experience first hand is a bad call. We have confirmed it has nothing to do with the trailer being level and is more about the latching mechanism being assembled a little bit out of alignment.

You’d be surprised how much difference that can make!

None the less, not a big problem. We just grab the handle and give it a solid tug when we want the door sealed up for the night, clicking it into place. Well, not a big problem until last week when Trail tugged the door shut and it made a “funny sound.” More alarmingly the handle not flopped freely having any more effect on the opening the door than reason does in electoral politics. Trail said “Ummmm,” as I jiggled the handle about in futility. “We are now trapped inside for all eternity,” I responded.

Eyeballing the door mechanism we discovered a set of screws by which the exterior plate could be removed. Unfortunately the screen door frame was squarely blocking access to two of them and of course, the screen door can only be opened when the door itself is open. The doom continued. After about 10 seconds of contemplating our aluminum tomb and considering the most haunting places our corpses could be discovered, we called the RV office to get help.

I explained to the nice lady how we were trapped with only two weeks provisions and our only hope of redemption was if they could send someone over to pull on the latch and open our door for us. She agreed to dispatch a maintenance worker to our location with all due haste, or as much haste as the 5mph speed limit in the resort would allow. The gentleman arrived and knocked on the door. I yelled through the aluminum walls, “Hi, we are stuck, please open the door!” After what I imagine was a confused pause, we heard a most angelic click and the door opened freeing us from our bondage.

“Thank so much,” I said. “What did you need?” the man asked. “We just needed someone to open the door.” I replied in earnest, pausing to let that sink in and then “The handle broke on the inside so we were stuck until you rescued us, thanks!” “Oh, that’s it then, well that was easy, see ya around,” he replied cheerfully and saddled up his ATV and rode off into the sunset, another mission accomplished for the park handyman. 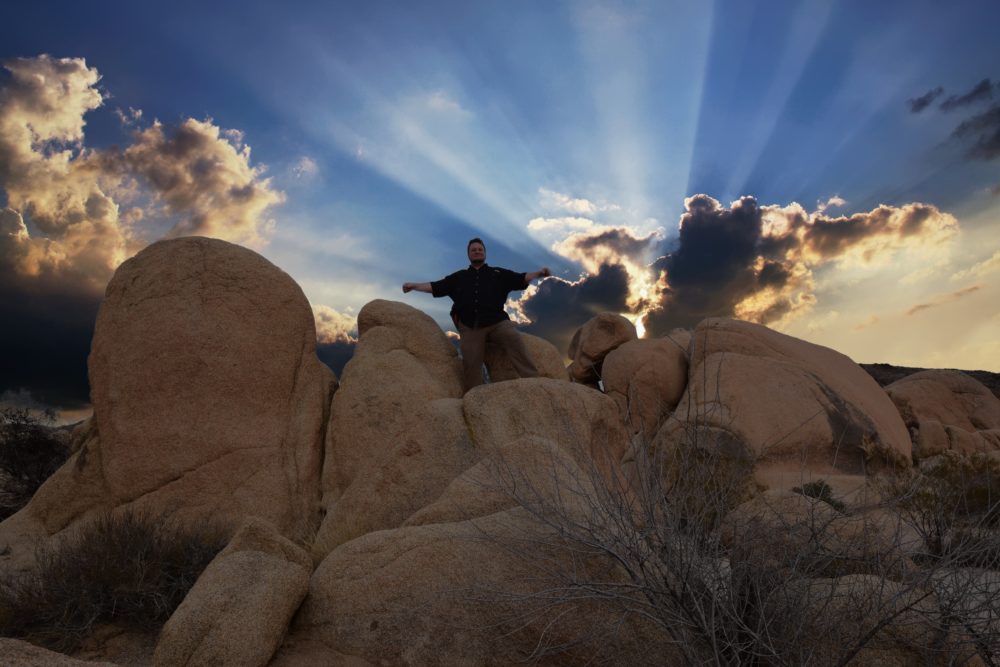 At long last freedom from your minutes’ old imprisonment.

We immediately broke out the tools to see if we could identify and fix the problem. Trail noted the front plate had bent a bit from all our pulling. I sussed out that the handle had clearly detached its lever from the mechanism that unlatched the door. Doing some experiments with the outside latch I found the likely point of attachment. I sussed that pulling the handle away from the door had bent the plate and if also pulled up at the same time it could come loose of its connection. The solution for now, only pulls away, not up at the same time. I was able to get it re-seated properly and put back together but the latching issue was outside my ability to correct. We will save that for our next dealer visit since it is under warranty. Until then, to avoid further entombment we should not pull up when tugging the door closed. 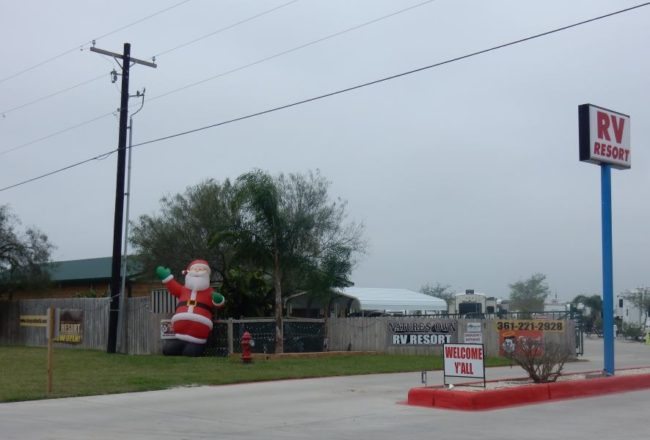