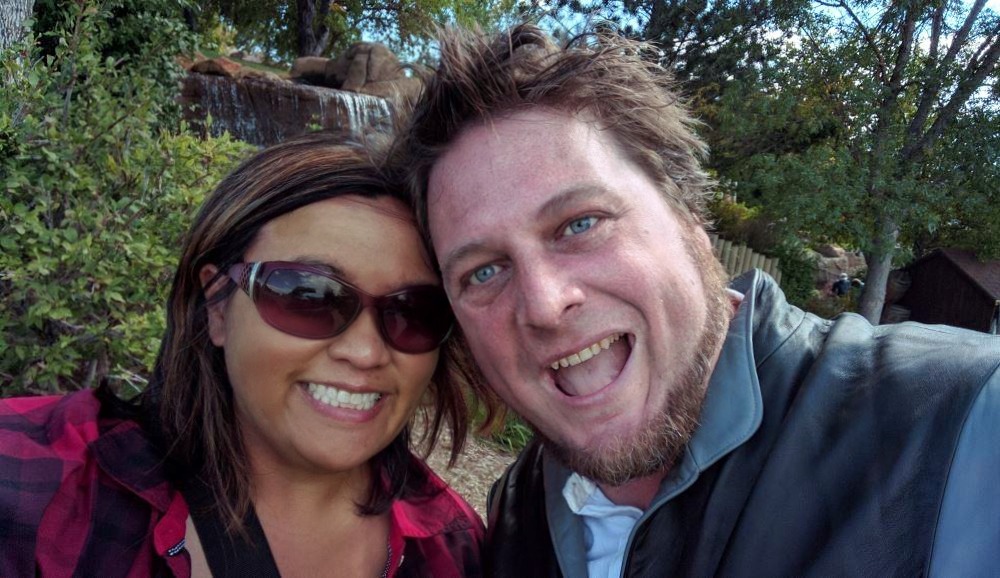 Ere we set forth from the shores of Wyoming proper, Trail an’ meself set our eyes on a bit o sport in the landlocked port o Rapid City. There be a fine establishment going by the name of “Pirates Cove” and seein’ as the very next day were Talk Like A Pirate day we rigged up the old Dodge and set sail to try our luck. 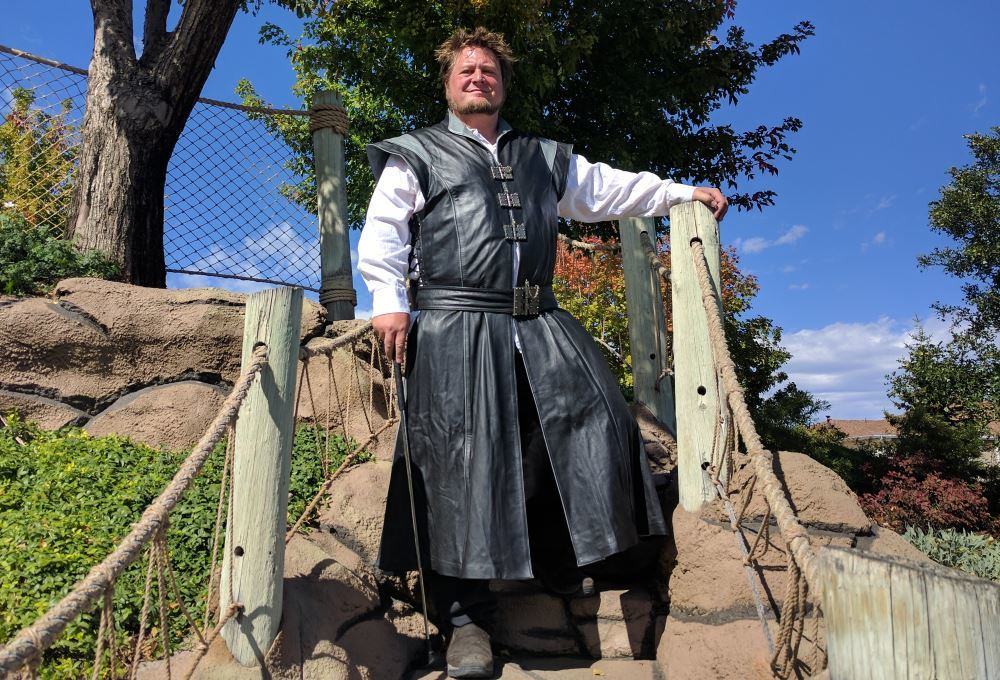 As you can see, I donned me finest garrrrrb fer this august event.

Now of the two of us, I be the one that has me a fixation on that time-honored game that goes by the name of Miniature Golf or Put-Put Golf as some are taken to callin’ it. Tis a fitting game for pirate folk. After a hard day o crossin’ sabers and buryin’ treasure the serene pleasure or knockin’ little balls in green carpet boxes is a right balm for body and spirit.

Last time on the wee greens Captain Trail swabbed the deck with me by a yard arm. My thinkin’ is that course were a shoddy affair, me balls dirty and me stick too short; ain’t they always? Well not at Pirate’s Cove they ain’t. They got nice clean balls in a rainbow a colors and sticks fit for giants such as meself as well as those for little swabs. 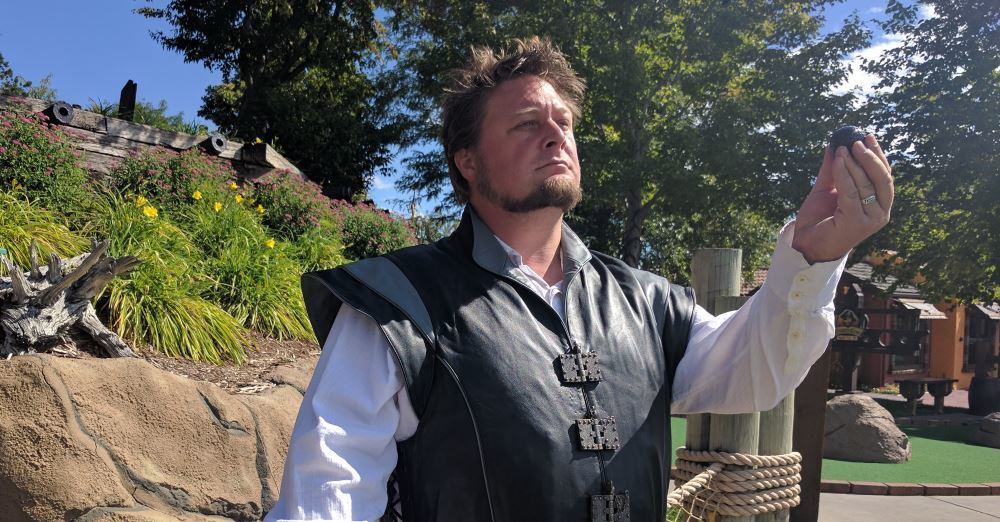 To put or not to put, that is the question!

There be 18 holes at Pirates Cove fer ya golfin’ pleasure. All of em are well groomed and accompanied by legends of me pirate ancestors of yore. There was relaxing calypso music piped from the golfin’ shack and many a flowerin’ plant and water feature to please the eyes, ears, and nostril. Their course be outdoors like so you’ll be wantin’ some fair weather. Fer us, ’twas a perfect afternoon with plenty o sun and just enough breeze ta keep the bugs at bay.

So I were sayin’, Captain Trail right crushed me last time and I were determined to make a better showin’. We made the usual wager; that the looser be owin’ the winner a right big kiss with tongue play an all the fixings there with. It were to be Pirate lads vs Pirate wenches in an epic battle, sure ta be legend soon after. 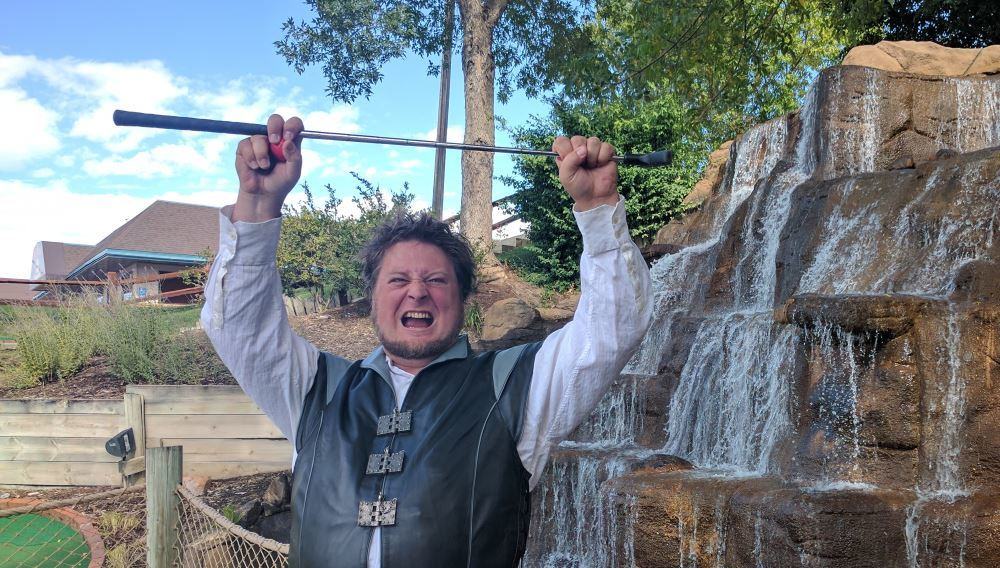 Here I be ragin’ against them darn water traps, pesky devils!

Truth be known we both border on the edge of near awful at this game but that don’t mean the fighting weren’t fierce on the greens. Fer me, the puttin’ is near always bad ta middlin’ a consistent streek o missed opportunities and clumsy recoveries with the occasional lucky shot. Captain Trail’s a different story altogether. She strides the winds o fate, fickle as the sea herself. One minute she be knockin’ a hole-in-one off a jump shot dropin’ in the bucket right out the blue sky pretty as shiny as you please.  Next hole she’s battin’ that ball all o’er creation dodging the hole like it were a leper prostitute at a Franciscan monastery. 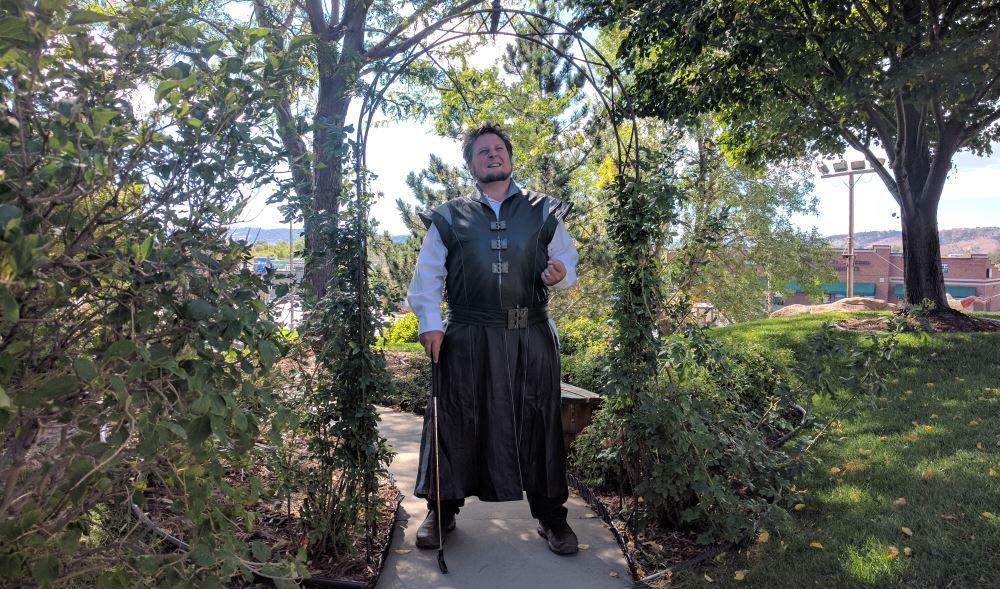 Here I be enjoyin’ the sweet taste o victory beneath the arrrrrrbor.

But which of these addle-brained strategies would take the prize and win fame forever in the annals o pirate lore? Well, I’m here to tell ya friend that when I tallied the scores I stood dumbstruck by what I saw. So much so I had ta check one more time to be sure it weren’t no trick o the light. Both me and me mate stood right even at 57 strokes each. A bloody tie! Both our old salty hearts were flutterin’ with joy. What a fitting end to a battle of the ages! And the best part, sloppy kisses fer all! 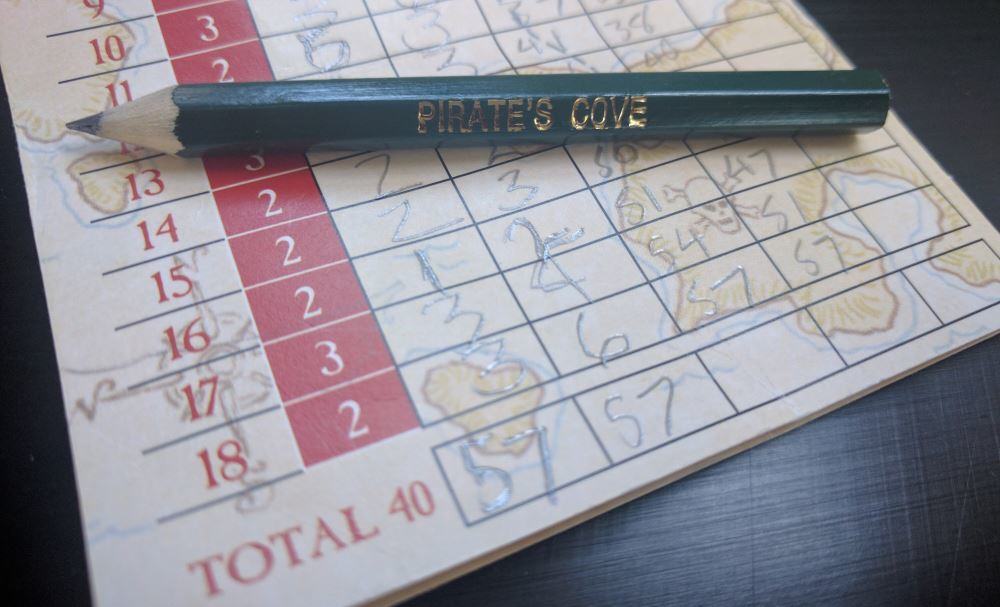 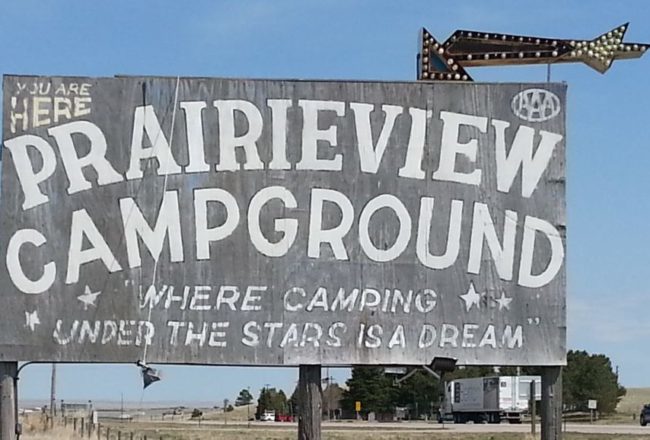 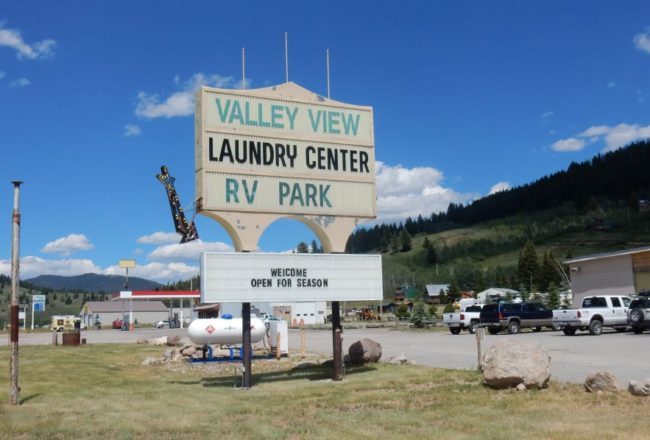 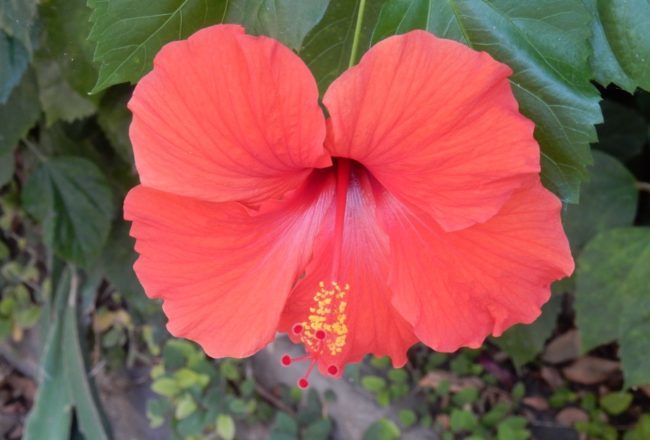