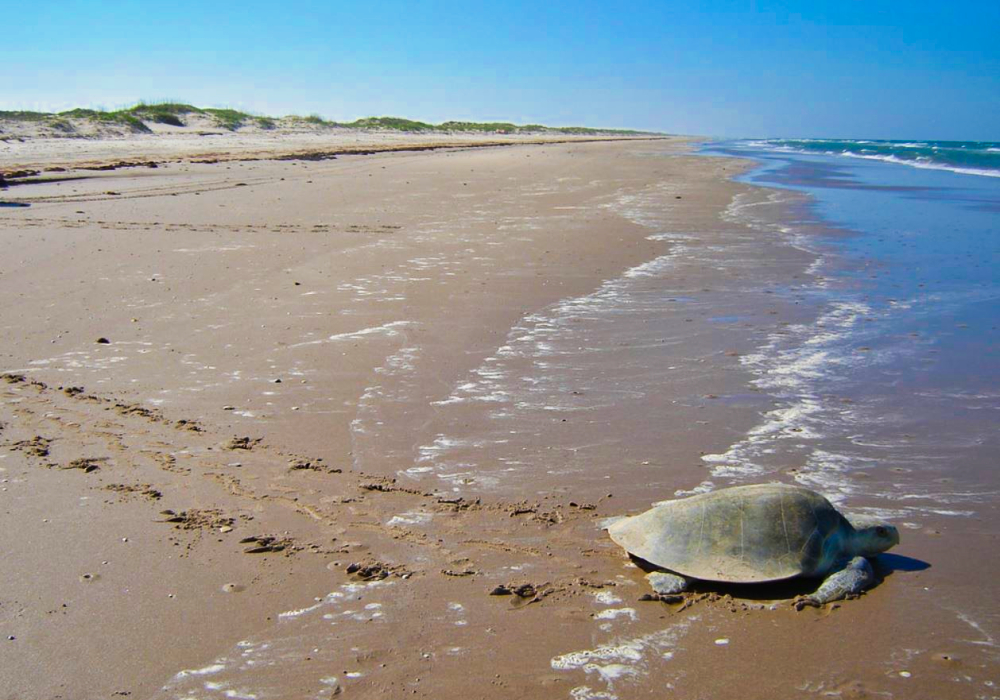 Off the coast of Texas lies the longest stretch of undeveloped barrier island in the world: Padre Island National Seashore. Just over 70 miles long with over 65 miles Gulf beach, much of this massive island hosts a variety of untouched beach, dune, and tidal flat environments. Over 380 bird species can be found on this island depending upon the seasons, thanks to the Central Flyway, a major migratory route for birds.

Among this incredible scenery is Laguna Madre, one of the most significant and pure lagoon ecosystems in Texas. This rare hypersaline lagoon protects the coastline and provides a safe nesting grounds for sea turtles, resting areas for migrating birds, and a watery home for dozens of finfish species. 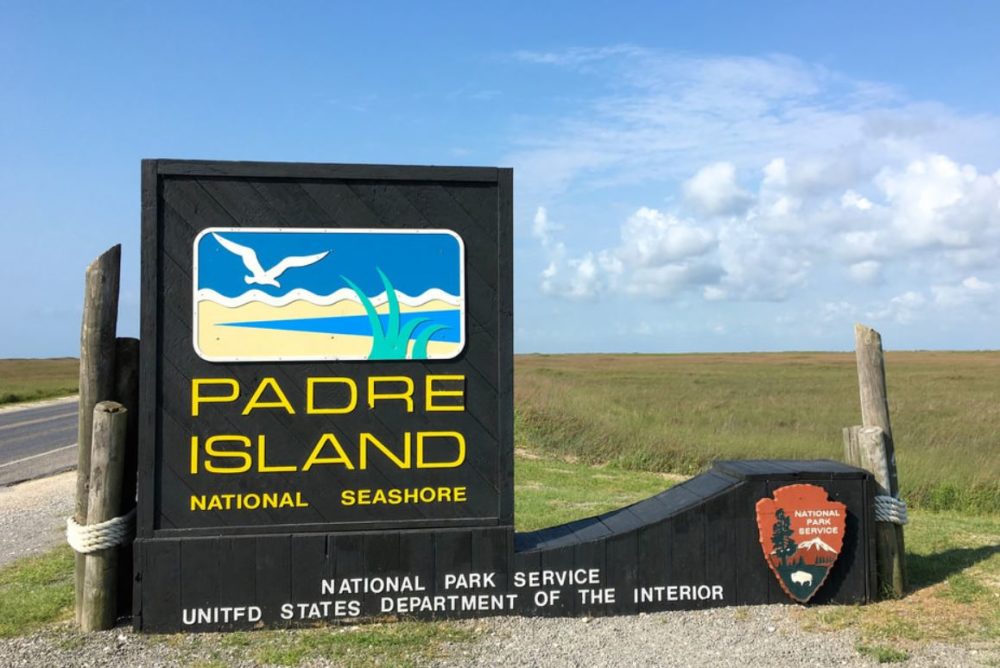 We only had time for a day trip, so from Corpus Christi, we drove south for about an hour to the only visitor center within the park. We took a quick turn around the small museum and bookstore before taking a hike on Malaquite Beach. Near the island’s north end, Malaquite Beach is rarely crowded, and we could walk southward unhindered for 65 miles to the end of the island if we wanted to. We encounter brown pelicans on the wing, cowardly little ghost crabs escaping into their little sand burrows, and the occasionally beached Portuguese Man-of-War. A genuinely peaceful setting to tempt any weary soul into giving it all up just to stay here. 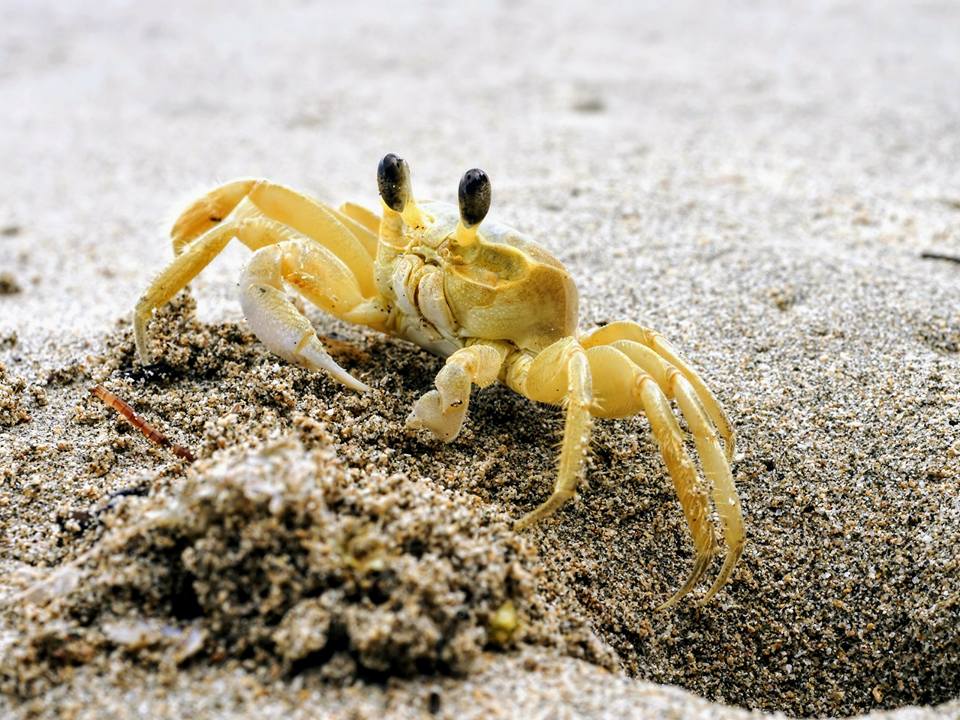 Ghost Crab – Takes a bit of patience to spot one!

We make our way back to the visitor center and to our truck for a drive on South Beach. I’m surprised to learn that you can camp right on the beach. There are a few RVs parked along the grass line. It’s primitive camping, so no sewer, electricity or water hookups. Cellular reception is non-existant, so folks camping out here will truly be getting away from it all. For about five miles, driving on the beach is easygoing and smooth.

We spot a number of folks enjoying themselves with ocean fishing, sunning, and even kite flying. One activity that caught my interest is beachcombing. Padre Island is the first national park unit I’ve been to where they allow people gather and take home items found on the beach. Natural and cultural resources are protected at the National Seashore, but you are allowed to keep up to a five-gallon bucket filled with treasures that you find so long as they do not contain any endangered animal parts, actual live animals, or historical artifacts. I’m told by a local that the best beachcombing sites are at Small Shell Beach (10-mile marker) and Big Shell beach (20-mile marker), which you need 4×4 wheel drive to get to by land. I would suggest checking with the ranger before you go. 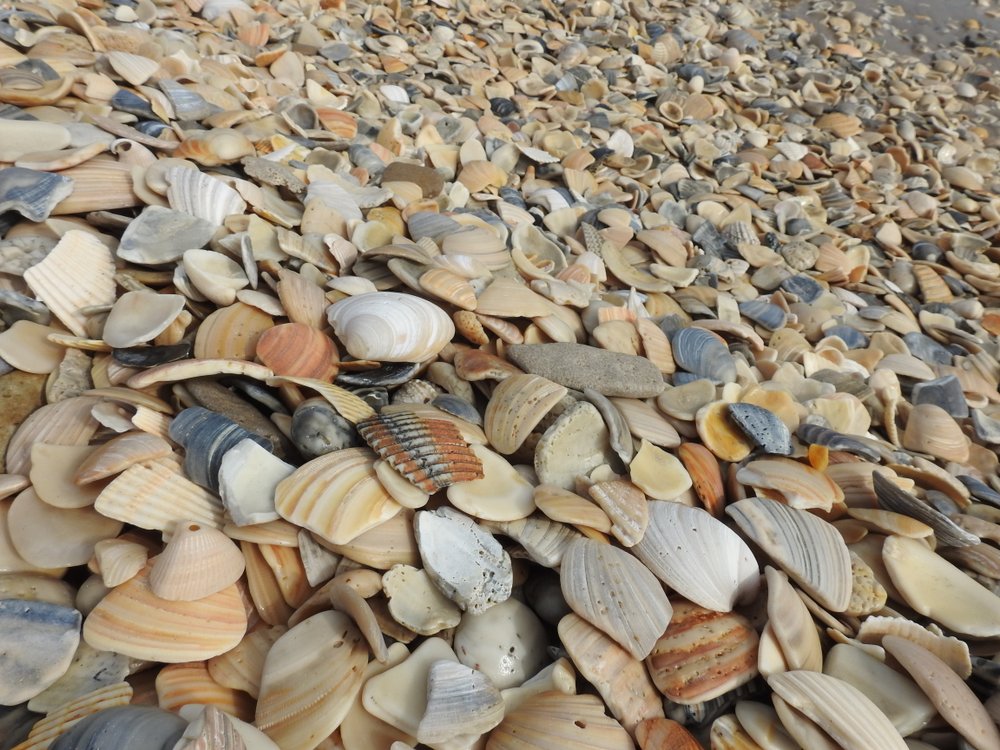 All five of the sea turtle species found in the Gulf of Mexico find something they need at Padre Island National Seashore and in its adjacent waters. When we arrived at Padre Island, we were about a month too soon to witness sea turtles nesting and two or three months out from watching a hatchling run. When they happen isn’t exact, but according to the rangers, sea turtle season can happen between April to September. They also have a Facebook page and Hatchling Hotline for info on sea turtle activities.

If you do get a chance, you find that Kemp’s ridley sea turtles nest here more than at any other location in the U.S. Juvenile green sea turtles live in the waters here year-round, and adults nest on Padre Island in low numbers. Loggerhead sea turtles also nest in the park in low numbers and forage offshore. Leatherback sea turtles travel through the Gulf and historically nested here. Hawksbill sea turtles also travel through the area, finding food and rest along the way. All of these species are federally listed as either endangered or threatened. Padre Island National Seashore is the only location in Texas where nests from all five of these species have been found. 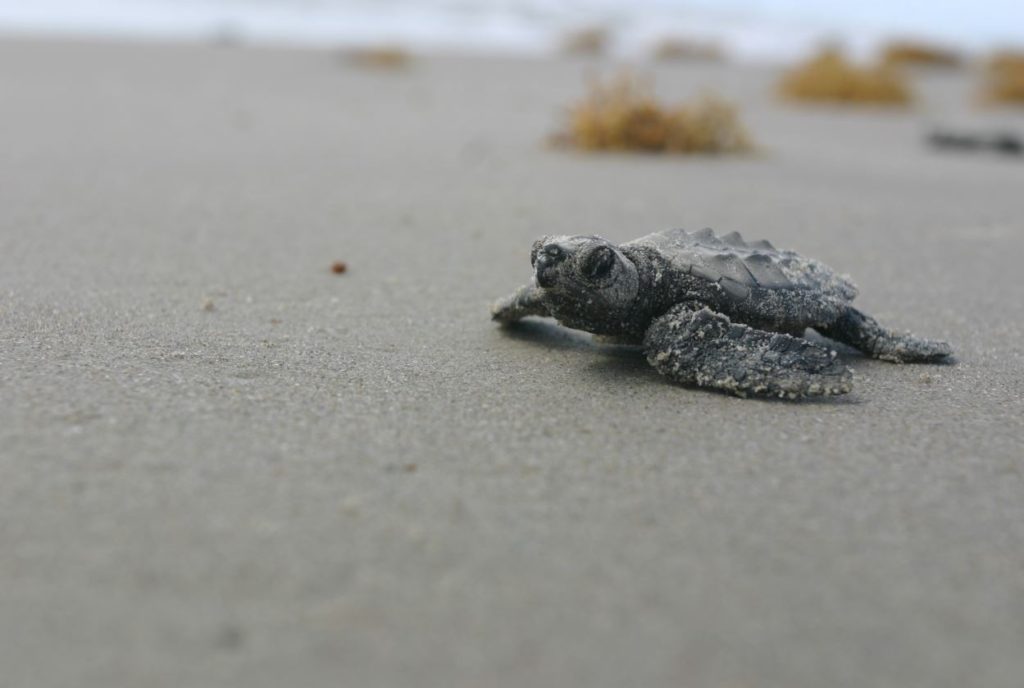 Fun in the Sun

On the Laguna Madre side, we saw kayakers, canoers, and windsurfers enjoying themselves. Folks looked pretty happy fishing from their boats. November to April is peak birdwatching season on the island. There are also plenty of birdwatching tours that will take the avid birder to the hot spots. One bird I was hoping to see was the White-tailed Hawk. But alas, I think we were too late to see them soaring above the grasslands and nest on the island. That alone makes this destination worthy of a re-visit for me! 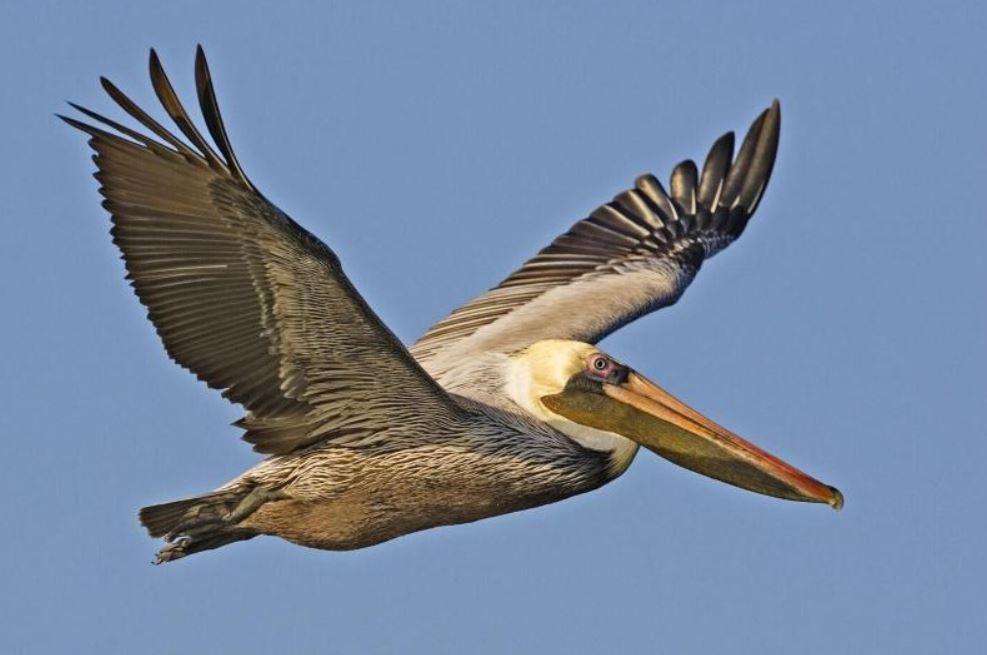 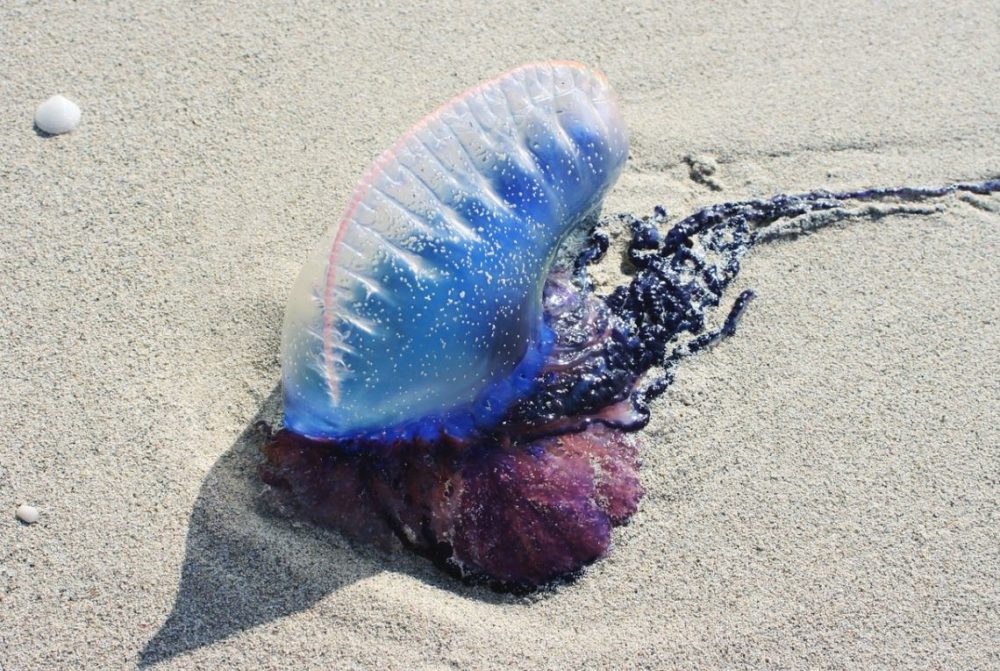 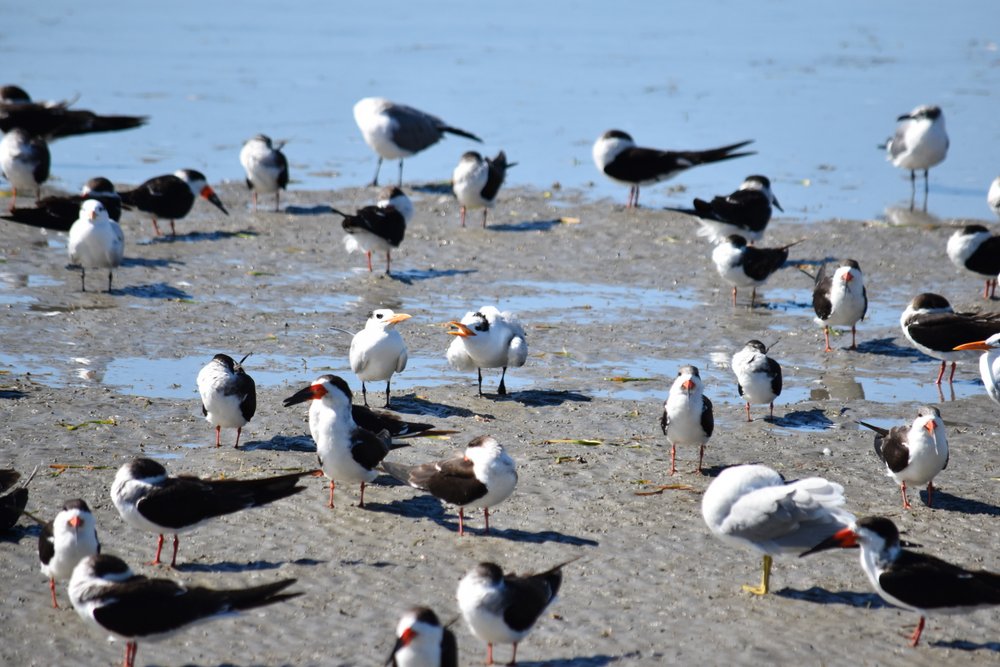 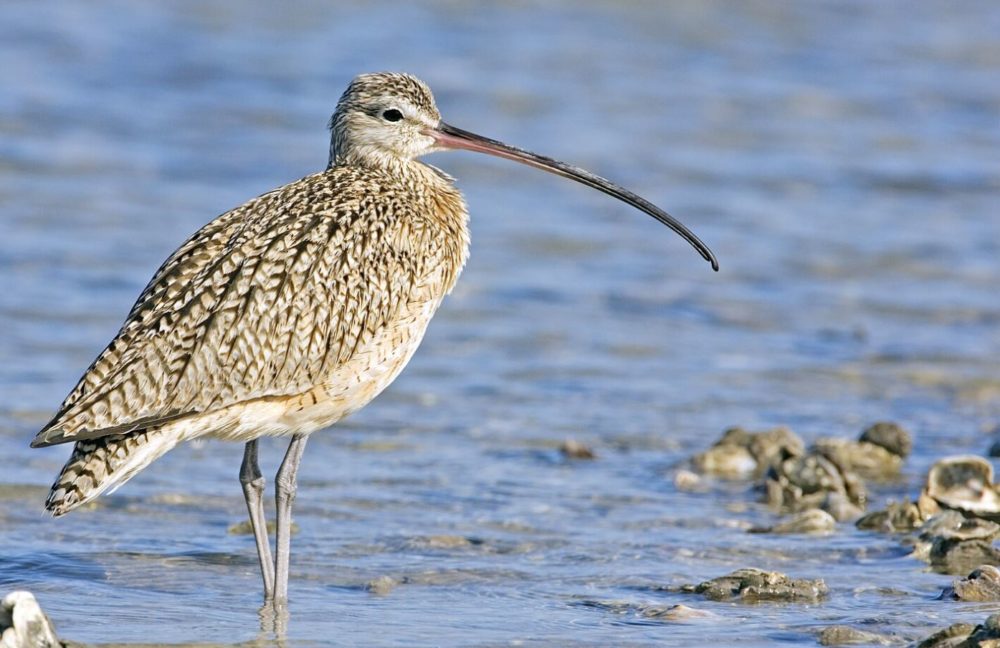 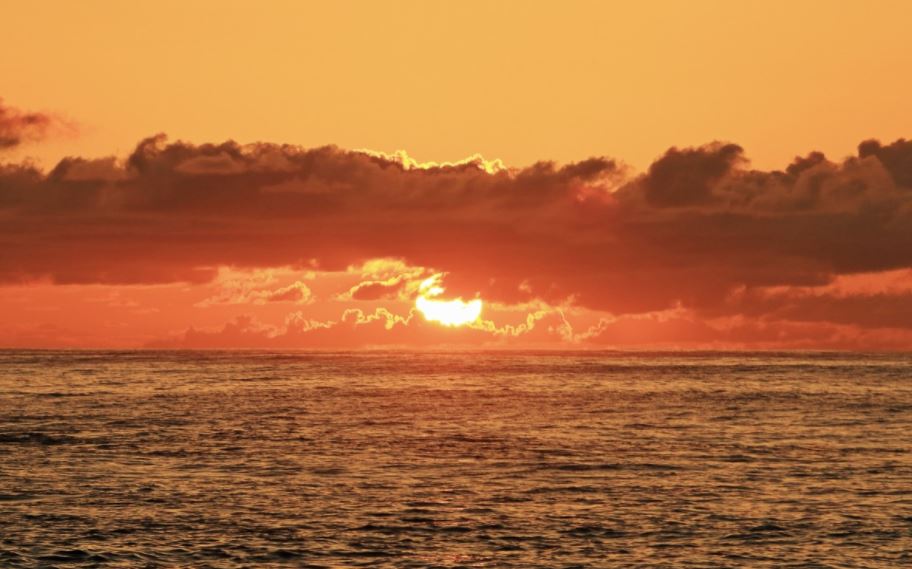 Wake up to the sun while beach camping 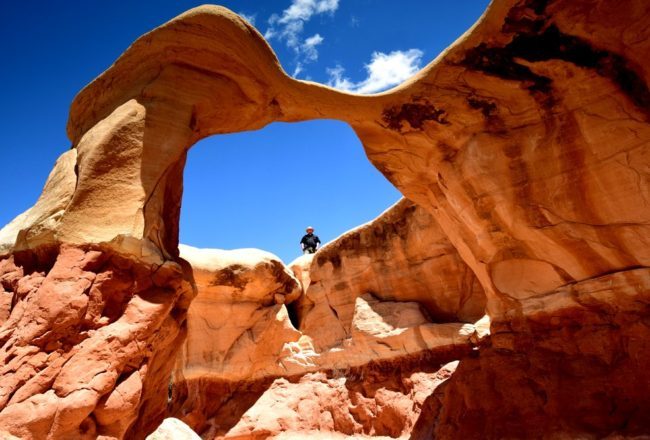 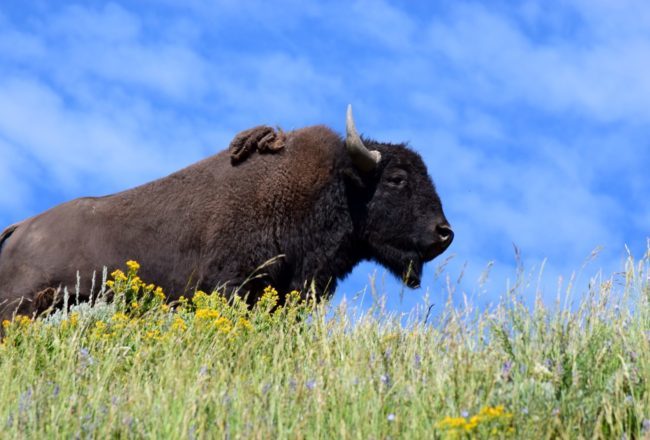 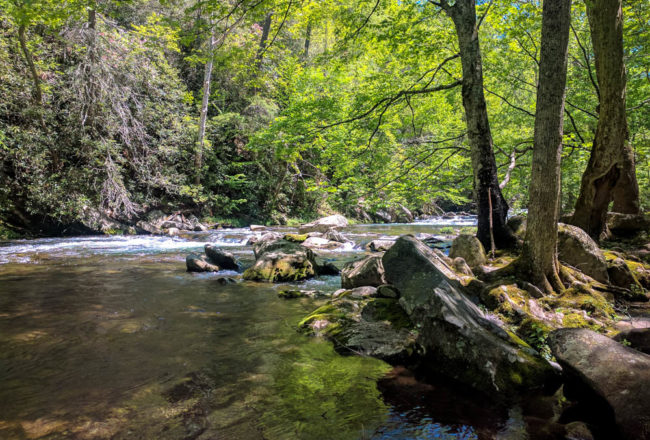