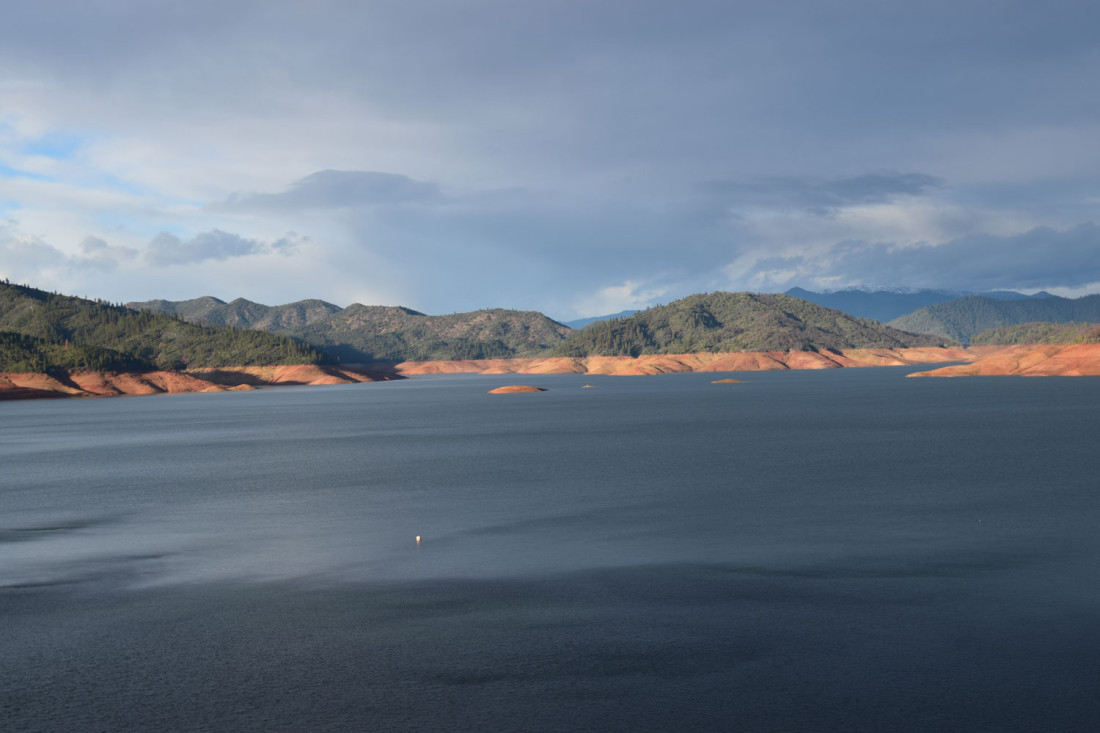 A continent called Lemuria exists beneath Mt. Shasta. Lemuria sunk and the people had fled to the hollow earth below the mountain. Living deep inside Mt Shasta, these seven foot tall graceful beings dwell in apartments plated with gold. The have long, flowing hair, dress in white robes and sandals. Upon their long, slender necks are beautiful decorative collars made of beads or precious stones. Upon the center of their foreheads, protrudes a walnut-sized organ which give Lemurians a sixth-sense and enables them to communicate by extra-sensory perception.

This legend starts in 1899 with Frederick Spencer Oliver who published A Dweller on Two Planets, a manuscript which he wrote while channeling the spirit of an Atlantian named Phylos The Thibetan. The book goes into great detail about anti-gravity, mass transit, the employment of ‘dark-side’ energy (which today would be called ‘zero point energy’), and devices such as voice-operated typewriters.

The book also mentions Mt. Shasta and Lemuria in passing. Later in 1925, an author named Selvius wrote “Descendants of Lemuria: A Description of an Ancient Cult in America” and was entirely about the mystic Lemurian village at Mount Shasta. In 1931, Wisar Spenle Cerve published a widely read book entitled Lemuria: The Lost Continent of the Pacific in which the Selvius material appeared in a slightly elaborated fashion. And thus the Lemuria-Mount Shasta legend was developed into one of Mount Shasta’s most prominent legends.

I find legends like this entertainly fantastic! Imagine my disappointment to find Mt. Shasta covered in clouds, drenched in a rainstorm.

Instead we went to Shasta Lake. In 1935, the Shasta Dam construction was started across the Sacramento River. It took 10 years to finish the dam, but the lake itself didn’t form until 1948. Nearby the dam, there is a plaque dedicated to the submerged town of Kennett. Underneath the waters of Shasta Lake lie buried the traditional lands of the Winnemem Wintu, one of nine groups of the larger Wintu ethnicity of northern California.

If it was full, Lake Shasta would be the California’s largest reservoir, and the third-largest body of water after Lake Tahoe and the Salton Sea. When we visited, there was a graph indicating its current capacity. As of Dec 13, Lake Shasta was currently holding a mere 29% of its total capacity. 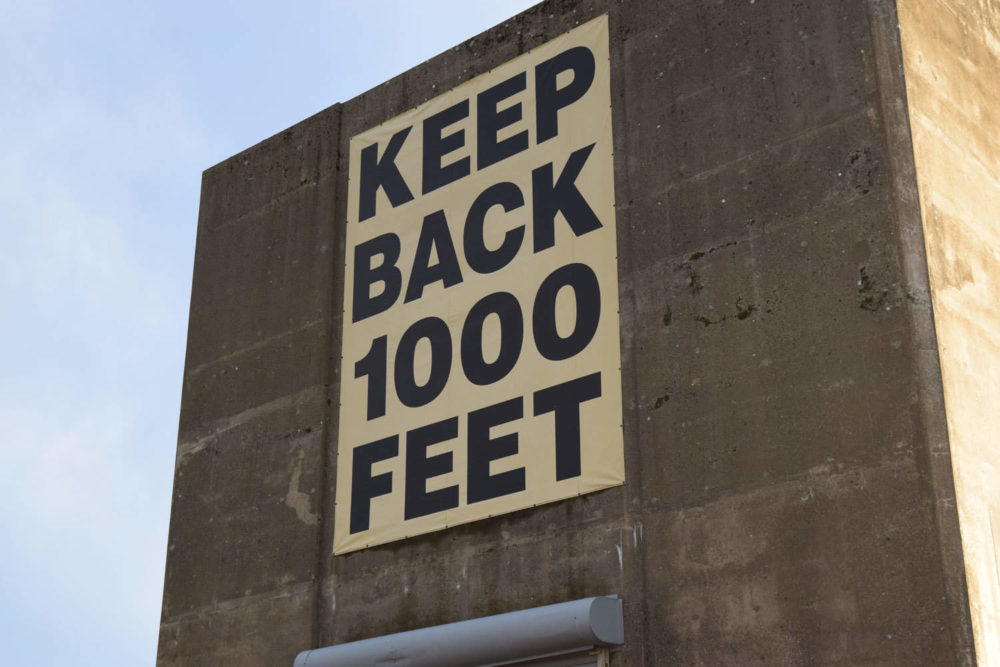 Too late for us! 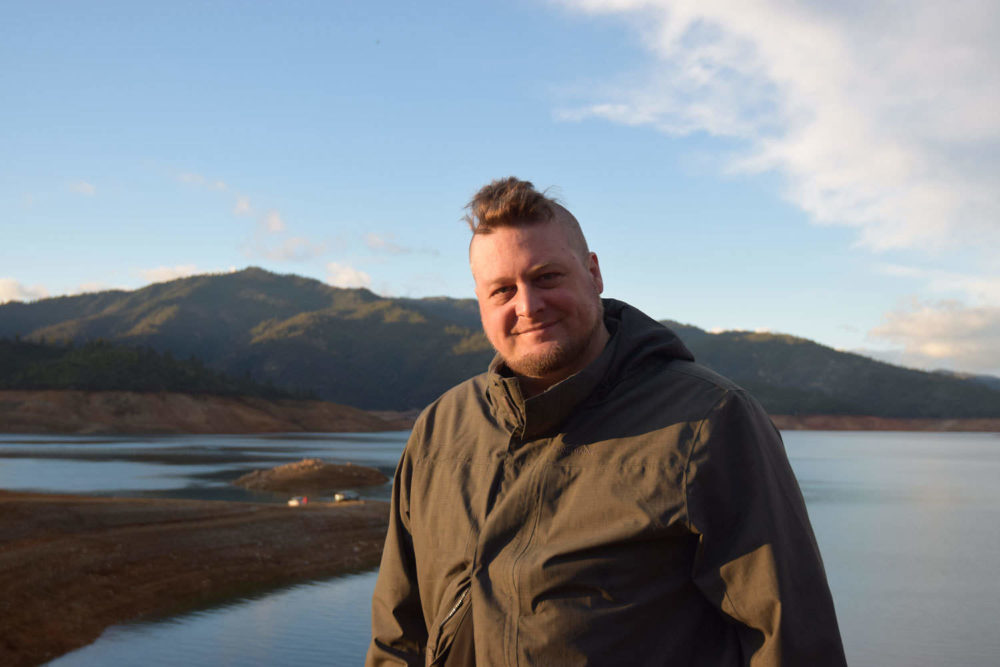 Sig by The Lake 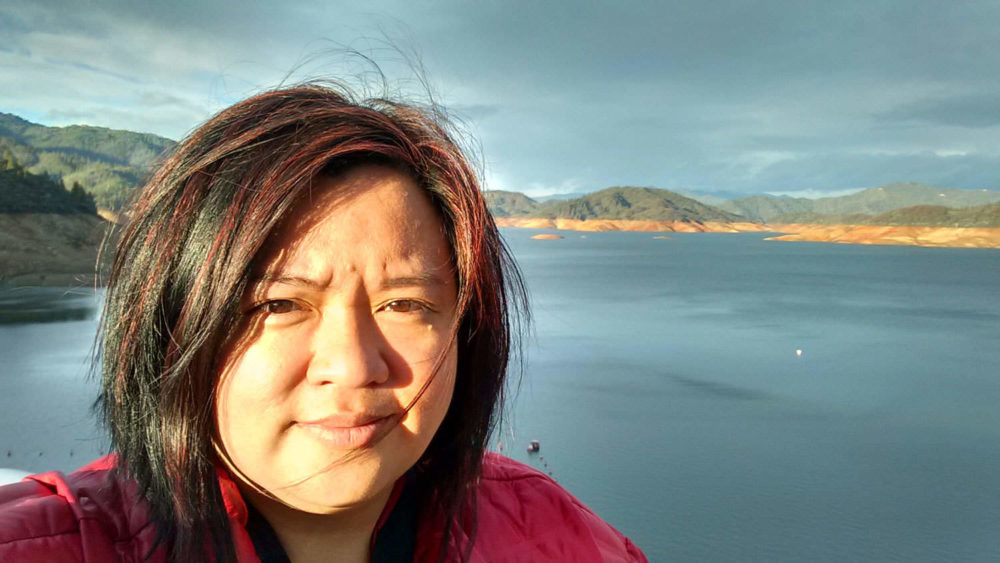 Anne By the Lake 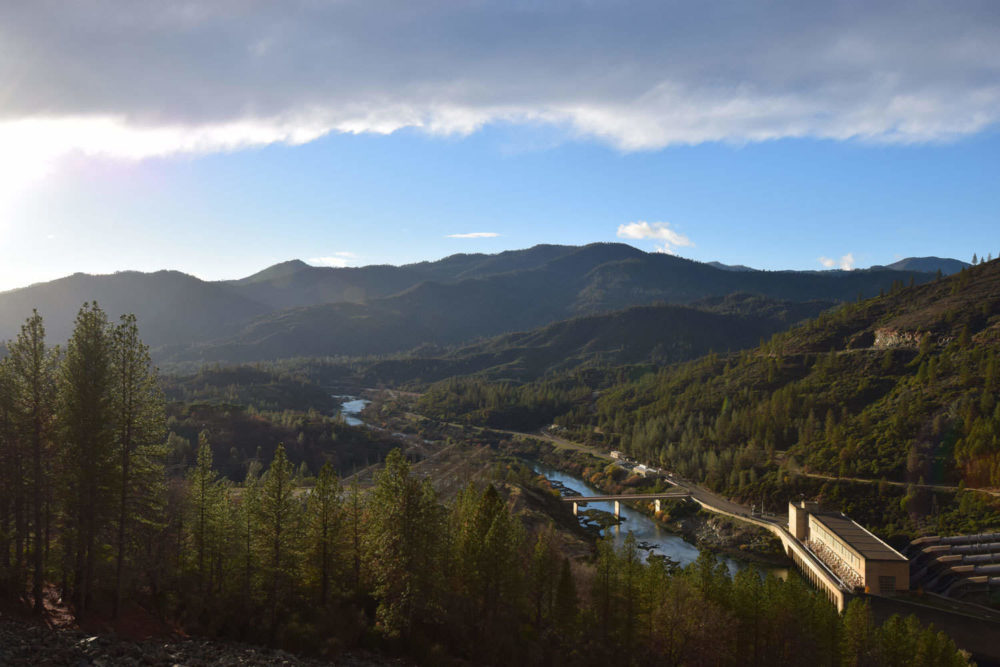 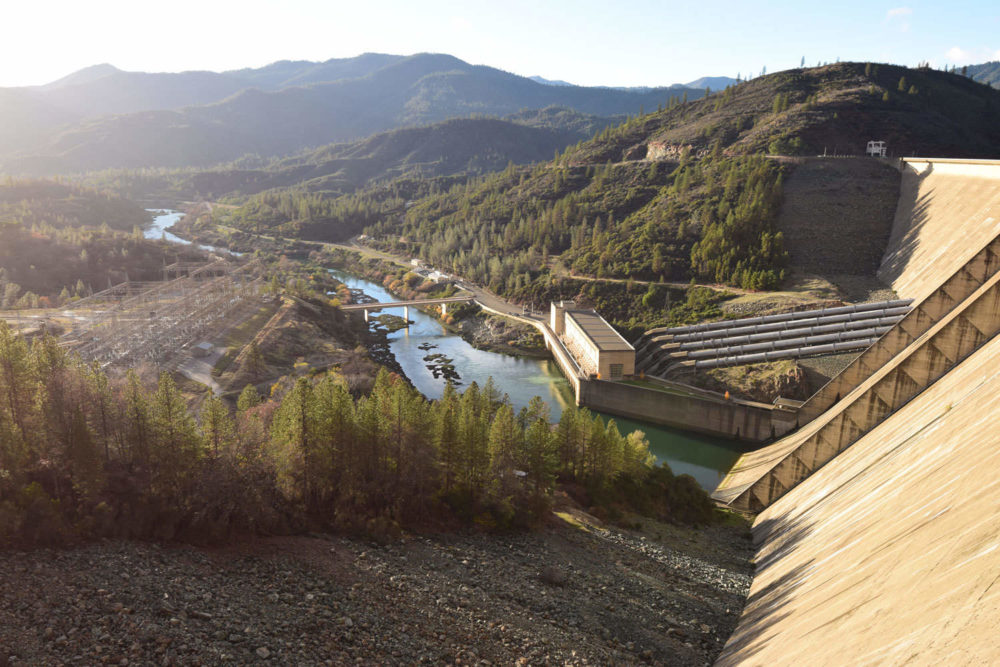 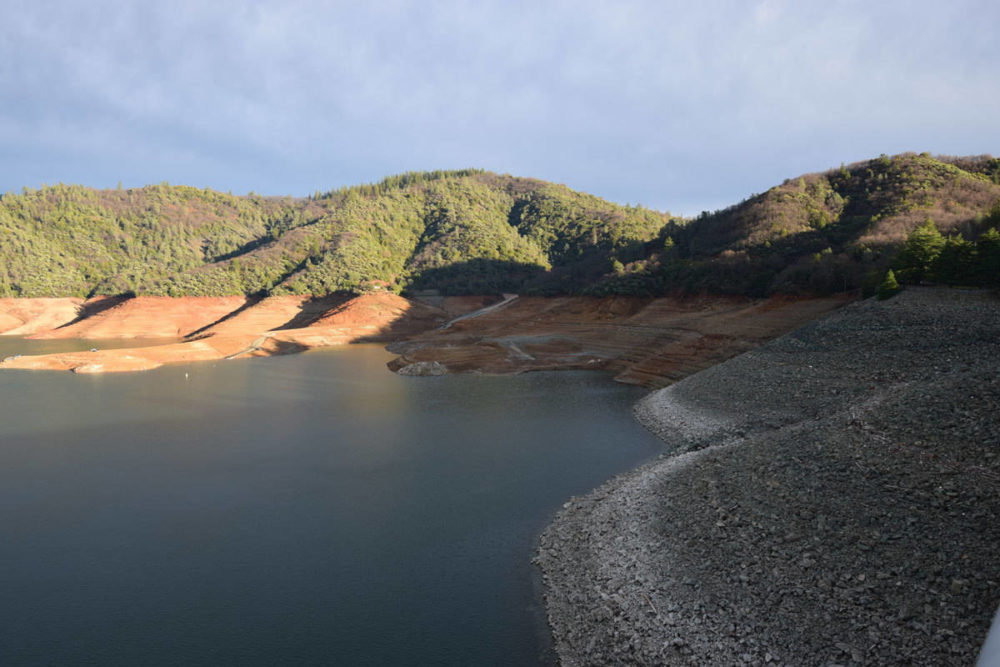 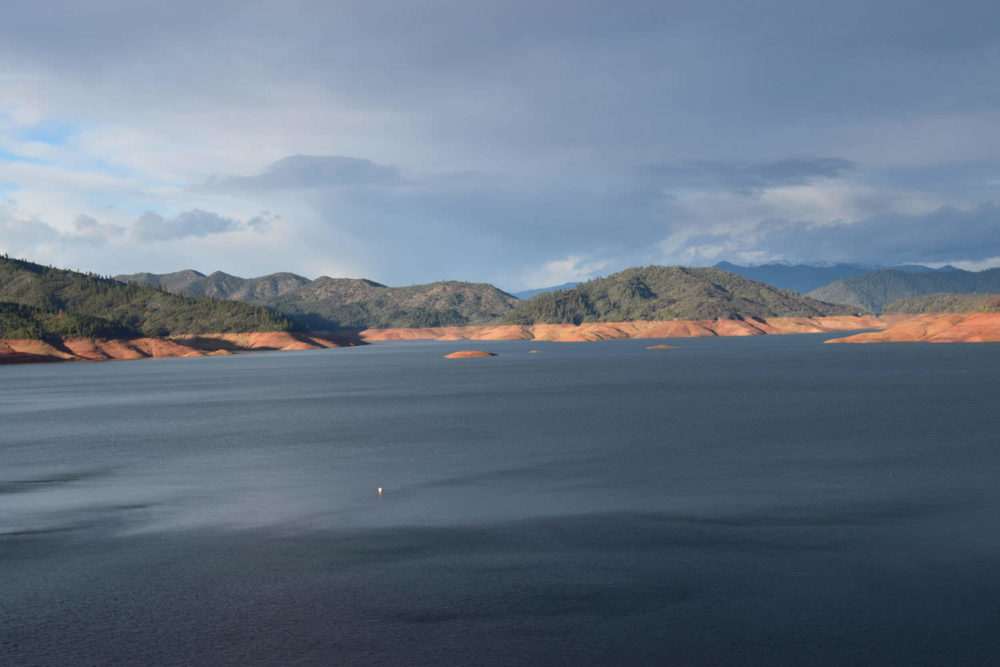 Lake Shasta in its Glory 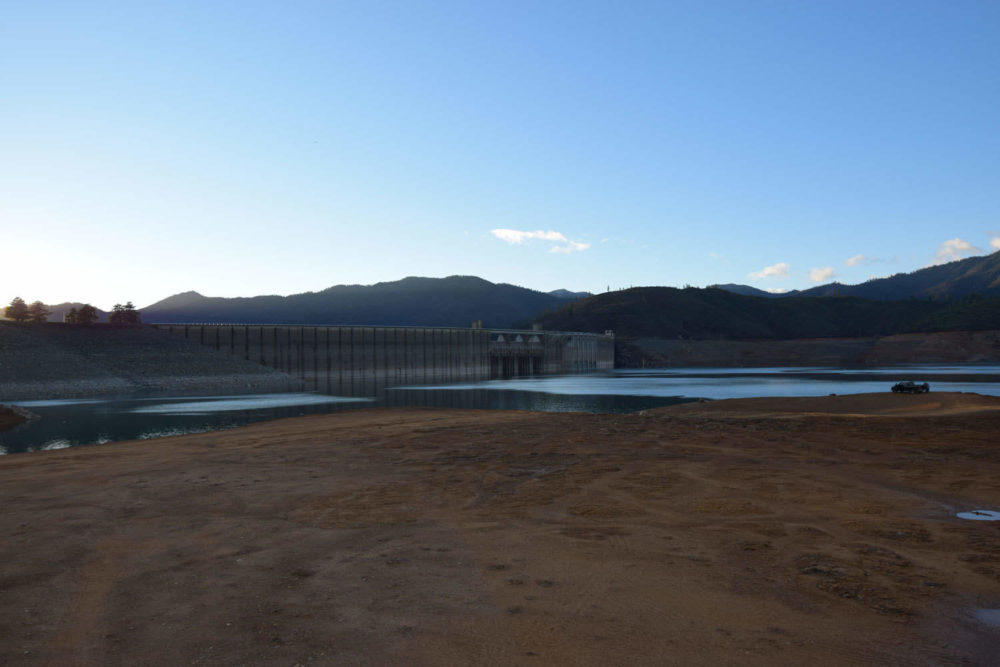 The Dam From the Lake Side 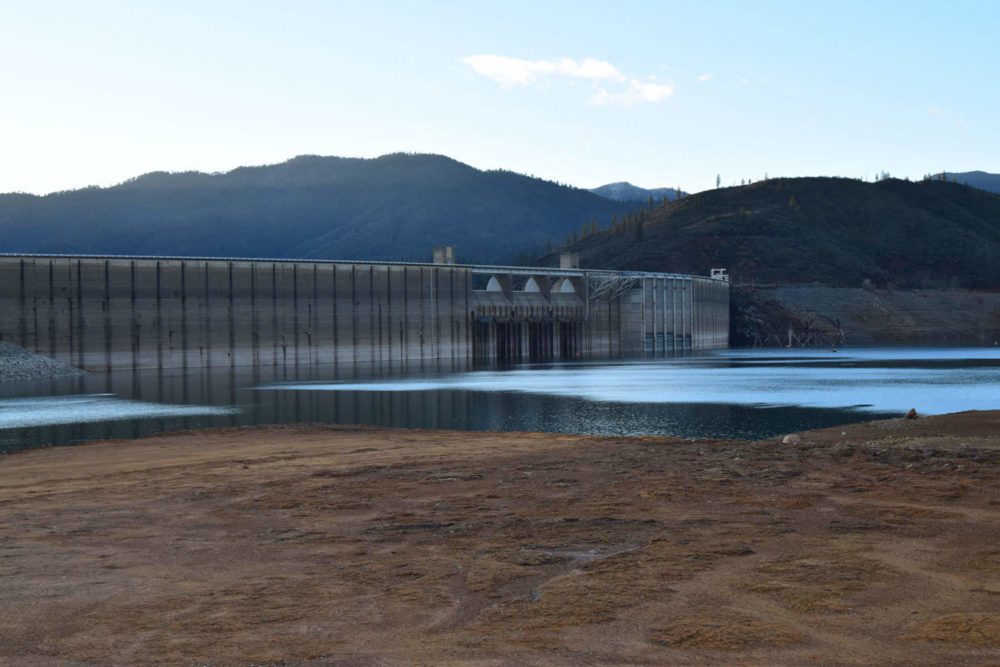 By the Boat Launch 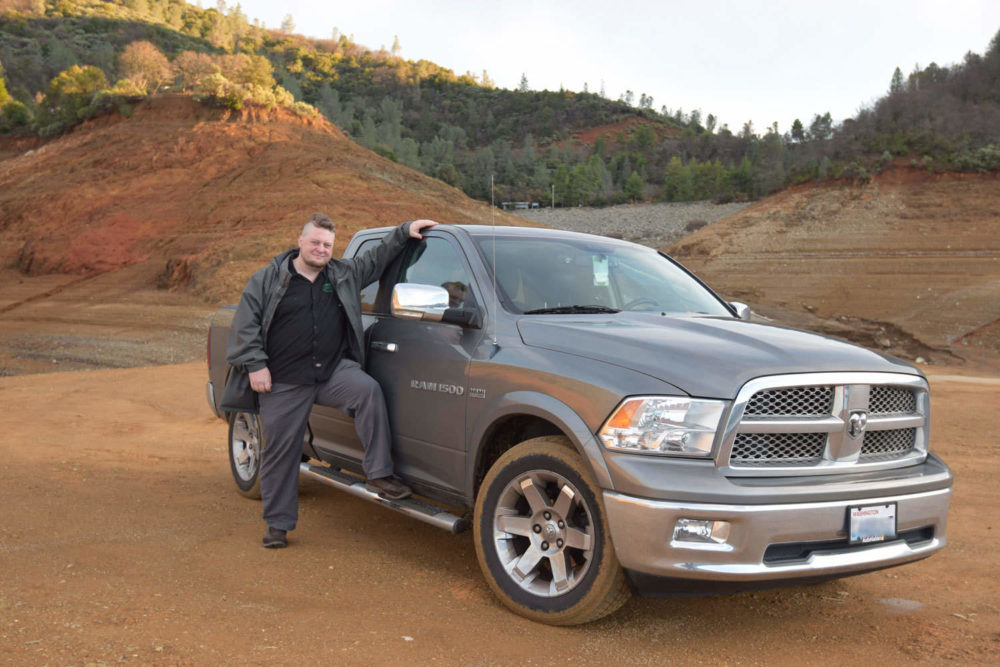 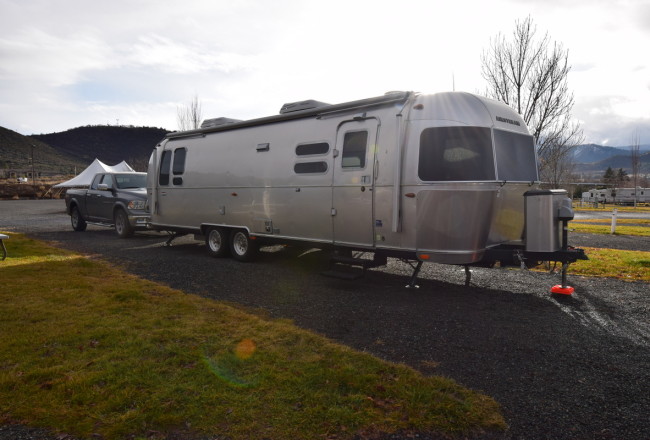 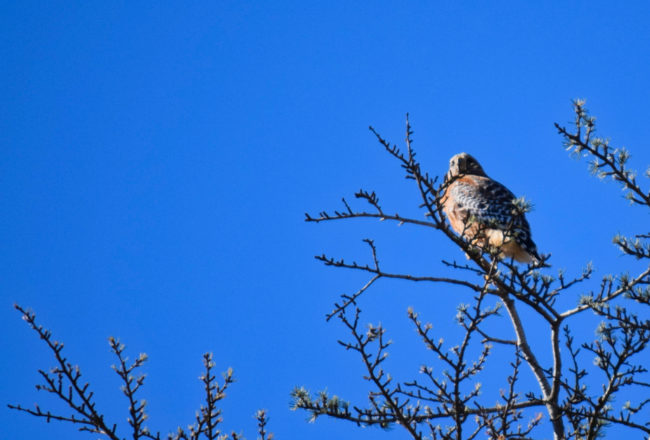 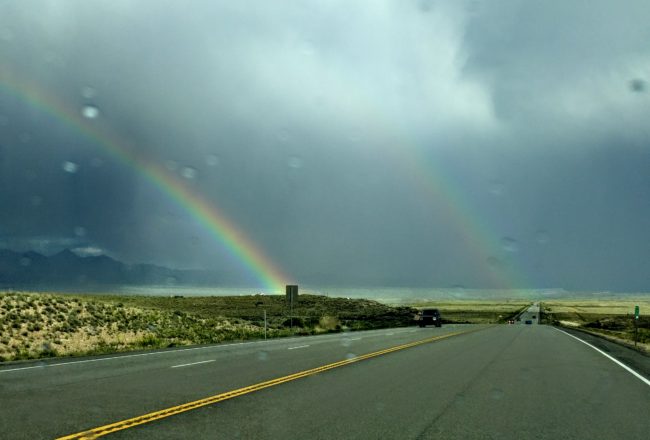