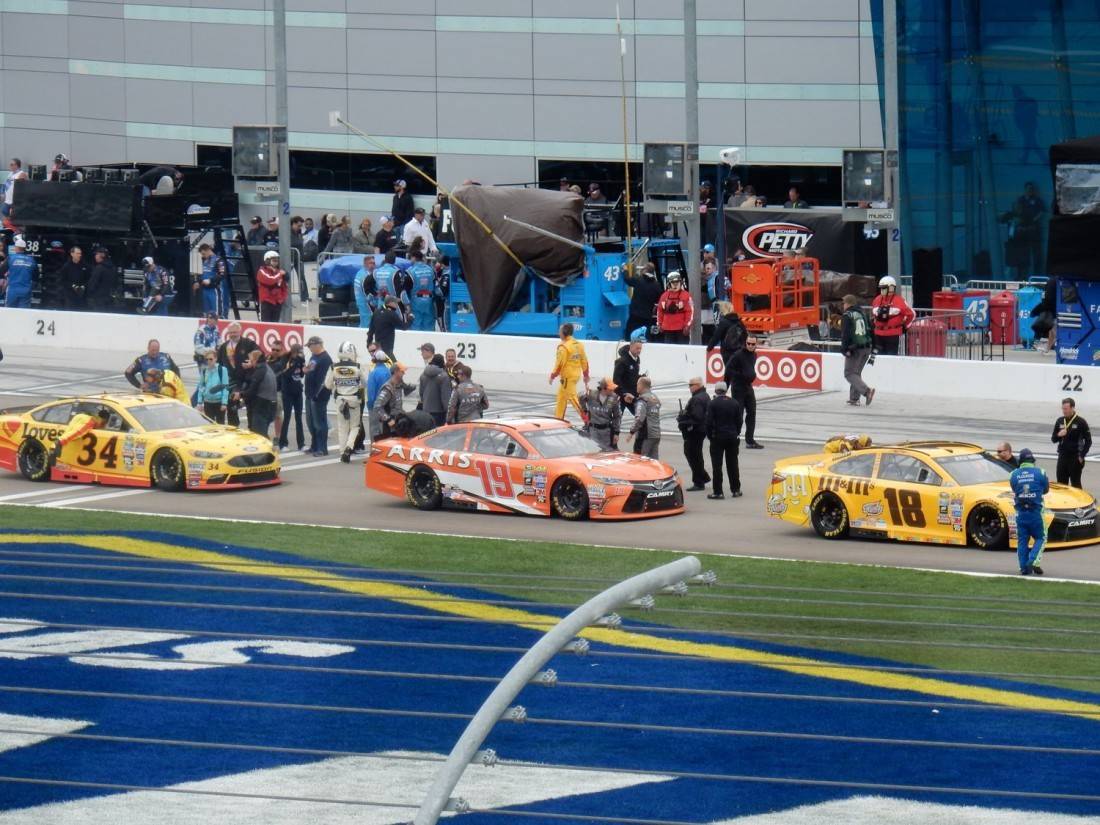 During our time in Death Valley our good friend Dennis decided to come down from the Camino Island in Washington to check out the Super Bloom with us. He was also most kind in treating us to a few adventures that wouldn’t normally in our travel budget in addition to the fun drives, good conversation, and friendship we know him best for.

While touring the super bloom and discussing photography with Anne, Dennis expressed a desire to hit up a camera/telescope store to update his equipment and invited Anne to come along for advice. At first the plan was to head to Vegas where he was staying but he could not find an appropriate shop there. Instead we all headed to Los Angeles to look for photographic equipment and as a bonus tour some of Dennis’s childhood haunts in Santa Monica.

He put us up overnight in the Santa Monica Farimont which is a lovely classic hotel with all the modern amenities. The quest for the child hood pizza parlor revealed it had long ago closed so we ate at the hotel restaurant FIG. Its been a while since we did some fine dining so we were all in. The food was excellent and the prices appropriate for the fair. The service was a little weak compared to the food but certainly not problematic. Santa Monica itself is quite nice with its huge beaches, rolling forested hills, and generally sunny disposition. 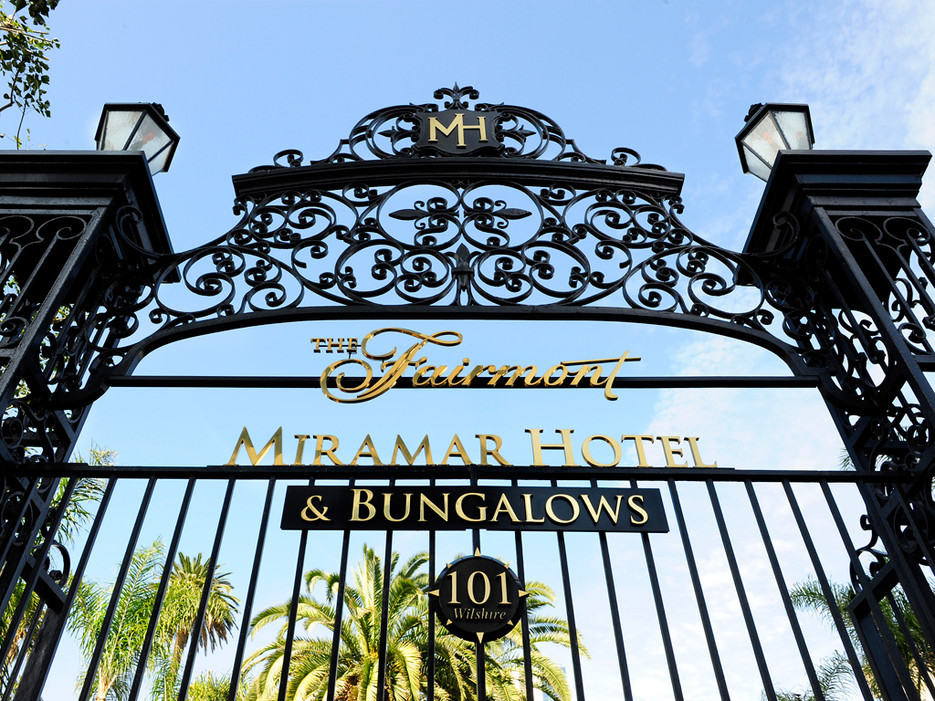 Gates to the land of posh dining and room service.

I went to get my Mohawk cleaned up while Trail and Dennis explored the wonders of the camera store. The place had a real hobbyist vibe and Trail barely escaped, only buying a lens filter to better capture colors on sunny days. Dennis bought a new Nikon D750, Tripod, Camera Case, and the usual batteries and such. Heck of a nice camera. He even got Trail a new memory card for her Nikon as a thank you for the advice and assistance. Afterwards we went by where Dennis used to live and toured the old neighborhood including a stop at the Will Rodgers State Historic Park.

After our Death Valley adventures we spent a couple of evenings dining in Vegas, once at the Wynn hotel and once at the Bellagio. Both times we ended up at the Chinese restaurant in the hotel and both times the food was quite good, especially at the Wynn. My prior Vegas dining experiences had always been very disappointing and in general Trail and I are not especially fond of the place. Still, good company and good food are great reasons to be anywhere. 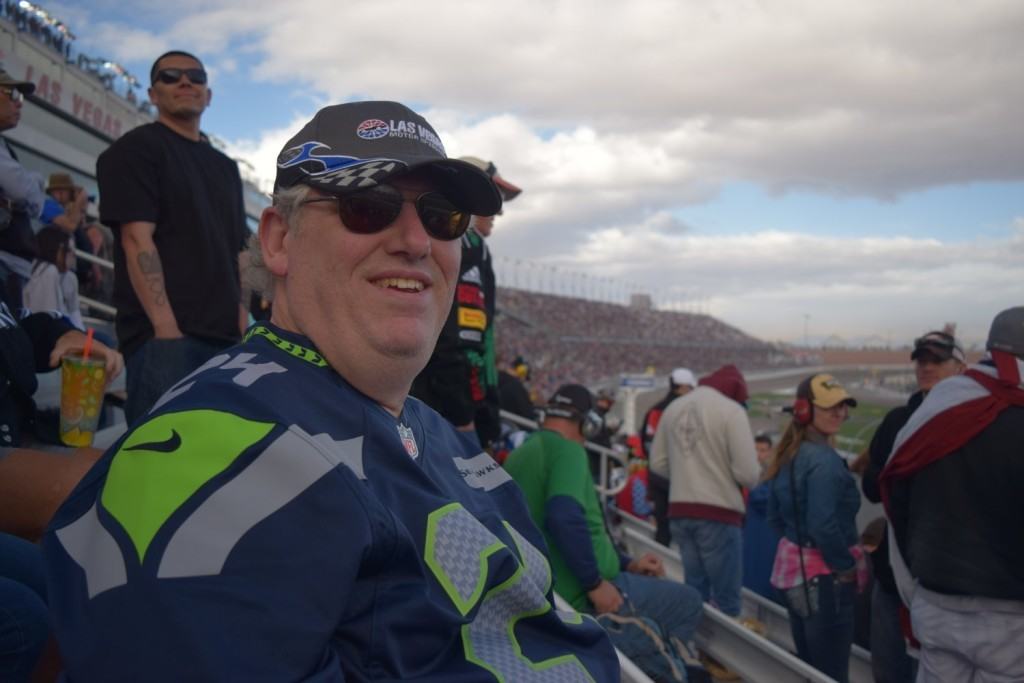 It’s Dennis at the Races. Thanks for the good times buddy!

Dennis’s final treat for us was to take us to a Nascar race, the Kobalt 400. Neither Trail nor I are big auto racing fans but it was a unique opportunity we would not likely have again so we eagerly agreed to the idea. Normally Dennis does the driving when he’s around but since this was Nascar it seemed to me most appropriate to take my made in America Dodge Ram truck to the show. To my shock, parking was free. Granted the parking lot is vast and it is an auto event, but my experience with sporting events has always been they make you pay and pay and pay at every opportunity.

It was a long march to the stadium and as we went strong cold winds blew dust kicked up from the lot around us and it began to rain. Souvenir hats were flying and fans rushing to get into the stadium shelter. Intermittent wind, rain and dust storms continued through out the race prompting the announcers to refer to the weather as “biblical.” Fortunately it was never enough rain to call the race. 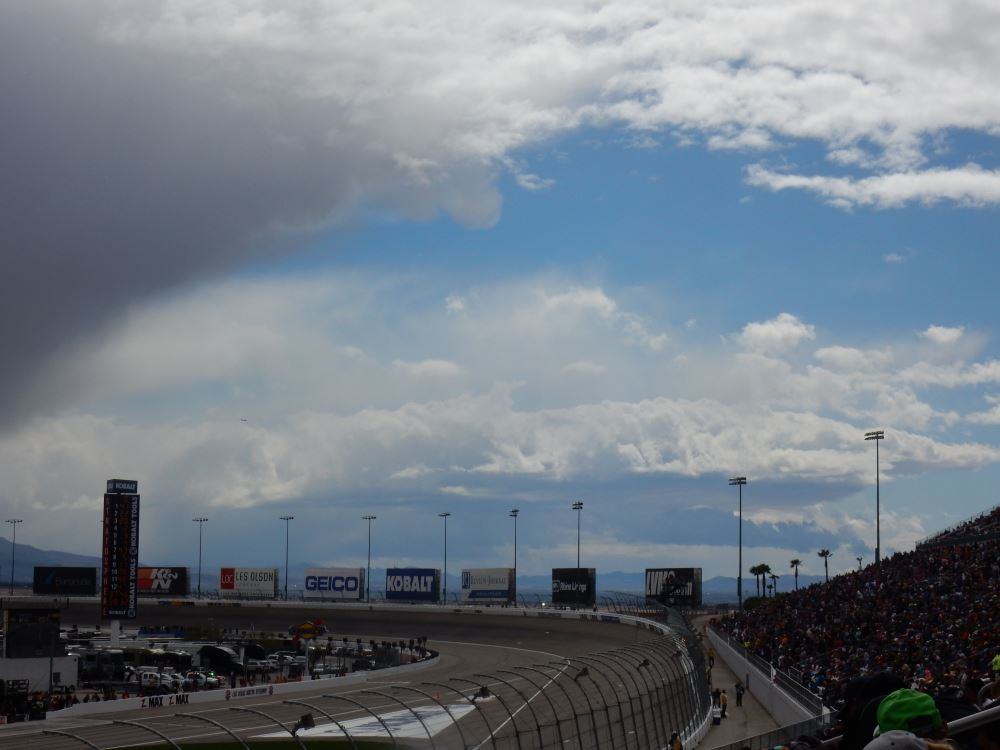 Things got started with a fly over from the Air Force Thunderbirds in tight formation followed by a rousing edition of the national anthem and the classic call from the race announcer “Gentlemen, start your engines!” I have to say the atmosphere was pretty exciting. I picked out a racer to follow, Kurt Busch in the 41 car, and settled in with my surprisingly tasty stadium pulled pork sandwich for 267 laps to come.

As the cars hit the starting flag I removed my ear protection to get the full effect of the engines; a wonderful thrumming cacophony that hits you in an undulating wave of thunder as the cars stream by. Pretty awesome but I put the ear muffs back on for most of the rest of the race. I was definitely getting into the whole vibe at the race track and hearkening back to when I was a kid watching Indi cars on TV and playing with my Hot Wheels. 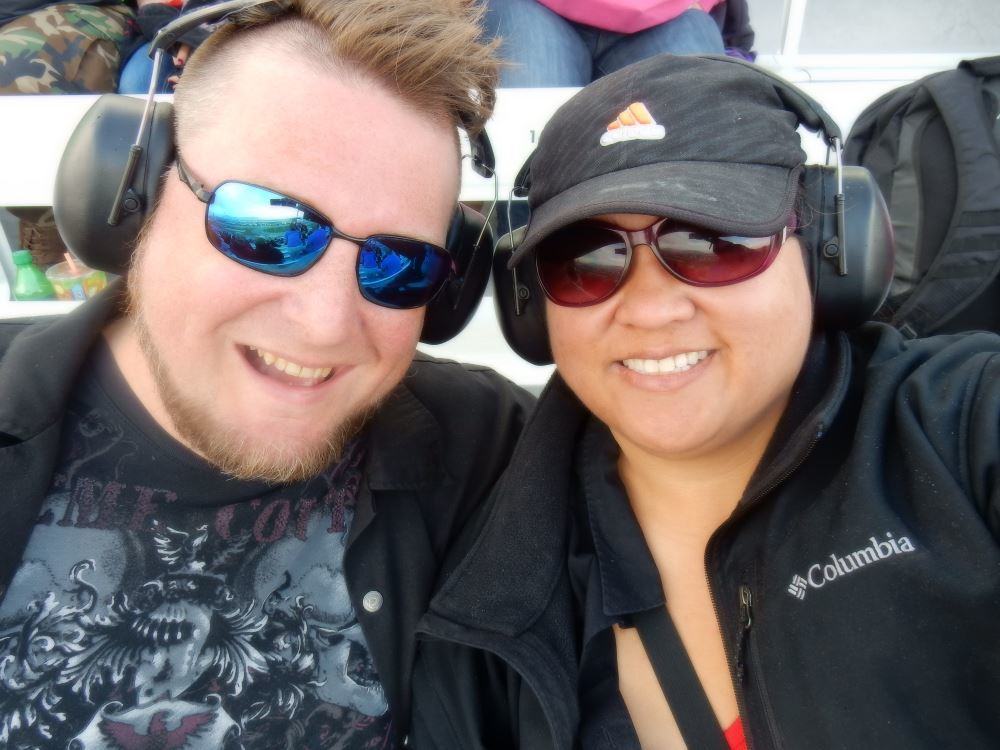 Keeping our ears safe and our spirits high.

The primary takeaways from watching the race were as follows:

This race had quite a few yellow flags and that seemed to be when most of the change of positions happened during the race. The cars go into the pit to get tires and fuel, all the stragglers are allowed to catch up to the main pack, and the cars go into a tight formation. When the green flag is out again they roar off and try to take the lead. Once the leaders are established, mostly they get in pretty set orders baring a few little “battles” as the announcers would call them. The eventual winner was the #2 car driven by Brad Keselowski who took the lead after the final caution and held it for a few final laps for the win. 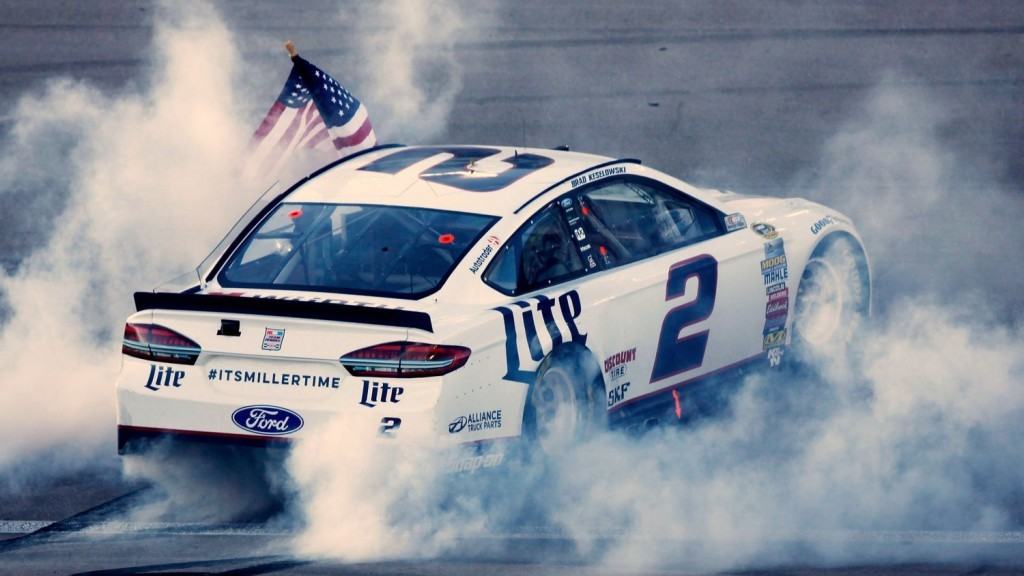 The race was good fun all around. The only thing I found a little troubling was the number of people drinking beers like mad during the race who clearly didn’t have anyone in their group who was staying sober. That means a lot of folks watched a race, boozed it up, then went out and drove home. As a testament to this foolishness there were quite a few accidents on the roads back to Vegas. Not cool folks, pick a driver and keep em sober! 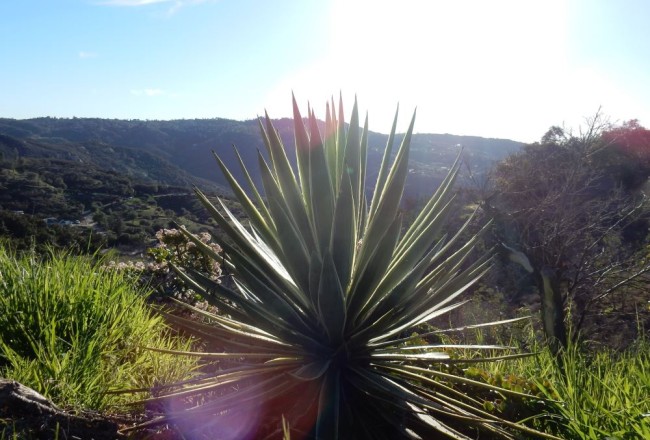