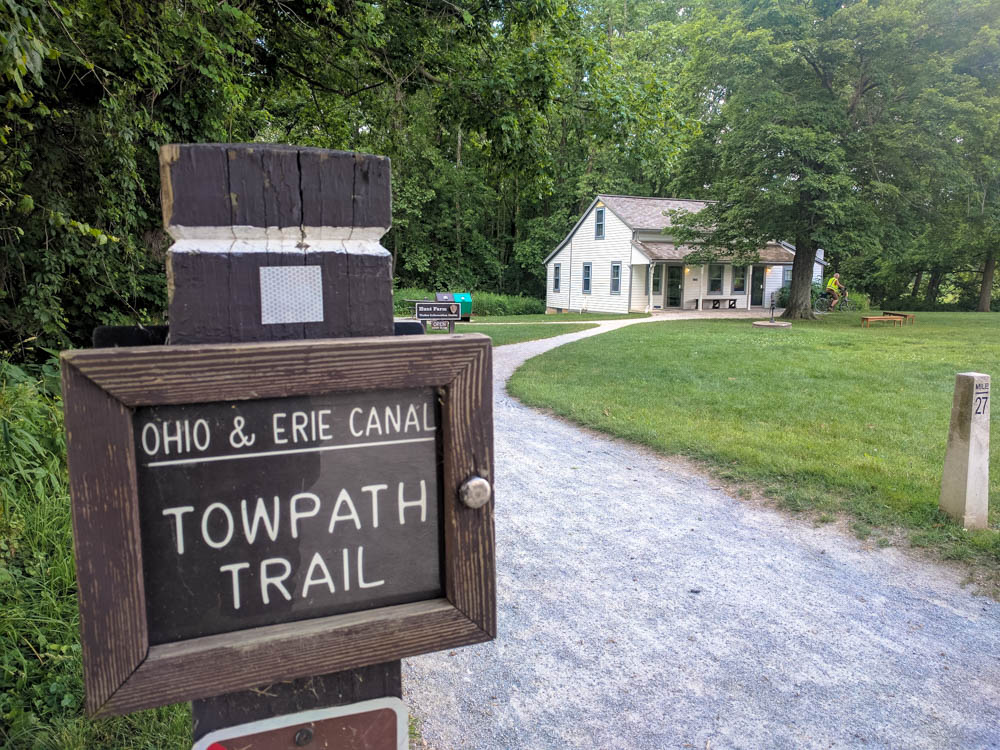 The Cuyahoga River burned 13 times since 1868. Before Cuyahoga Valley became a national park, numerous industrial plants occupied the area, and for a hundred years, they dumped their waste into the river. Imagine a river made of chemical sludge, oozing through Northeast Ohio and into Lake Erie. Debris and trash caught in black heavy oil floating slicks forming revolting globs. Any living thing that once lived in the water died years ago, and any living thing unlucky to land into the polluted river was doomed. 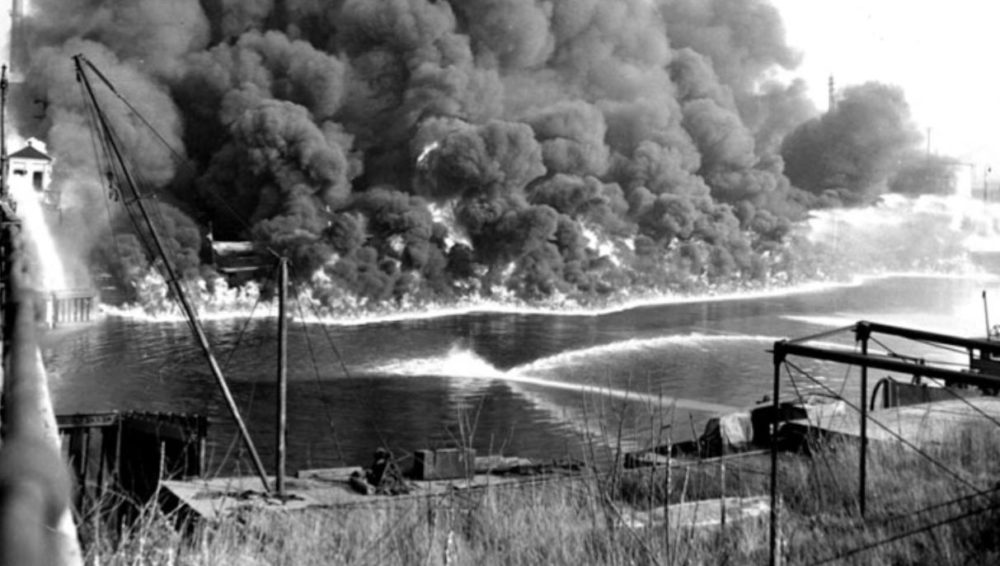 On a Sunday morning in 1969, after decades of industrial waste accumulated, the Cuyahoga River caught fire near the Republic Steel mill. This fire wasn’t the largest the river has seen, but it caught the attention of Time Magazine, who published an article one month later.

Today, those environmental regulations have demonstrably improved water quality of the Cuyahoga. So when we arrived we found a relatively clean and healthy river. Despite all the efforts, pollution continues from sources such as urban runoff and combined sewer overflows, and heavy metals remain in the river soil. This explains why the ranger at the visitor center warned us off from swimming or fishing in the Cuyahoga. 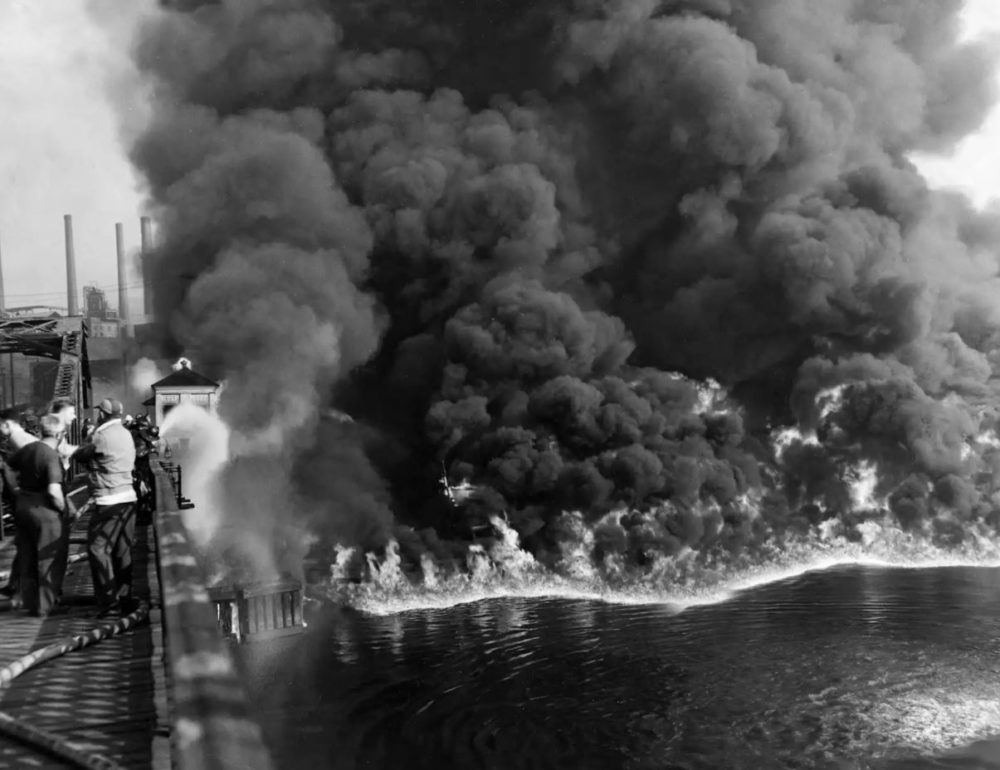 I find the Cuyahoga Valley very different than what I’ve come to expect of a national park. Firstly, when I did a survey of national parks to visit, I never imagined one located in northeastern Ohio. Secondly, there are no towering mountains, no oddly shaped landmarks, nor breath-taking vistas. Thirdly, the park is located right in the middle of a suburban area between Cleveland and Akron. But after asking a few locals, many consider Cuyahoga Valley National Park a much-needed oasis of wilderness, where the urban world quickly disappears once you cross into her boundaries. 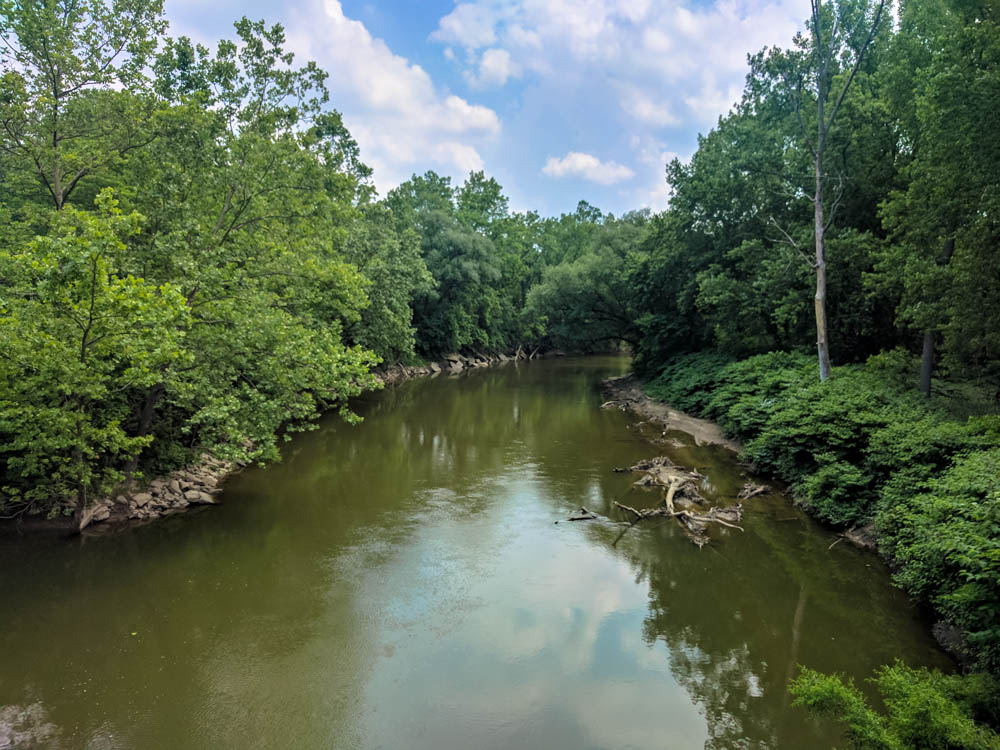 Cuyahoga River – looking far cleaner than in the 1960s

Freeways and roads cut directly through Cuyahoga Valley and small “island” towns lie sheltered with its borders. We had our pick of attending a concert, an art gallery show, or skiing down a slope (in winter). Yet we still find tree covered hills blending gently down into the valley and marshlands occupied by beavers, herons, hawks, and other woodland creatures. With so many things to do and with only two weeks to spare, we decide to keep it simple with a driving tour.

The Kelley brothers built the Boston Store around 1836 in expectation of raising their fortunes from the commerce on the Ohio & Erie Canal. They were built to “store” objects, which by today’s standards it would be called a warehouse. The building’s second floor housed 13 boarding room intended for workers in the area to rent. Later the building became a post office and then a private residence before becoming today’s visitor center. In addition to super helpful rangers and volunteers, inside we found a full exhibit on the history of the canal and overall ecology. Before driving out for sightseeing, we picked up the park’s “Popular Attractions” pamphlet to guide us. 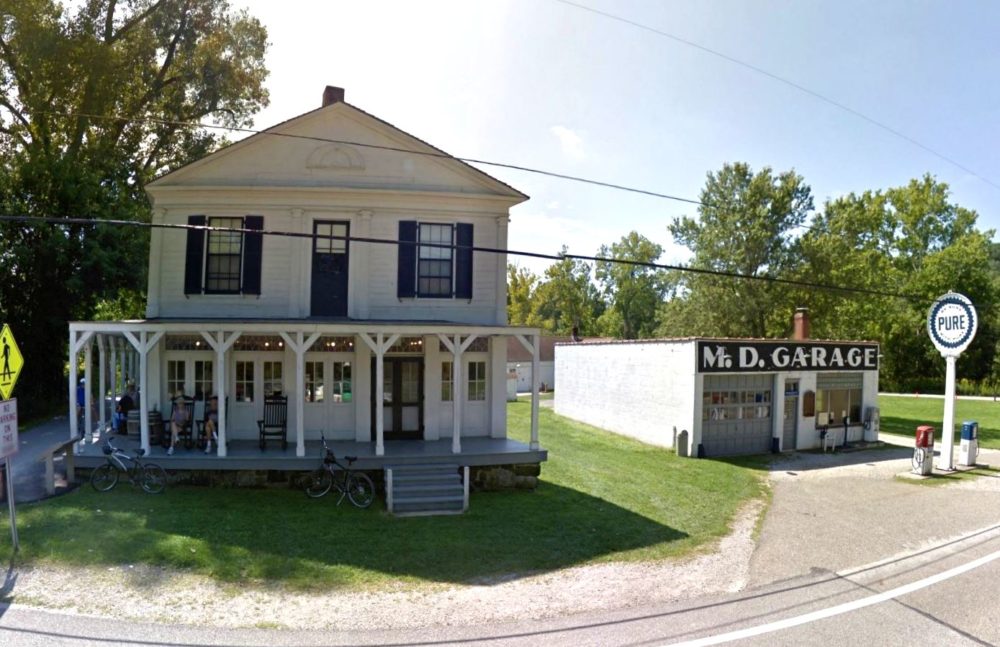 Nearby the Boston Store Visitor Center, we took a few moments to visit the Blue Hen Falls. The trail offers an easy half-mile hike surrounded by a lush young forest. The falls present themselves as a modest cascade, but the surrounding glittering leafy greens speckled by blue flowers dazzled me. I can only imagine the uproar of fantastic color during the fall months. 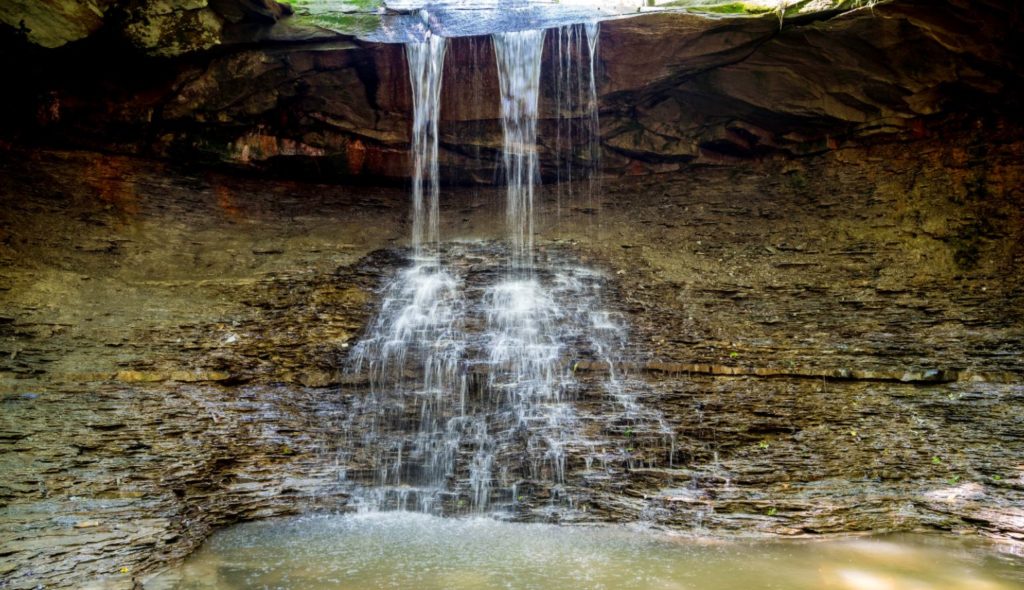 Near the north end of the park, we stop at the Canal Exploration Center to “immerse” ourselves in the period between “America’s Jubilee and Centennial years” or so claimed by the park’s brochures. When we arrived we found a newly refurbished tavern building converted into a museum. Within the historic building, we discovered entertaining and in-depth interactive exhibits. We learned about how locks operate along the Ohio & Erie Canal. The old canal stories as read by talented voice actors captivated me. On weekends, just outside the center volunteers will demonstrate the workings of 1800s canal lock.  There was even a small store selling goods reminiscent of the Canal Era. 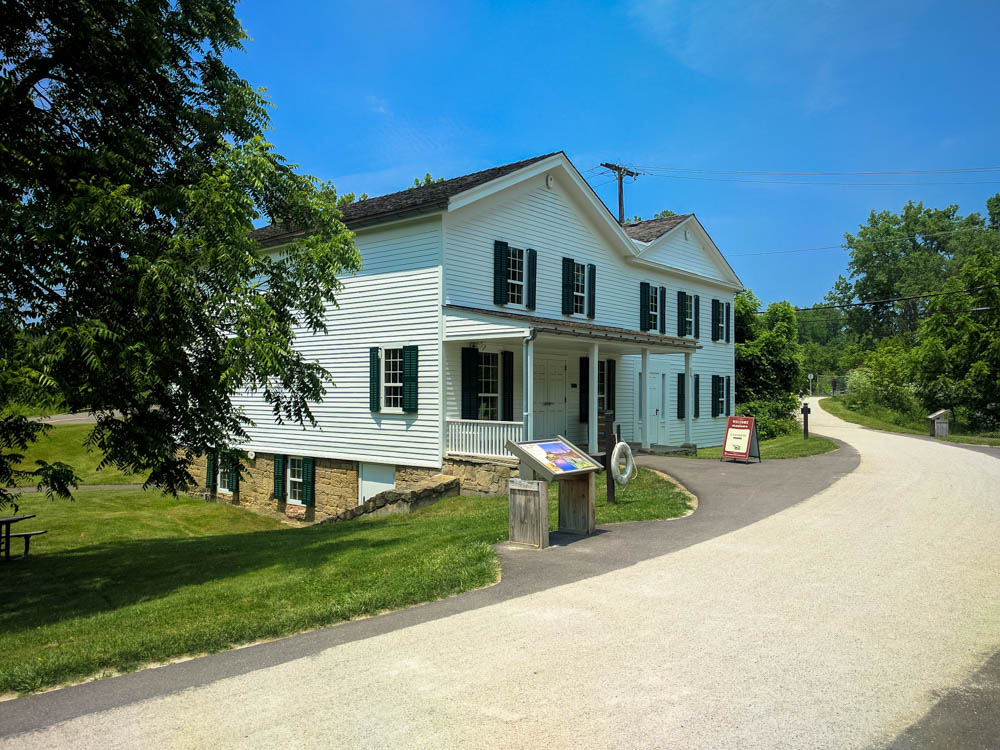 Operated by the Cleveland Metro Parks within Cuyahoga Valley National Park lines, the Brecksville Nature Center holds all kinds of wilderness curiosities, but its the building itself that stands out. First opened in 1939, the building features Folk-style joinery with pegged joints on diagonal braces and large support beams made of thick and old wood. Simple chestnut panels and warm colored oak doors make this center cozy and welcoming. Hand carved leaf art from various tree species decorate with delicacy. Amid this rustic environment, there are taxidermied specimens and wildlife artifacts that encourage touching. 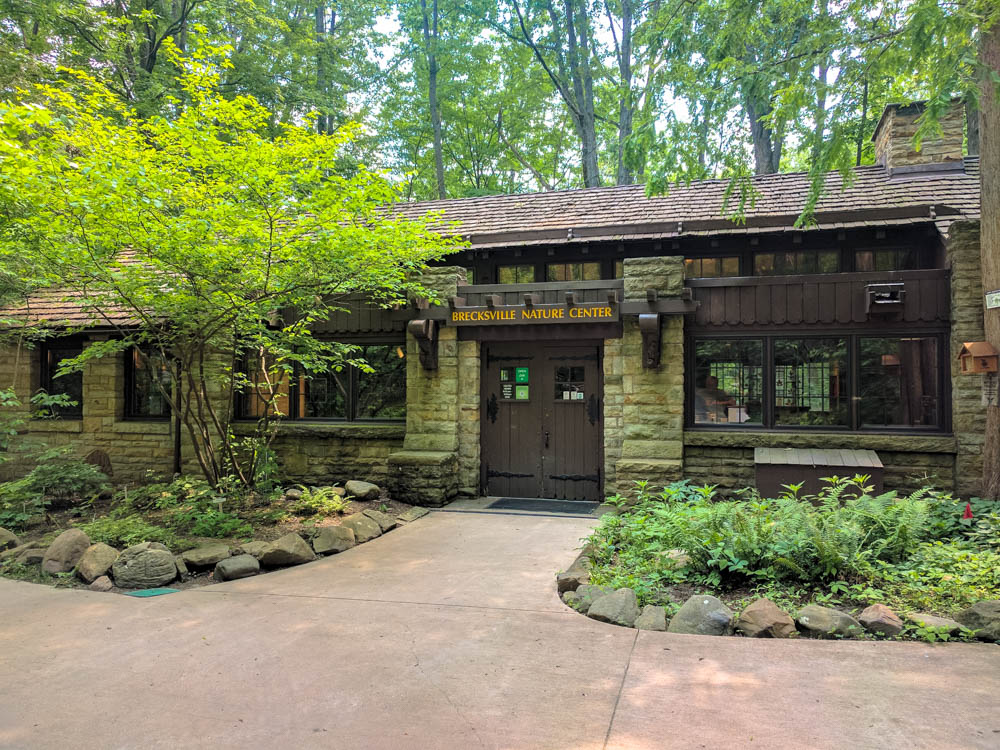 Down near the southern half of the park, we take a quick stop at the Everett Covered Bridge. This old 1800s covered bridge crosses Furnace Run and is the only one of its kind still standing in the county. Water tamely flows beneath this 1980s-replica Smith Truss-style bridge, while green oaks, sycamores, and maples softly frame its angular shape.

Local officials were pressed into building the bridge in the 1870s when Farmer John Gilson died one winter in the frigid Furnace Run waters. Accidents and floods destroyed the bridge many times over since its first construction. Today the bridge is only open to foot, bike and horse traffic in order to conserve it from decay and damage. 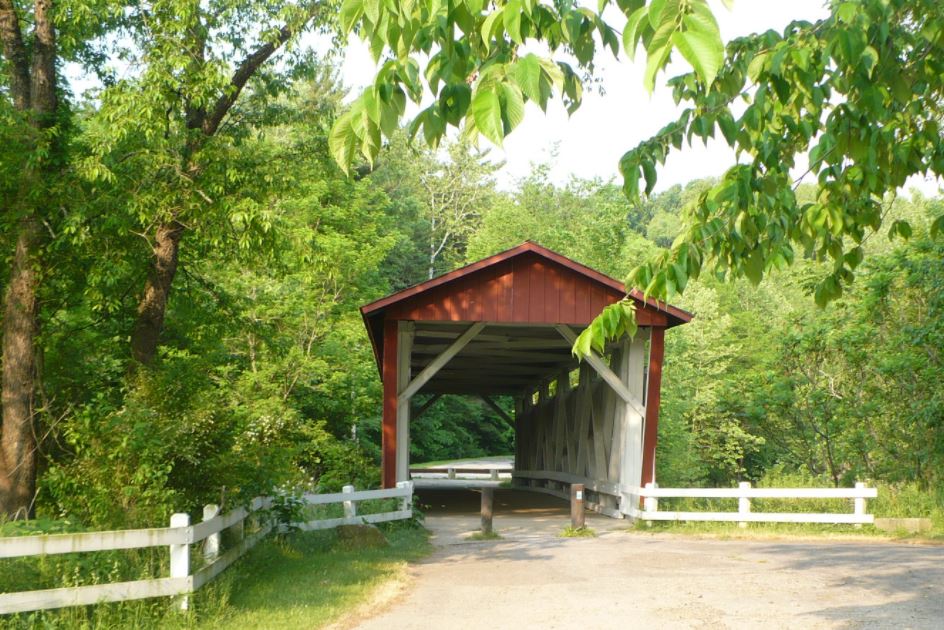 We were so immersed in history and sites, and wouldn’t have noticed the sunset if it weren’t for our long shadows. We made plans to ride the Cuyahoga Valley Scenic Railroad, a few trail hikes to local waterfalls, and a day visit to the Hale Farm & Village before returning to our Airstream for dinner, and to relish in the memory of the day’s adventure in Cuyahoga Valley National Park. 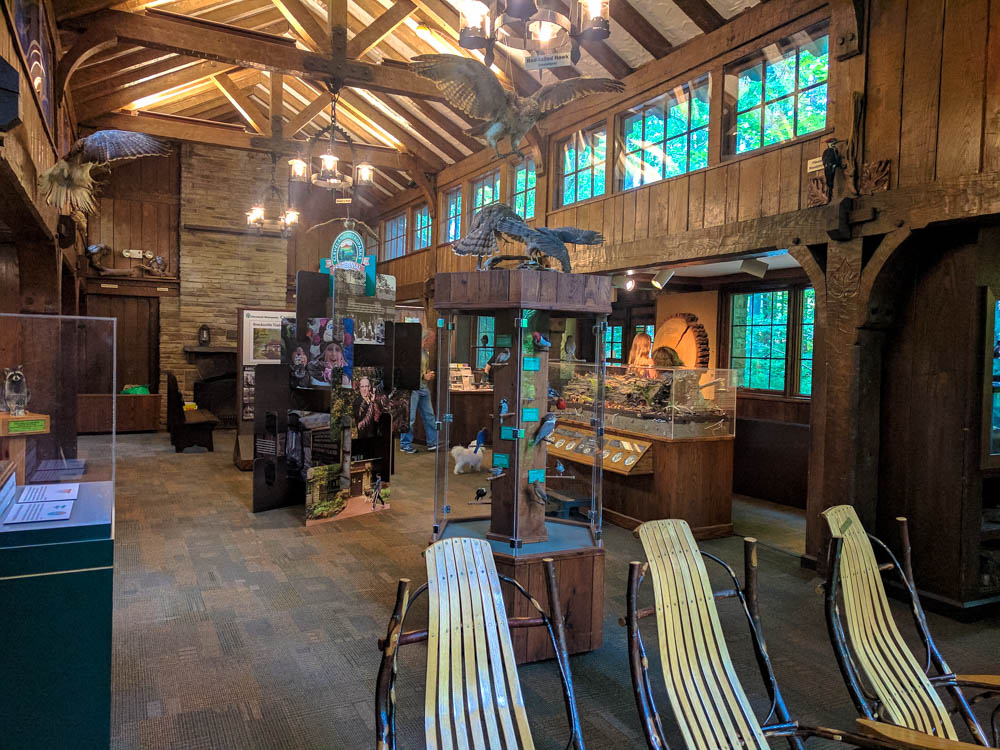 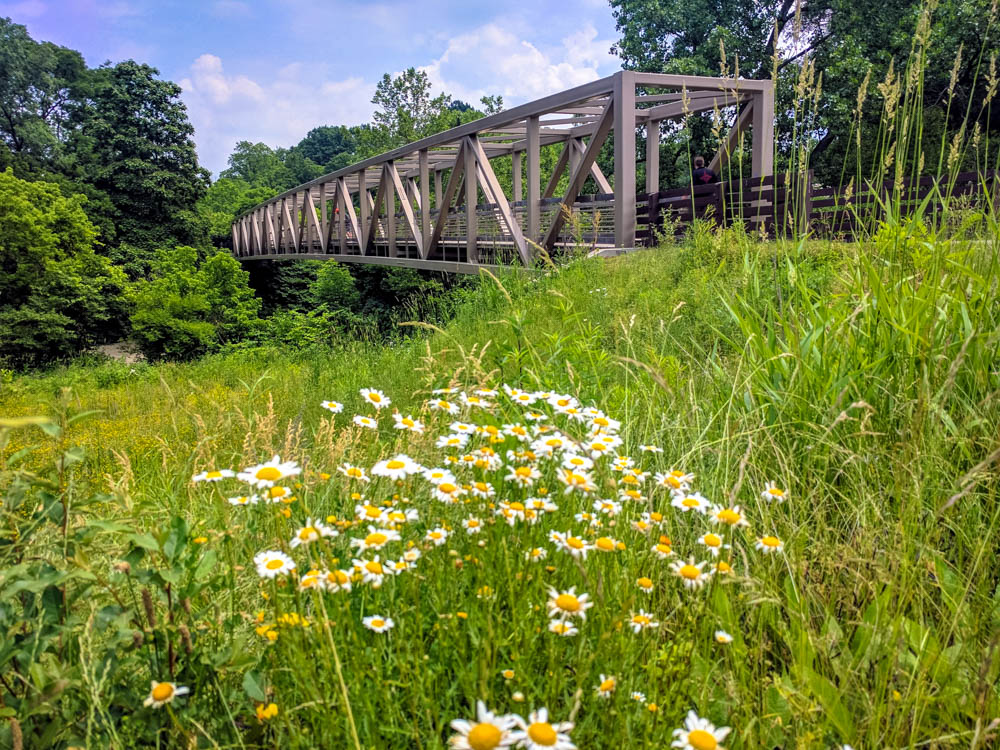 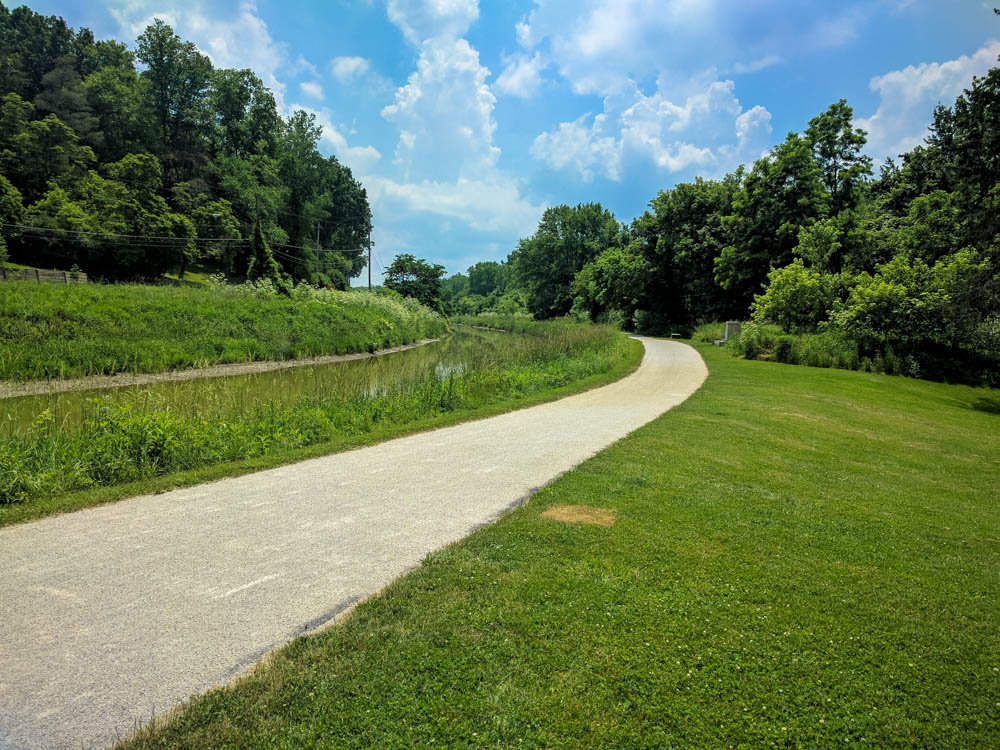 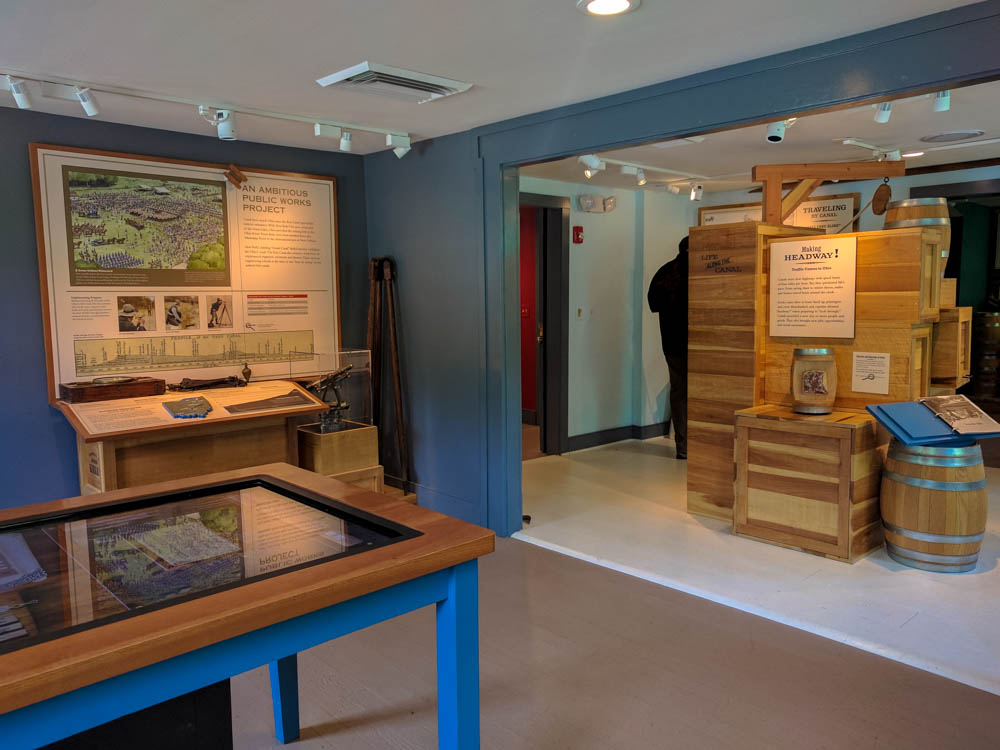 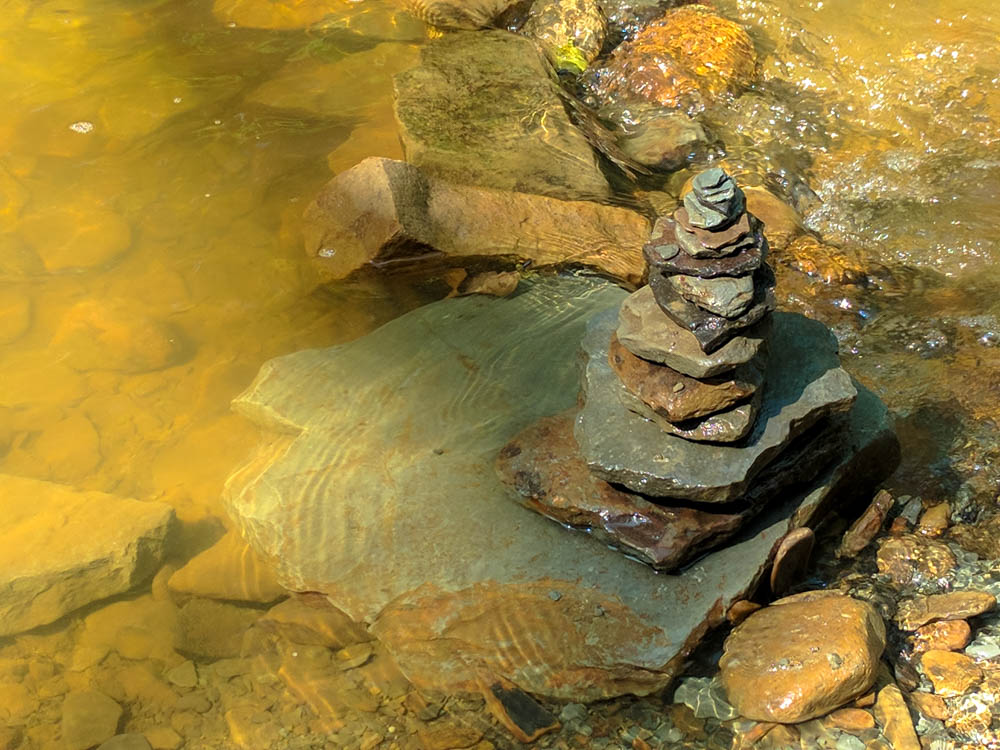 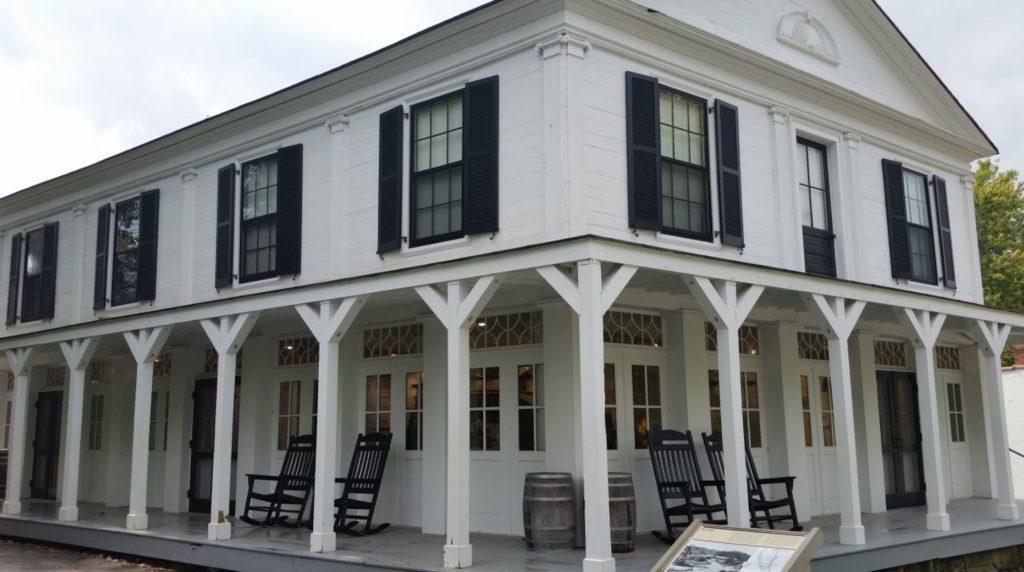 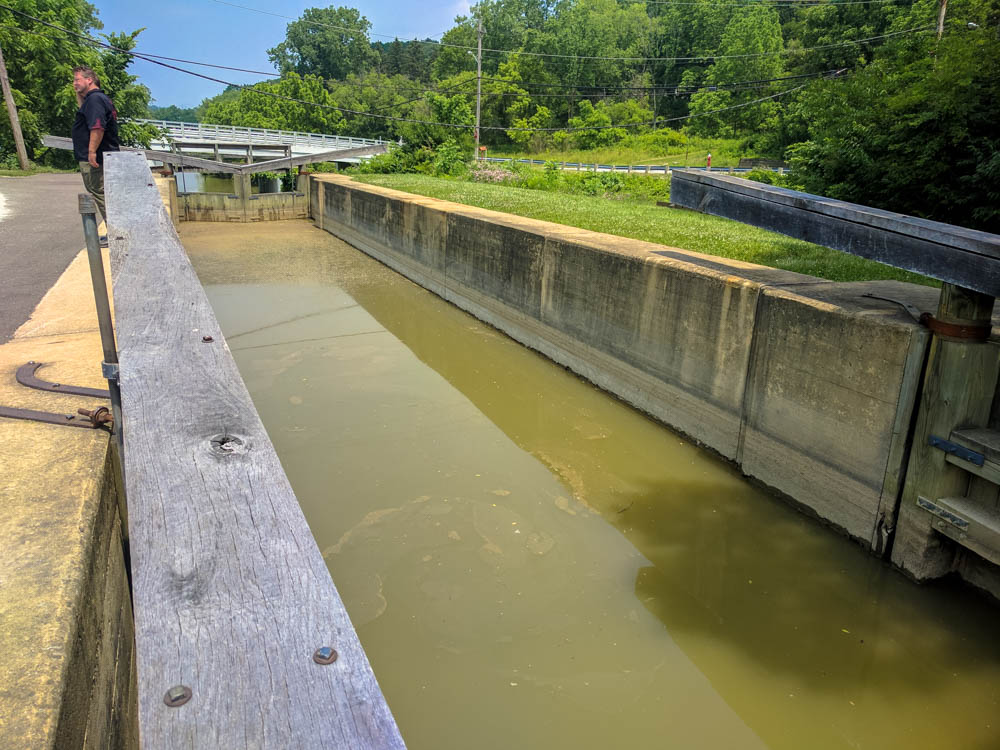 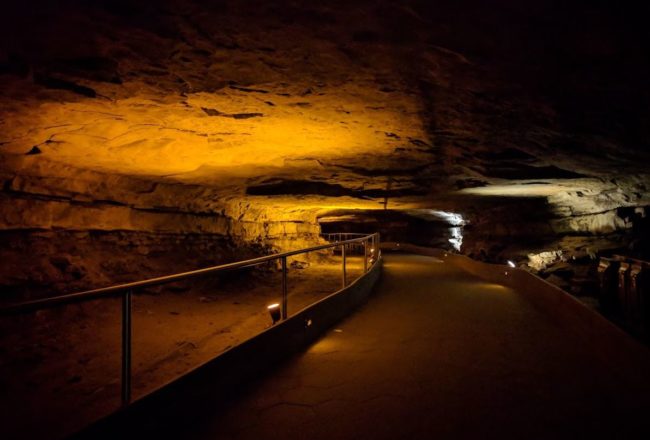 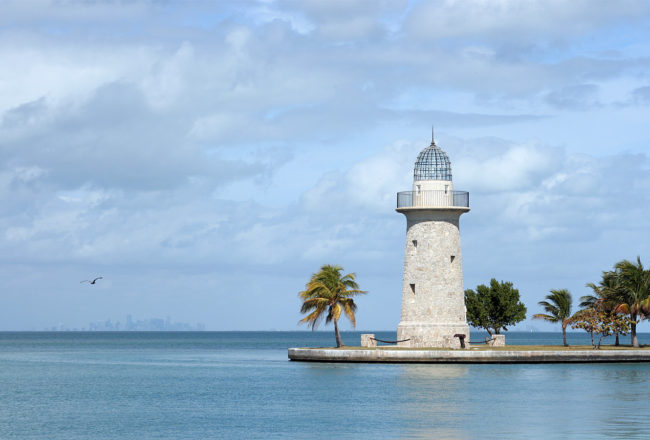