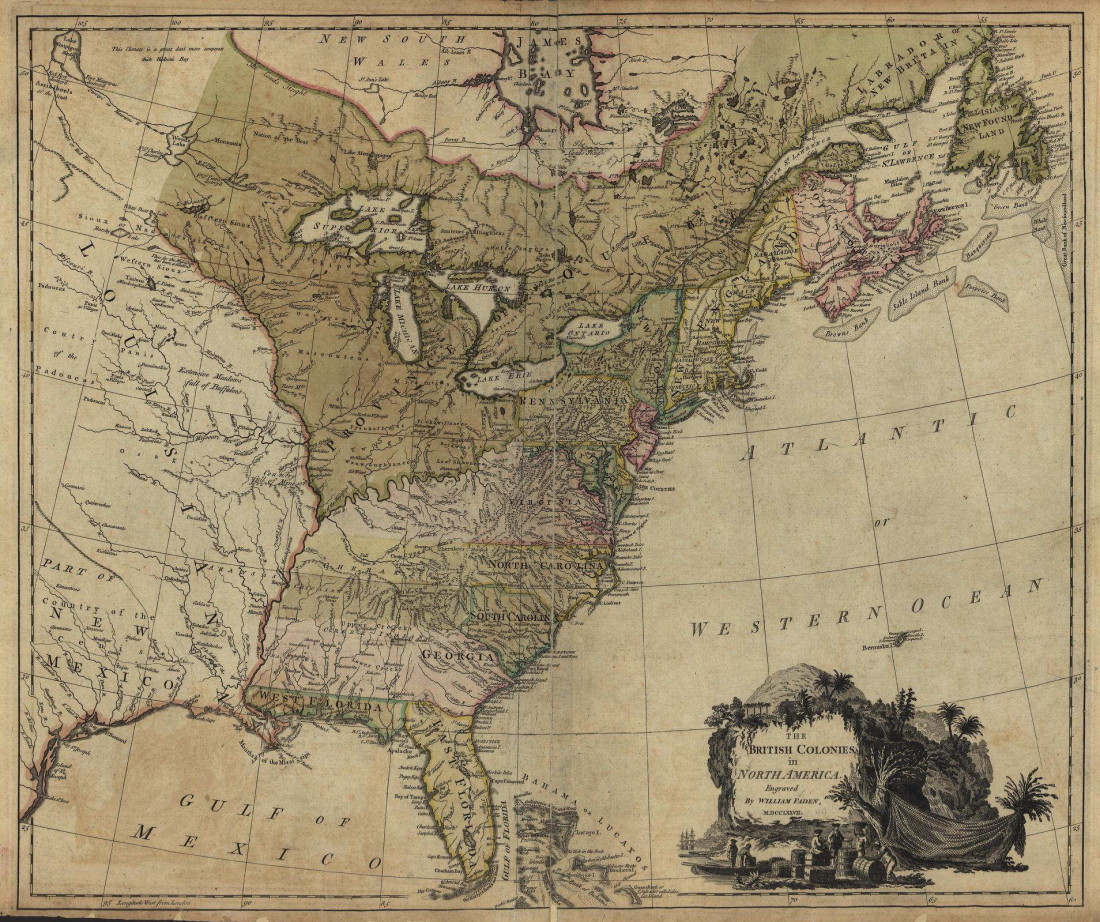 This was the first American history podcast Trail and I listened to during our journey. It seemed appropriate that at the beginning of our trip we should start a the beginning of American history as well. Among the many significant gaps in my historical education pre-revolution America was a pretty large blank spot. I knew the general narrative of course but little to no specifics. Many fail to realize that before there was America proper there was more than 150 years of culture and experience that led up to creating America as an independent country. A lot can happen in that time frame and a lot did happen.

Professor Allison does an excellent job narrating this lecture and telling the simultaneous stories of many of the great initial colonies in north America along with the stories of the many Native American tribes they encountered when they arrived and started exploring the region. The complexity of the relationships between colonists and the tribes they encountered is one of the real stand outs of this lecture. Too often the history I’d been taught glosses over the Native tribes as a single nebulous entity when, as I discovered, they were diverse and played diverse rolls in the lives of the colonists. It was not so much two cultures colliding but two groups of cultures colliding in this time. 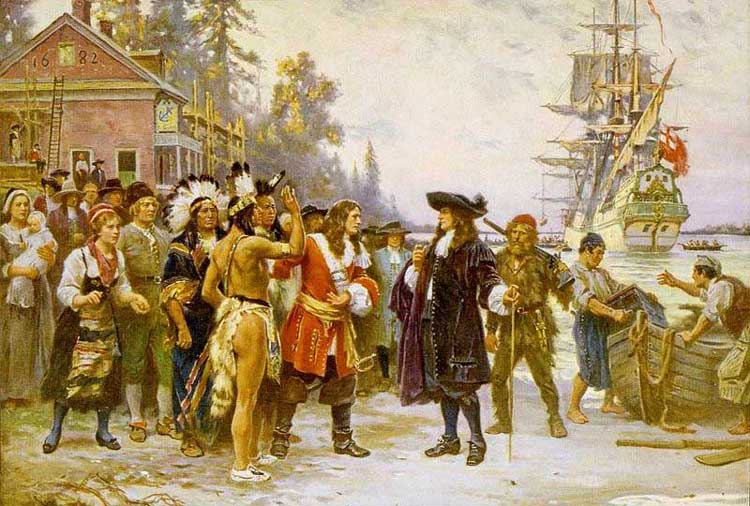 Another highlight were the many different motivations of settlers. We often think of them as hearty pioneers looking to start a new life, and while that was true some time later, the earliest colonists we learn of  were mostly “gentlemen” who spent much of their time prospecting for gold rather than planting crops or raising food. Many figured on a climate like that of the Mediterranean rather than the harsh eastern seaboard and as a result they died in droves until they started sending people with more practical skill sets and motivations.

What is also illuminating here is the way the relationships between the European powers played into the life of the colonists. Europe was a hotbed of violence and that bled into various conflicts among the settlers over the years. At other times conflict among the settlements led to European conflicts. All in all the interplay of the many civilizations at play weaves a fascinating tapestry that tells us a great deal about how the American character and nation came to be. 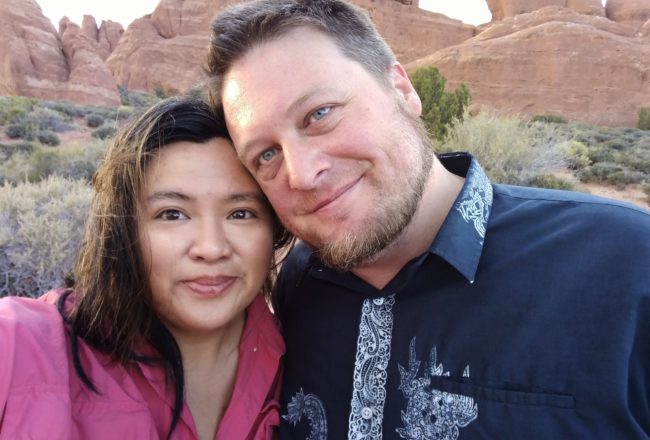 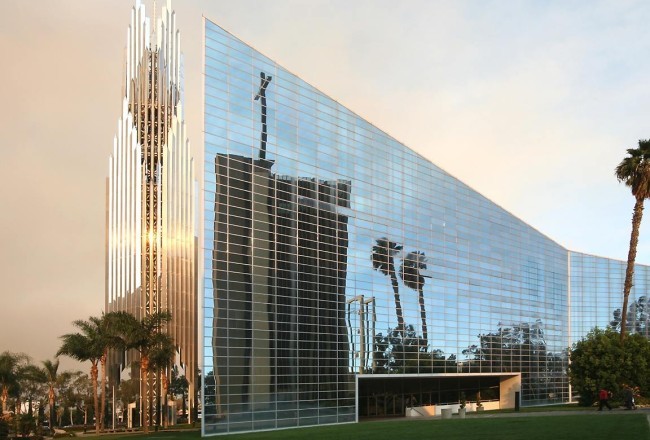 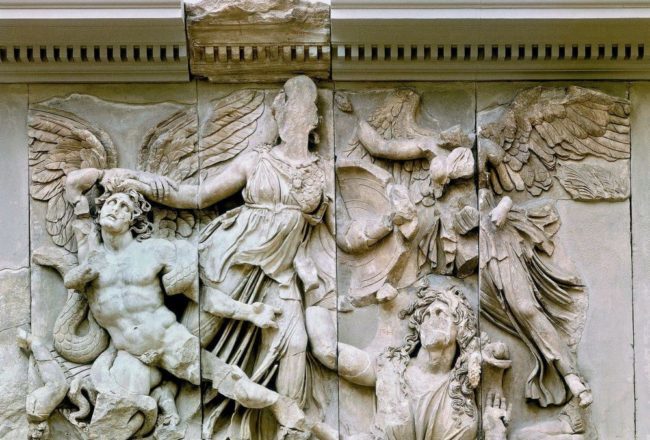