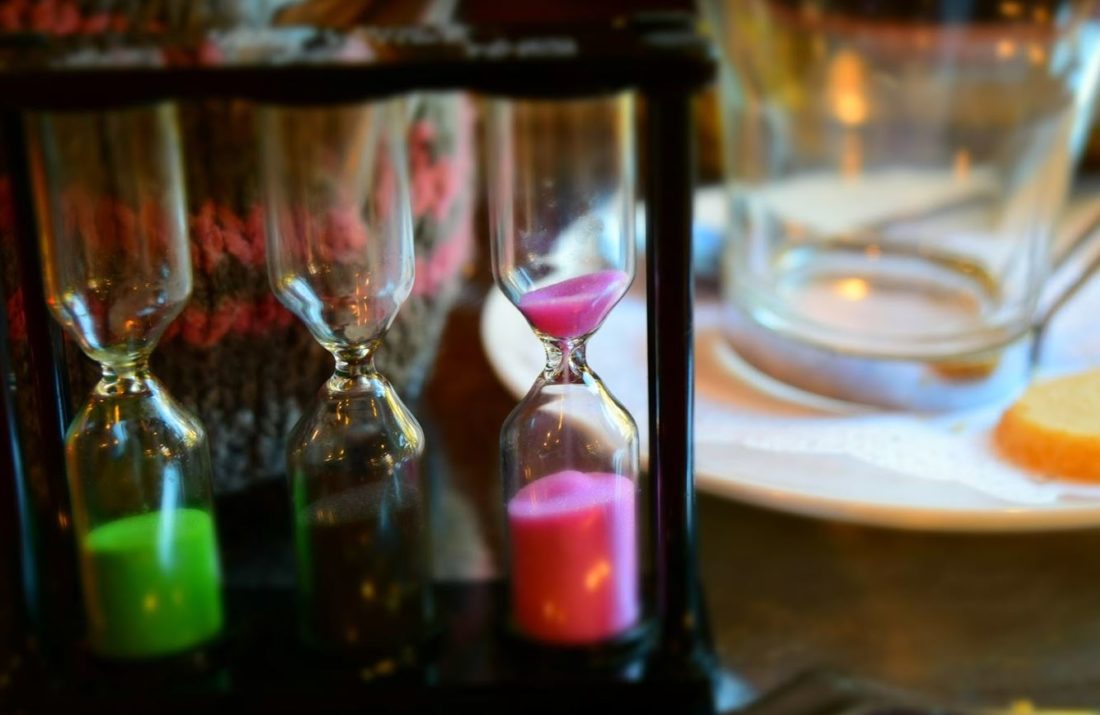 I’ve never been one for new years resolutions but I do feel the urge each year to make some change of direction for the new year. A few years back I hit upon the idea for setting a theme for the year rather than a specific resolution. Generally the guiding principle is “what do I want more of?” and the theme serves to keep that in mind and help guide my decision making. If I stand at a point where I need to make a difficult choice, I ask myself which decision better fits the theme and go with that.

I started in 2013 with Ambition and that turned out to be pretty appropriate. I had a new job and I made some pretty major leaps that year both in salary and position. I was also expanded my efforts in some of my hobbies with my podcast and endeavors in fandom.

2014 was Consolidation. After a year of ambition I was feeling a bit overwhelmed and pulled in too many directions. I narrowed my focus, simplified many aspects of my life and generally reigned things in. Sometimes the Consolidation went a bit far, my role at work contracted as I started loosing the political game there. It was none the less a good year.

2015 was Creativity. I don’t feel like I really fit the theme very well that year. As my work situation deteriorated I certainly wasn’t feeling too creative and I didn’t really create all that much in the sense I was going for (games, books etc…) Of course mid year things took a dramatic turn and while I wouldn’t say deciding to go mobile was the sort of creativity I had in mind, it did open the doors and I essentially re-invented my life. The thing with theme’s is you don’t always know how it will express itself and partly its about interpretation. At its root Creativity was me wanting to do something fun and new I could be proud of. I certainly achieved that.

So here we are at 2016. As I reflect on where I am at in life, it’s a pretty wide open field. I honestly don’t know exactly where the next year will take me. Nearly anything is possible. I have no idea exactly what experiences or opportunities I will encounter this year. In many respects that feels great, free and open and wonderful. With that uncertainty however comes fear, and while I feel like I am always up for a challenge I don’t know if we have the gumption and discipline to really make a living more or less on our own.

I feel like I need a theme that is going to help me succeed at making money. I don’t want that to be the actual theme because this life is as much or more about freedom and adventure and the money is only what we need to keep that going. I also want it to address the way I’m feeling, but not simply be a reflection of where I am, it has to be something about where I am trying to get to. In the past, many of my successes have not been planned. I simply start something, keep at it, and eventually through persistence and talent good things happen.

It’s not the worlds most exciting theme but I think it’s what I need. I want to make sure that the efforts I put in have something tangible to show for them. I’ve invested all kinds of time in things that never see the light of day and while I don’t think that is wasted effort, its not the kind of thing that one can make a living off of. I don’t yet know what is going to pay our way on the road. It could be this blog, it could be software development, I could be voice acting or it could be just working odd jobs. Whatever it is being productive should certainly help.

One fun thing about this theme is I can keep score. I plan to keep a log of everything I produce this year so that as 2017 rolls up on us I can reflect on exactly what I produced and where it’s gotten me.

I’d love to hear what you hope to achieve in 2016, if you do resolutions or themes or just toast to one more year gone by and another to come.