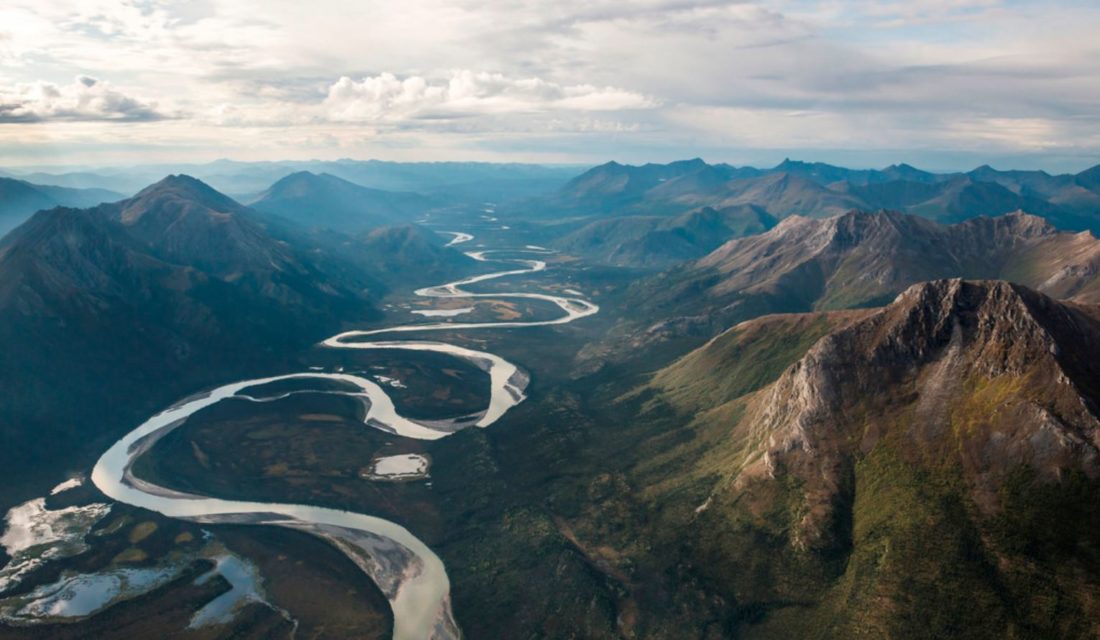 I watch as the line of cars extends nearly a mile beyond the park boundary and onto the highway itself. Traffic cones beam day-glow orange forcing cars to conform to the line. Men in reflection vests fervently wave signs and arms at drivers. I see a man slowly moving his Harley Davidson motorbike, engine off and by foot. This is Memorial Day Weekend at Arches National Park.

Experiencing Arches during this holiday weekend rush, got me thinking about parks that I should consider visiting not because they are famous, but because they are mysterious and unknown to me. I did a quick search and found a few promising ones.

Gates of the Arctic National Park and Preserve

There are no roads inside of Gates of the Arctic. It’s probably why it got less than 11,000 visitors last year. This means that there are only a few ways to explore the park: on foot, by plane, by dogsled in winter, and by river-running in summer. The park also lacks any maintained trails, leaving the ecosystems highly intact. On the topographical maps, many landmarks have no names. There are people who do live in the park, in the village of Nunamiut Inupiat, The natives who reside there live off the land. To explore this park, a visitor must be self-sufficient. I consider this park “advanced,” requiring proficient survivalist knowledge. I’m currently a level 1 explorer and would need a lot more experience points before tackling this park. 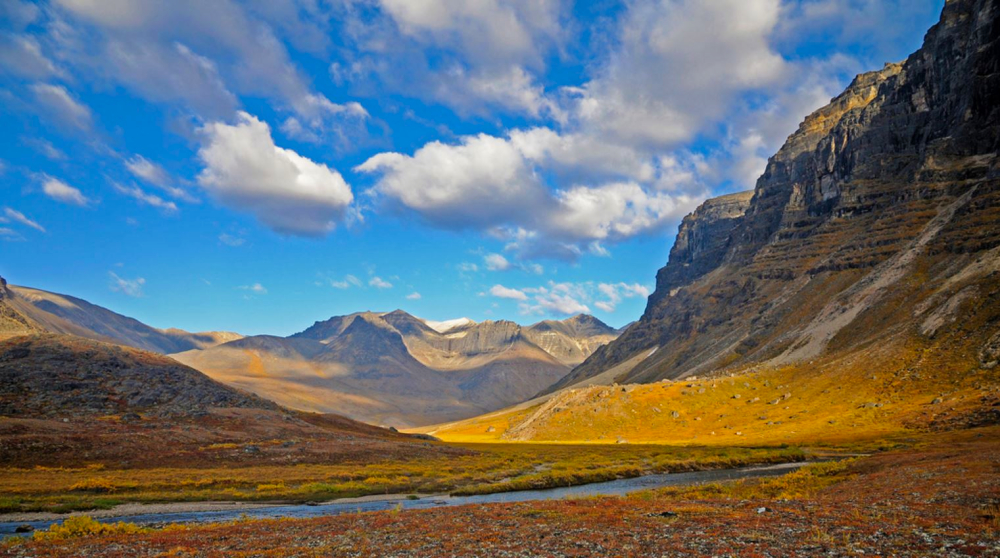 Gates of the Arctic National Park and Preserve

I have this secret love affair with tropical islands. I’ve only visited two in my life: Hawaii and Anguilla. Something about that blue water, beaches, snorkeling, and easily caught reef fish. American Samoa National Park is a dream of mine, ever since I learned of it in the 1990s when it finally became a national park. I then read an article that the park’s coral reefs were in danger due to rising ocean CO2 levels. At that current rate of decay, coral reef will be gone by the middle of our century. I want to swim and snorkel before that happens. 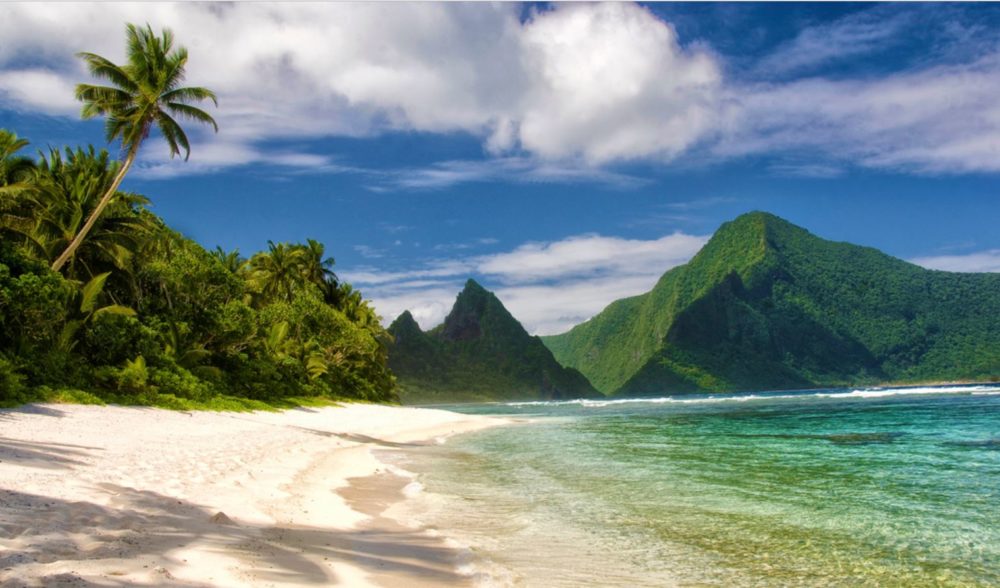 Nevada. I didn’t even know that there was a bonafide national park in Nevada. Established in 1986, it contains over 77,000 acres of area known as the Basin and Range Province. It gets its name from “The” Great Basin, which pretty much covers the whole state of Nevada. The showpiece of this park, that I really want to visit, are the Lehman Caves. Maybe do some stargazing under some of the darkest night skies in America. 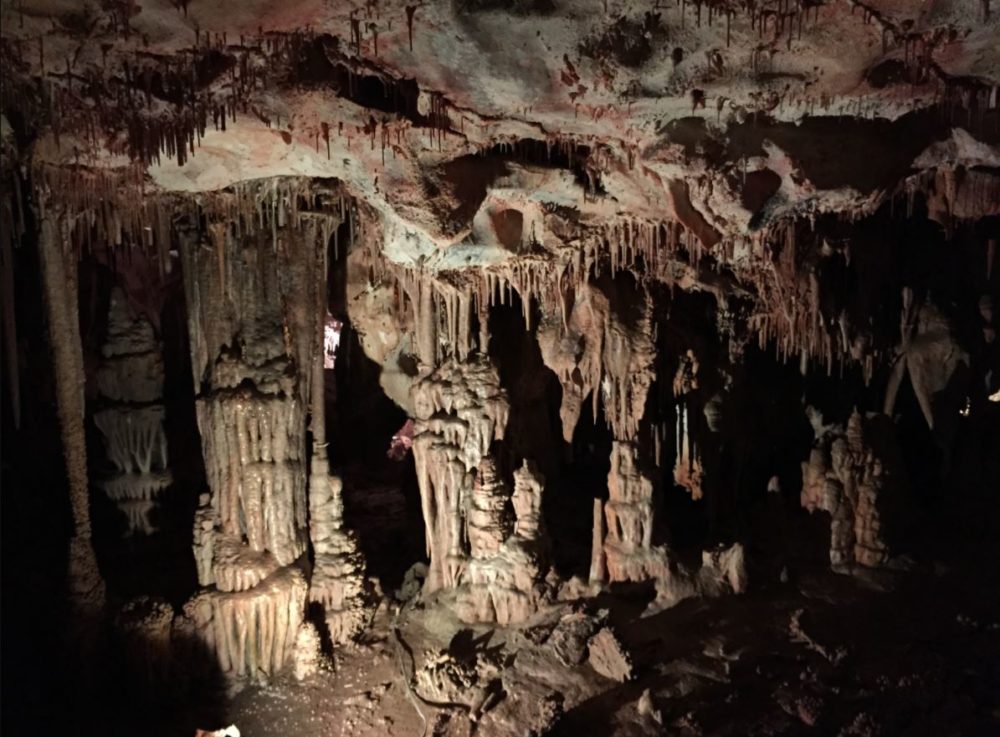 Yes, the US has virgin islands as a territory and it covers 60% of St. John Island and nearly all of Hassel Island. It gets less than half a million visitors each year, probably because the park doesn’t have any hotels or resorts except for Caneel Bay since it was already there when the Rockefellers donated the land as a park. I would love to hike a mangrove forest along the coastline, then snorkel in one of the bays. 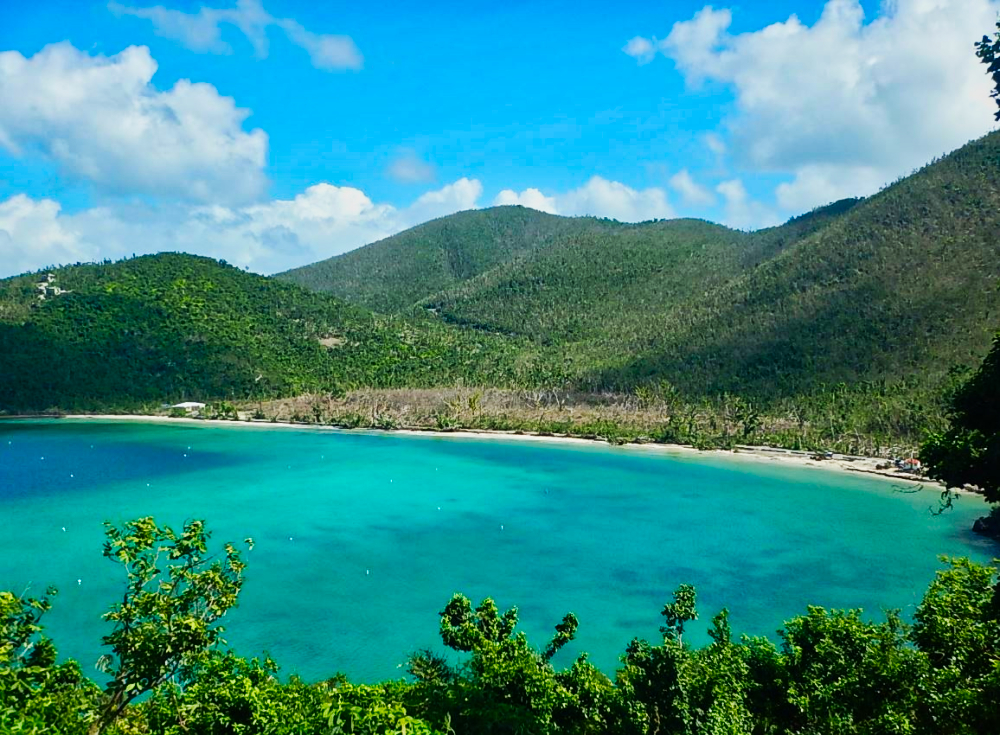 Within the waters of Lake Superior, this park is only 894 square miles, including the main island itself, the surrounding water, and up to 400 smaller islands, even a few that have submerged. Both the prehistoric peoples and the 19th-century miners harvested large quantities of copper from Island Royale. Due to harsh weather and dramatic underwater topography, there are several shipwrecks near the island. The ships are well preserved because of the cold fresh water. I think fishing would be fun here, and maybe (with enough courage) I could do some drysuit scuba diving around some shipwrecks.

The park itself is more than 99% water and contains only seven major islands of the westernmost Florida Keys. I actually learned about this park from Lincoln’s assassination documentary. Fort Jefferson is the main historical interest because it housed four prisoners who had been convicted of conspiracy in the assassination of President Lincoln. Plus I want to swim in that tropical blue moat looking for lost treasure! 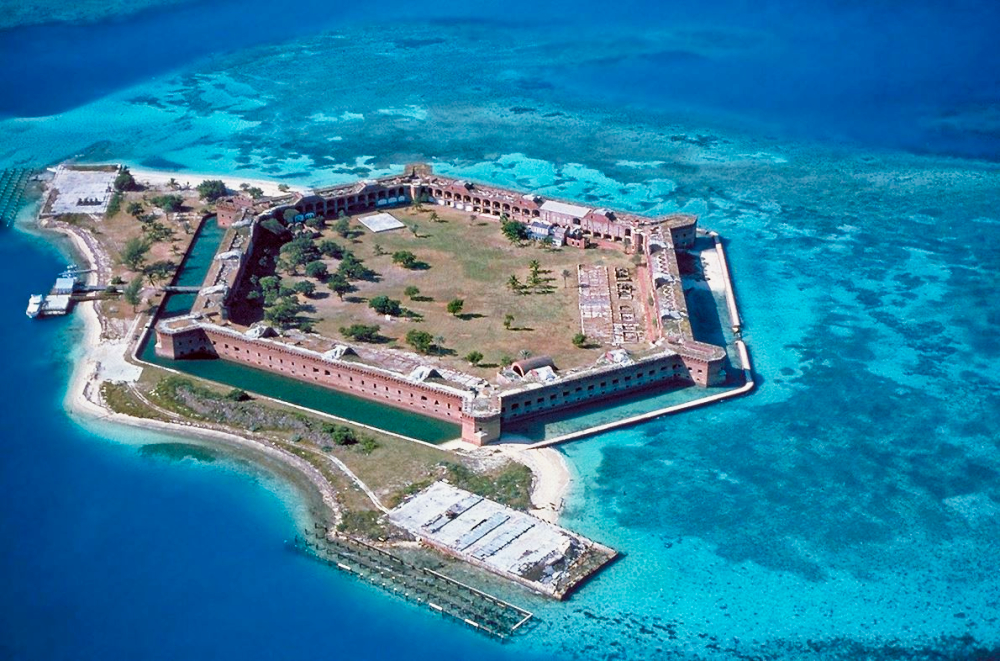 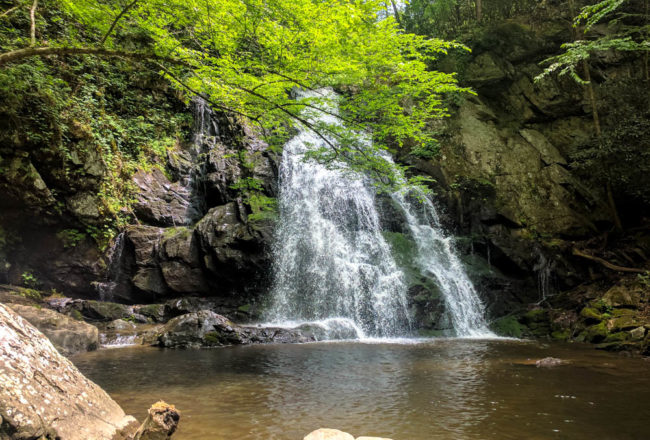 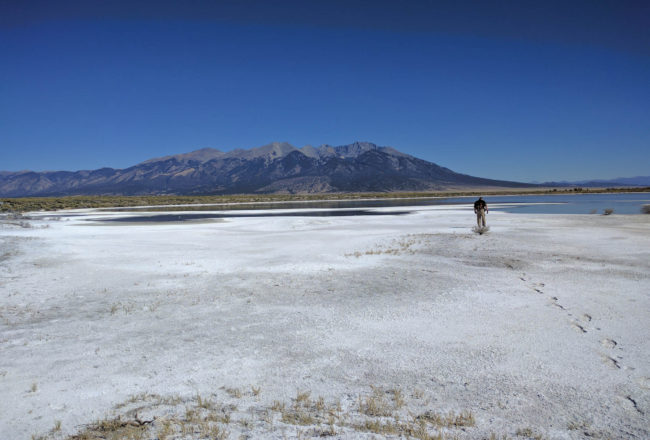