8 Free Things to Do at Balboa Park 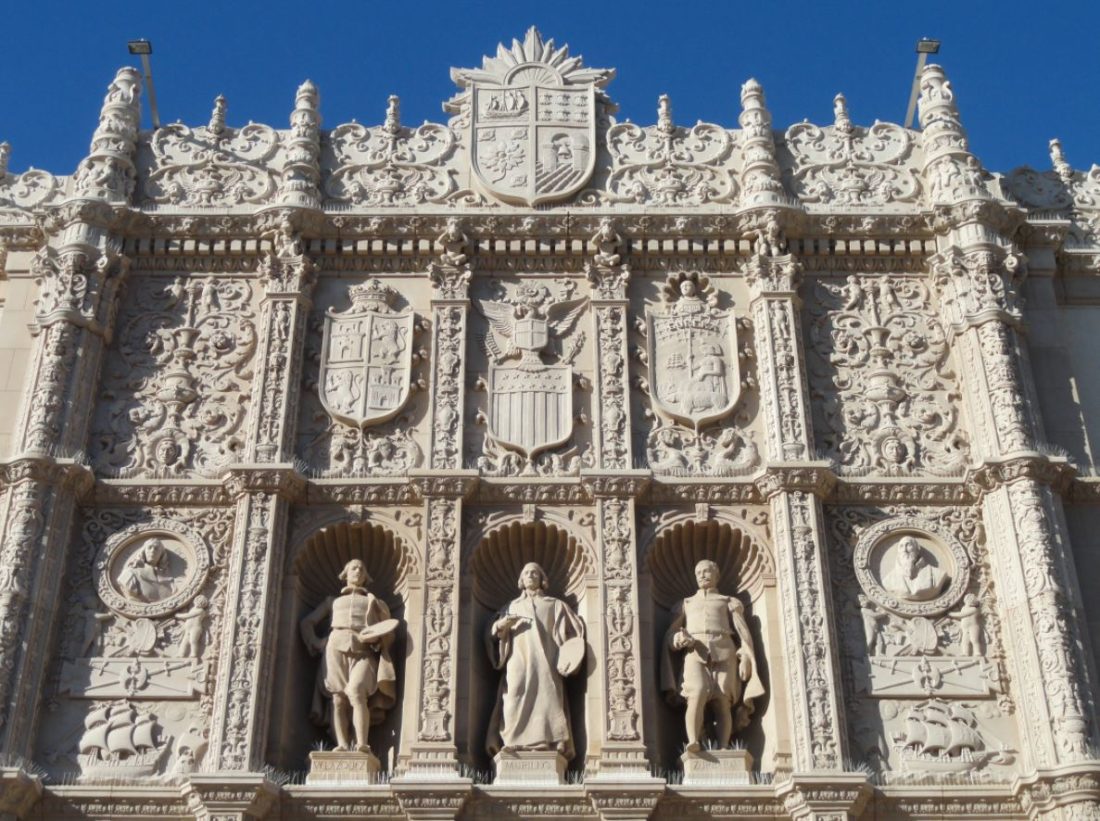 Back in the 1800s, it was a common practice for the Spanish and Mexican governments to set aside large tracts of land for common use by its citizens. In 1835, when much of the southwest was under Mexican control, the government of the once province of Alta California set aside 47,000 acres of pueblo land in the San Diego area for public recreational use.

Not much was done to the land until after the Mexican-American War. Under United States control, much of the original 47,000 acres was broken down into several urban areas over time, but of that, 1200 acres is today known as Balboa Park. Given its history, this makes the area one of the oldest places in the United States marked as public recreational land.

Balboa Park is also America’s largest urban cultural park and is home to 17 museums, 10 attractions and entertainment venues, and 16 gardens of various sizes. This includes the famous San Diego Zoo (separate location from the Safari park).

When you visit the Plaza de California, the hub of Balboa Park, much of what you see is the result of the 1915 Panama–California Exposition, an event commemorating the opening of the Panama Canal. The fair saw the building of several structures done in the style of Spanish Colonial Revival Style architecture, designed by Bertram Goodhue and Carleton Winslow. The primary purpose of the celebration was to tout San Diego as the first U.S. port of call for ships traveling north after passing westward through the canal.

In 1935, the California Pacific International Exposition was featured in Balboa Park. Under architect Richard Requa, new buildings were installed and older buildings were redesigned to the tune of pre-Columbian Indian art and architecture.

So by now, you must be getting a sense of how big and expansive Balboa park is, and really there’s just way too much to see in one day. And since all the museums require an entry fee, it’s hard to keep it all on the cheap side. To see all 17 museums and the San Diego Zoo, you have to pay $100 per adult. On the plus side, it lasts seven days from when you first use it, and parking is for free if you can find it. If you’re not sure on what you want to do, then your first stop should be the Balboa Park Visitors Center.

Here are my top free things to do in Balboa Park

1. Spanish Village Art Center – 37 art studios in one area. A fun way to spend the afternoon is to talk to the artists about what they do and how they do it.

2. The Gardens – 16 gardens in total. Our favorites are the Botanical Building and the Desert Garden

3. Spreckels Organ Pavilion – On Sundays, a civic organist gives a free concert. A great way to spend your lunch time.

4. Timken Museum of Art – Although we didn’t go ourselves, I would suggest this one because it’s free. Free for anyone, anytime during normal operating hours. Go regularly to see the changing displays of rare artworks on loan.

5. Balboa Park Tours from the Visitors Center – free on weekdays

6. Balboa Park Ranger Botanical Tours – a historical and botanical treasures of Balboa Park at 11:00am every Tuesday and Sunday.

7. Botanical Building – this century-old structure harbors a multitude of exotic plants for the botanical curious. You can even take great selfies at the Lily Pond and Lagoon in front.

Author’s Note: This article was originally posted on February 2016. I first started out with six free things to do in Balboa Park, but I’ve made several updates since then, even added two more free things to do and see. 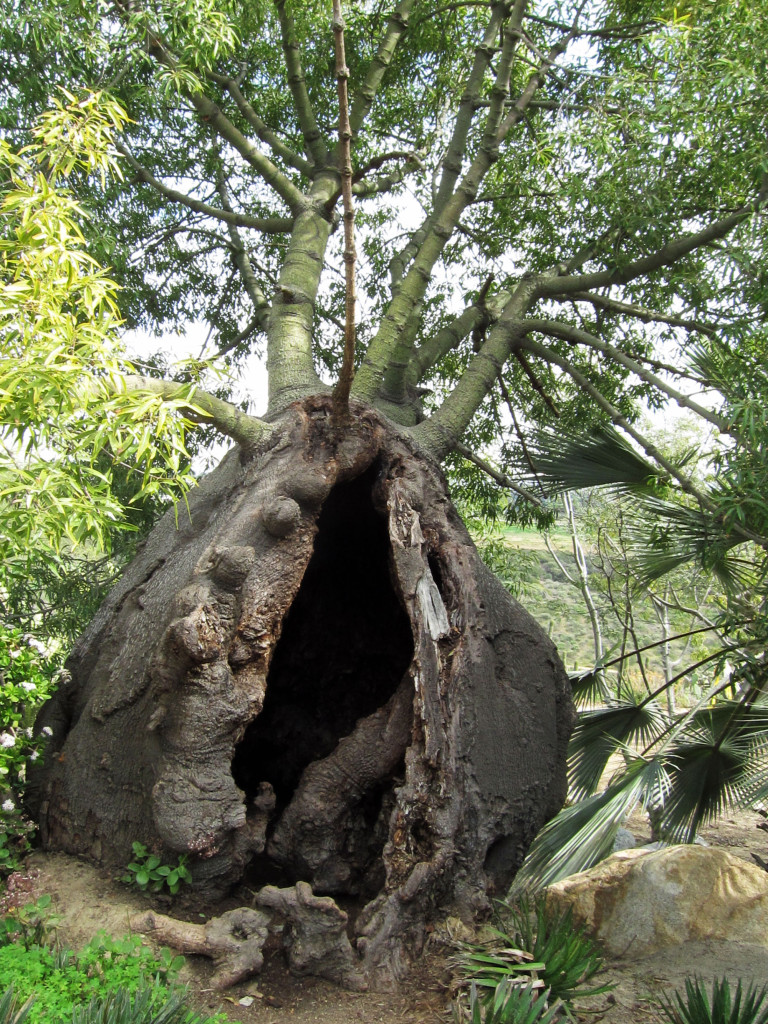 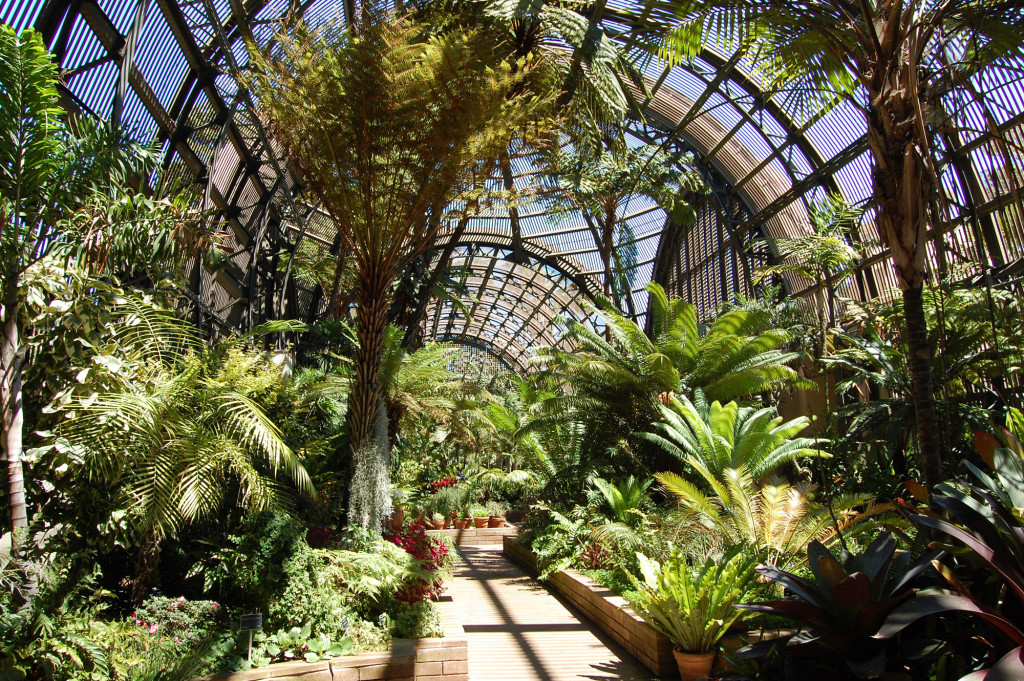 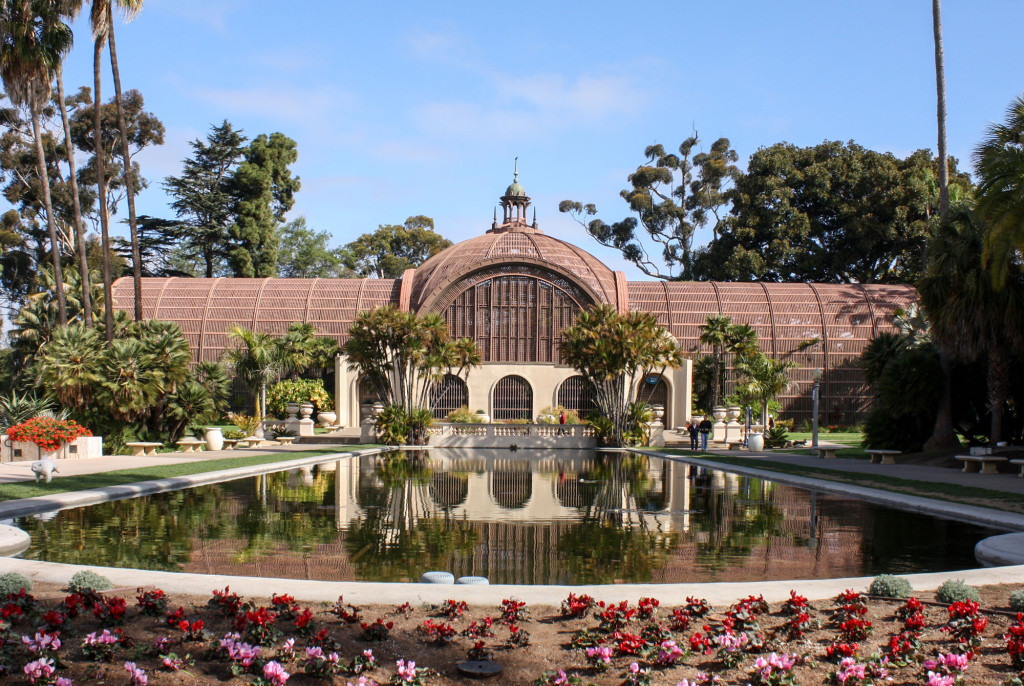 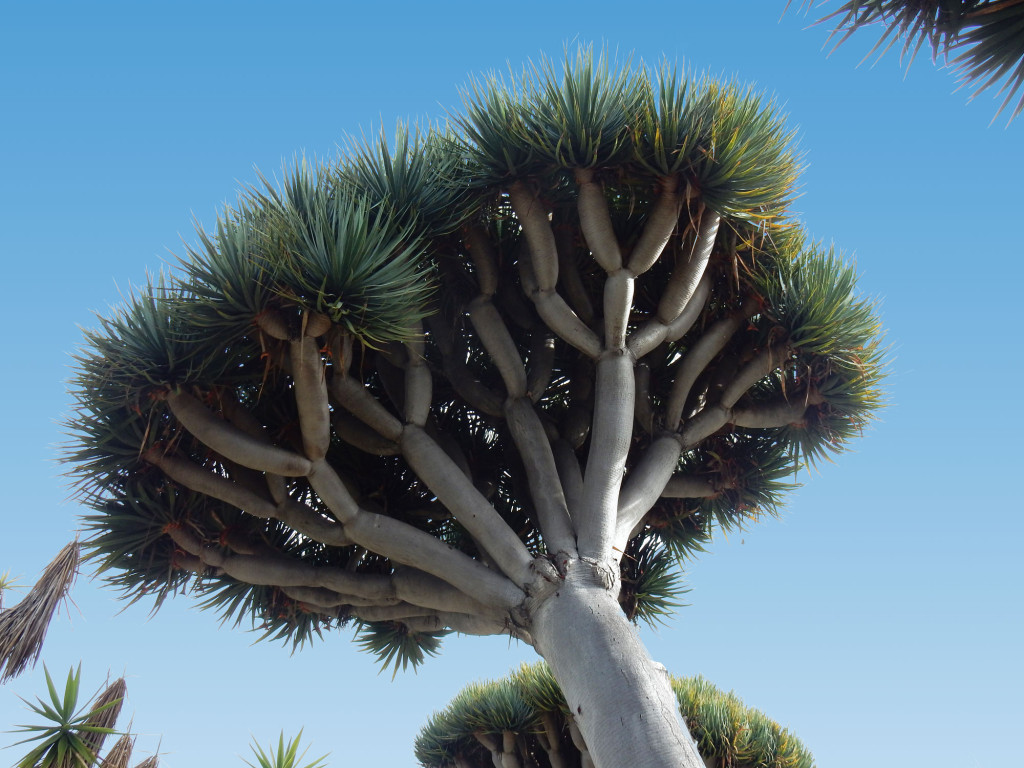 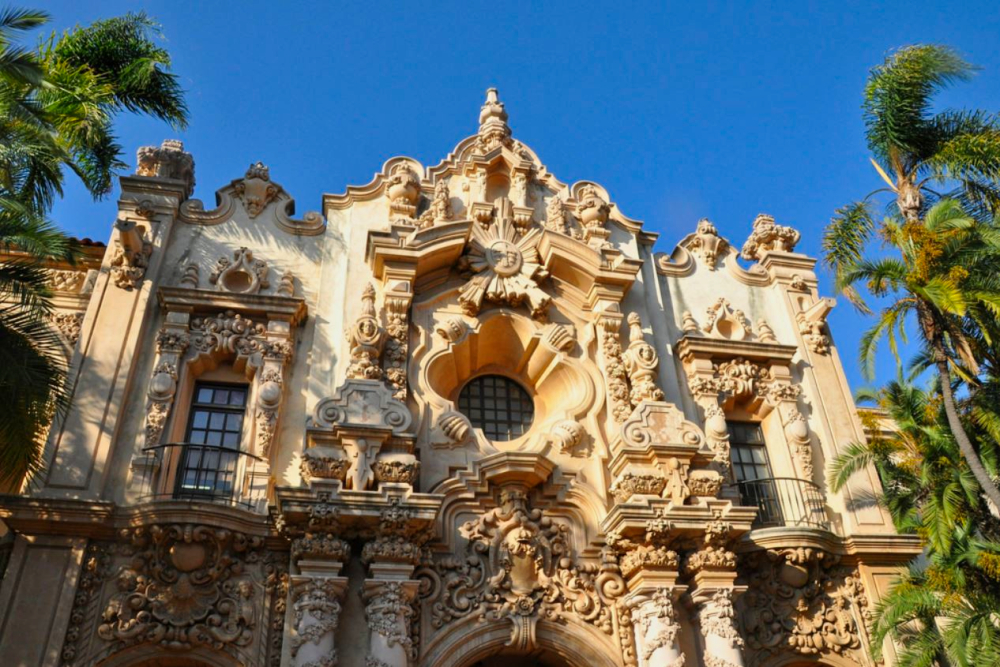 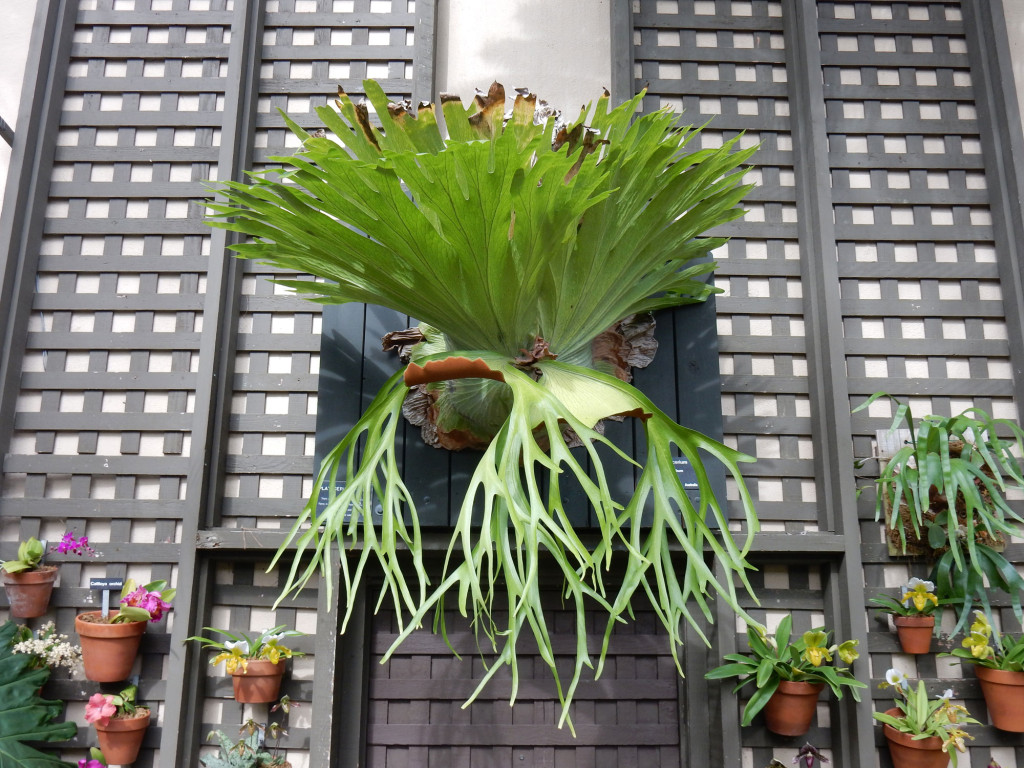 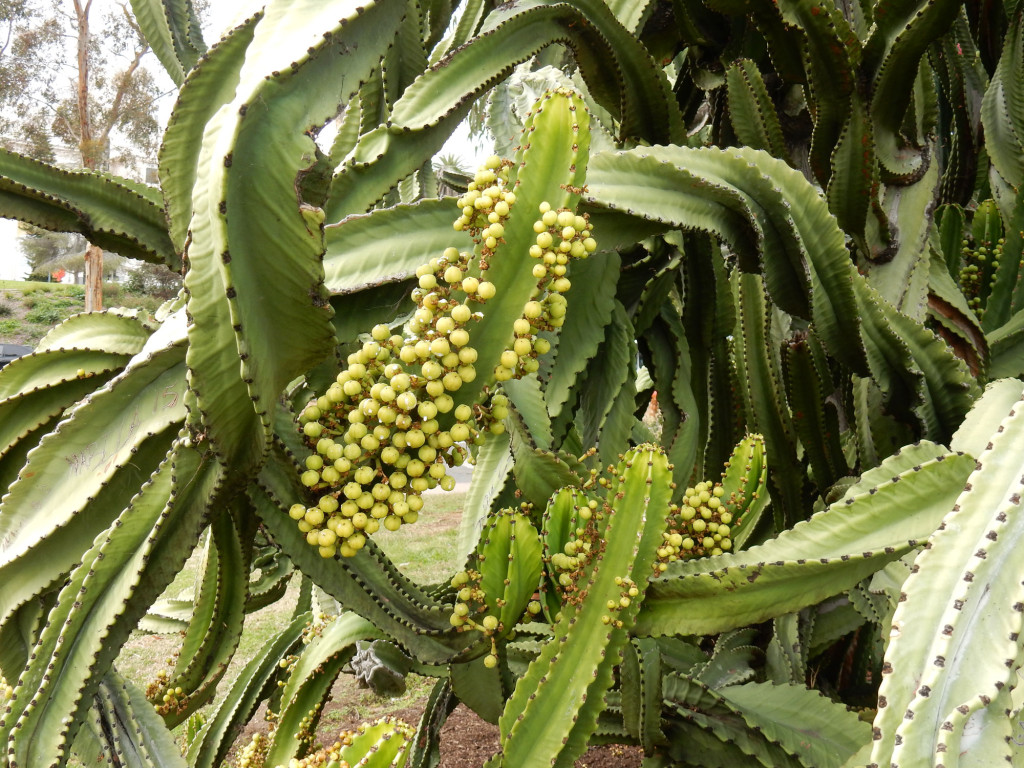 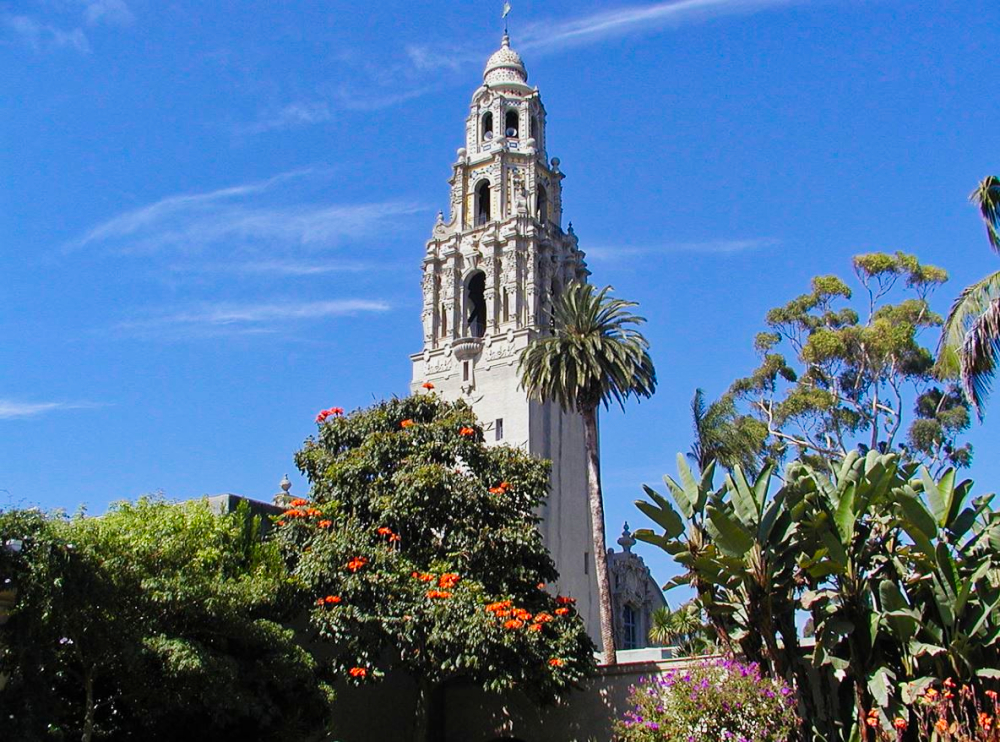 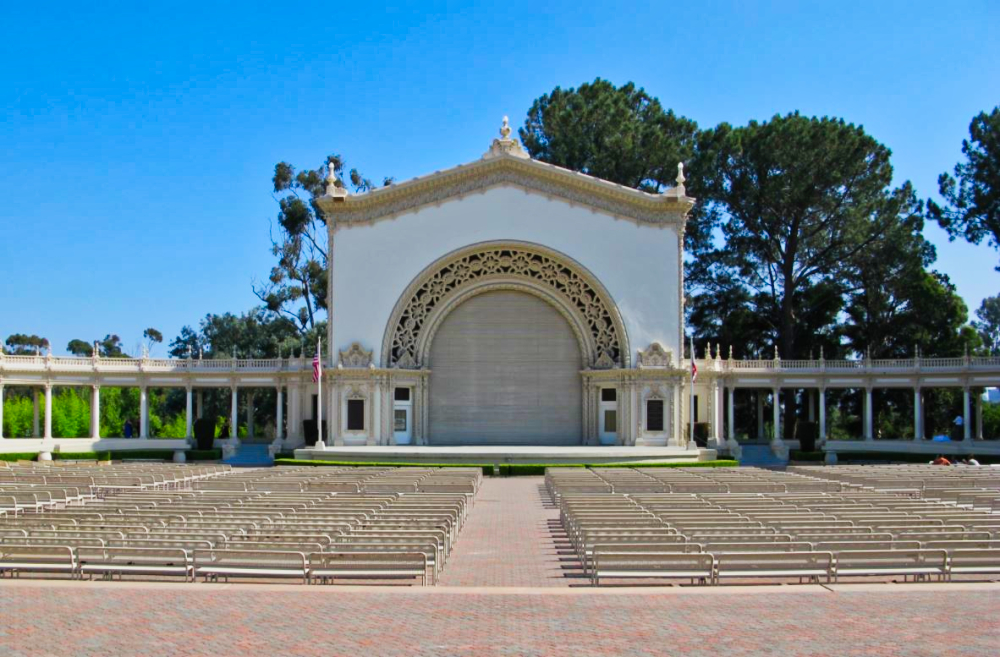 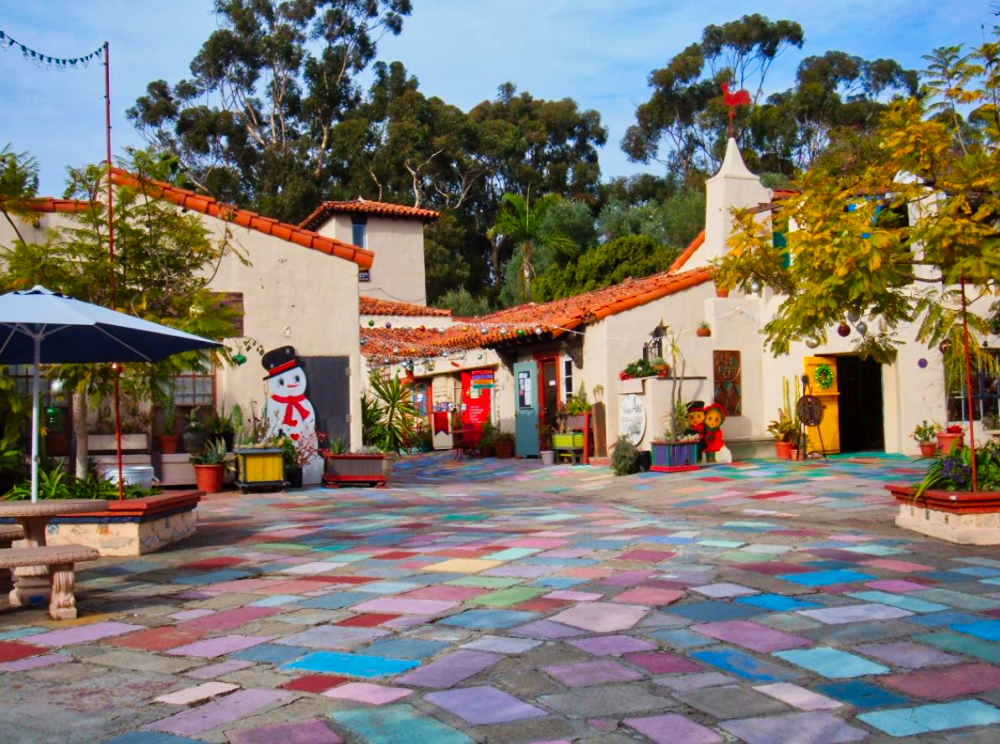 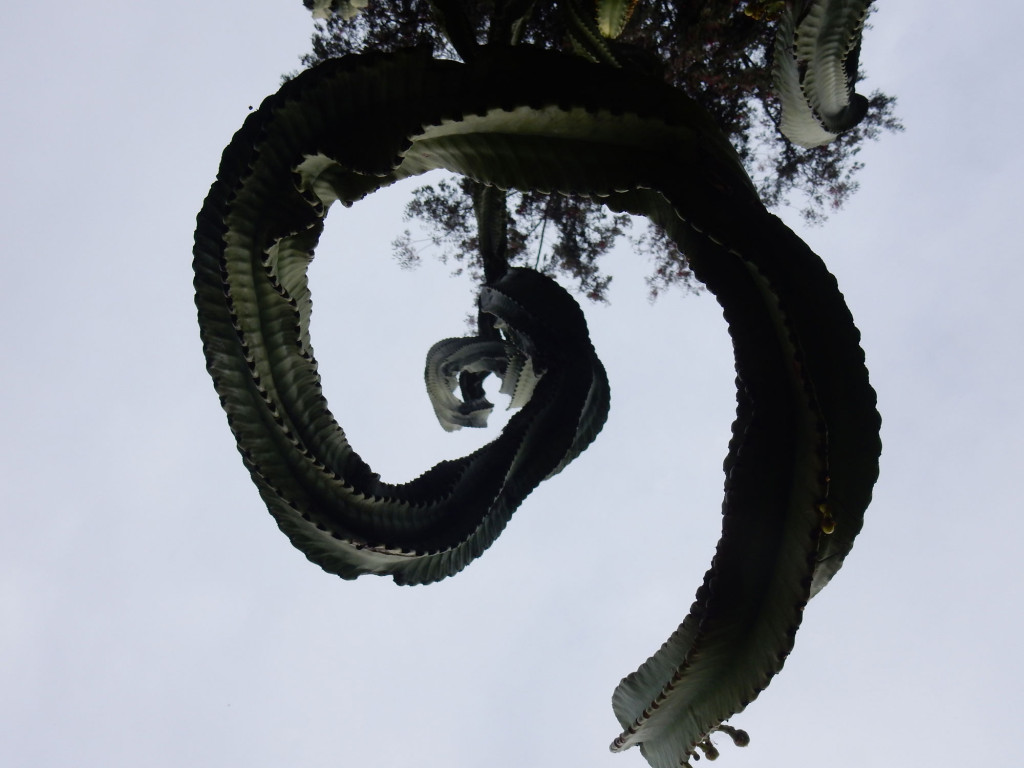 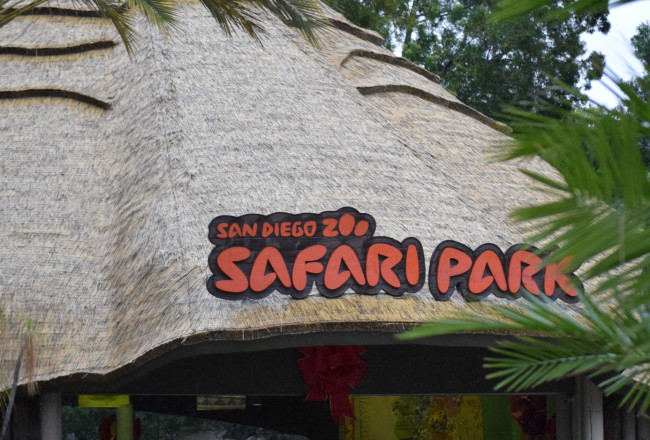 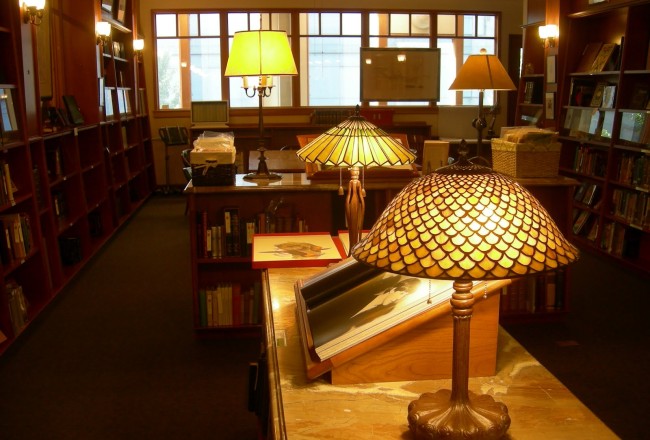